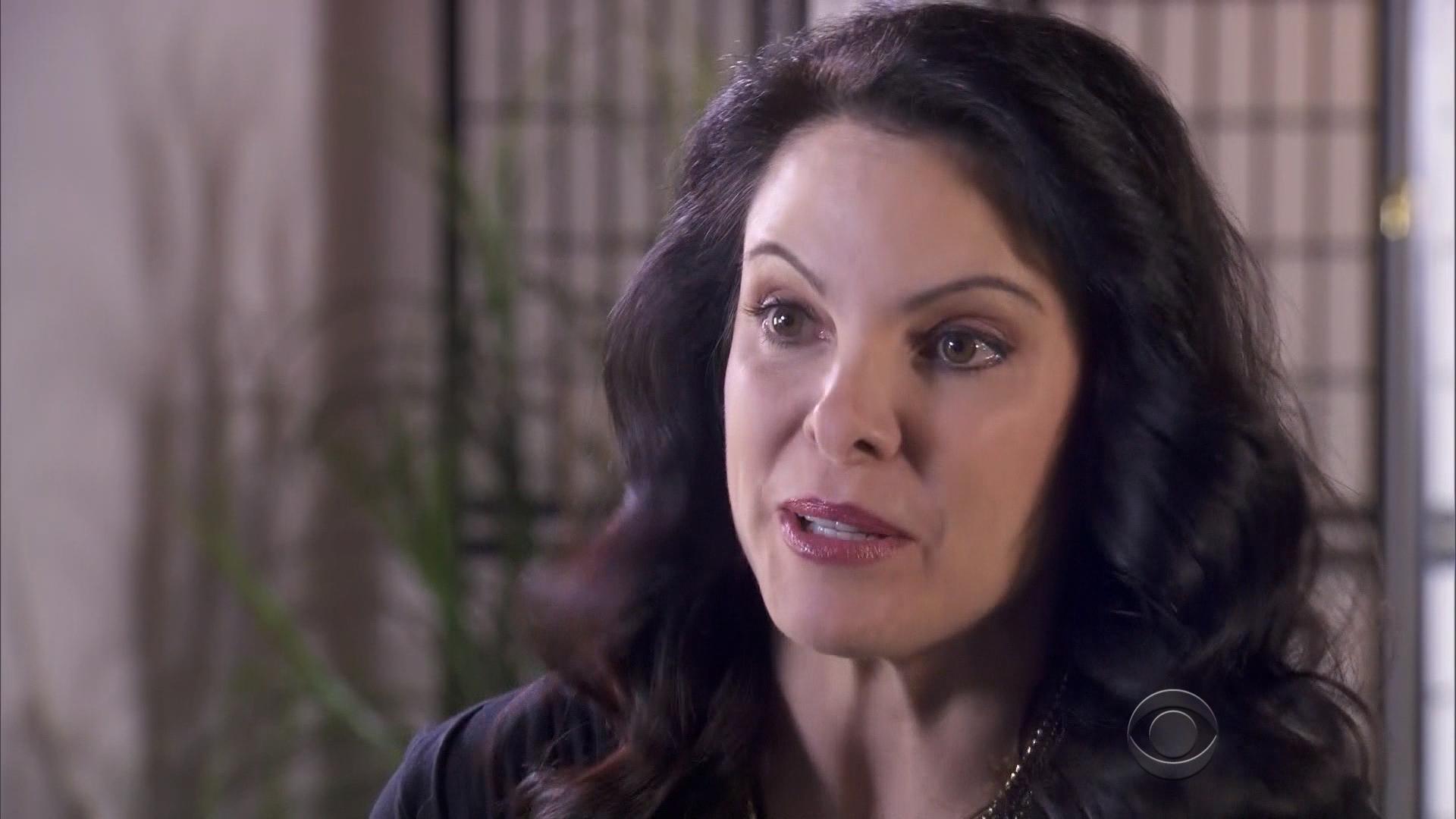 SEATTLE -- Laura Hunter is a photographer, beauty queen and, politically, someone who leans “a bit more to the liberal side.”

But since August, she has been turned into a fake far-right blogger, one espousing anti-Muslim, anti-immigrant and very pro-Trump views. On the internet, her identity has been hijacked, causing her very real problems in the real world.

“That’s a picture of me. That’s my name,” Hunter said, looking at the articles that appear on a site called the Conservative Daily Post using her name and likeness. “It’s bigoted. It’s racist. I’m not those things.”

“I started Googling myself, and wow!” she said. Her made-up bio said she lived with her dog in eastern Tennessee, when in fact she is a professional photographer in Seattle.

Hunter has filed a $50,000 lawsuit against those behind the Conservative Daily Post. But their business address is listed as a post office box, and Hunter says she hasn’t received a response.

“Nothing at all,” she said. CBS News was also unable to reach the site’s owners.

Since filing the lawsuit, Hunter’s picture on the site has been replaced by a generic avatar. Then something bizarre happened: fans of Hunter’s online persona got angry, and came after her.

“They think I’m the fake,” she said. “They go ballistic, and ‘how dare you,’ and ‘she is such a wonderful woman and you are just riding her coattails.’”

Fake news sites can generate thousands of dollars in ad revenue, but they operate in the shadows. Laura isn’t sure she’ll receive damages. She just wants to restore her damaged reputation.

“It’s very simple,” she said. “If you can’t confirm something, don’t post it.”