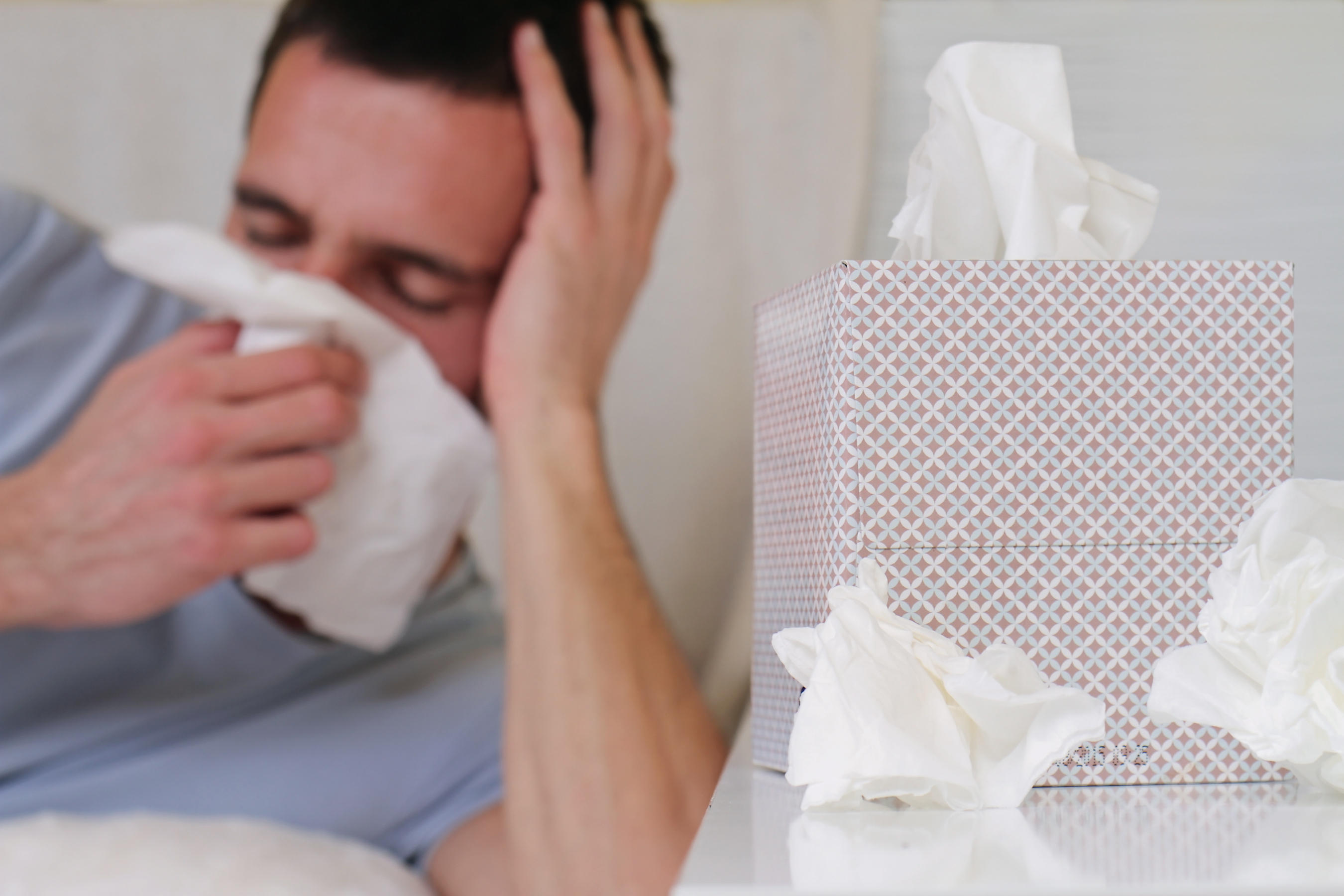 Snot, phlegm and other forms of mucus may not be everyone’s favorite subject, but scientists say synthetic mucus might help save lives.

Researchers at the Massachusetts Institute of Technology said the lab-made goo could help combat antibiotic-resistant bacteria.

By replicating mucus’ natural ability to control dangerous bacteria, the hope is to find new ways to fight infections.

“I am so excited about mucus because I am convinced it can help us find new strategies for protecting us from infections, in particular those that relate to an overgrowth of harmful microbes,” said study author Katharina Ribbeck, an MIT professor of tissue engineering.

According to background notes with the study, a person’s body produces about a gallon of mucus every day. Far from being a hindrance, mucus provides a protective coating on more than 2,000 square feet of internal surfaces, including the digestive tract, nose, mouth, eyes, lungs and female reproductive tract.

Ribbeck will present the research at the American Society for Biochemistry and Molecular Biology’s annual meeting, April 22-26, in Chicago.

“Over millions of years, the mucus has evolved the ability to keep a number of these problematic pathogenic microbes in check, preventing them from causing damage,” Ribbeck said in a society news release. “But the mucus does not kill the microbes. Instead, it tames them.”

She said scientists believe, for instance, that a synthetic mucus made with sugar-coated molecules called mucins, which are normally found in saliva, could help prevent tooth decay. The next step is to study the potential role of mucins in other parts of the body.

“My lab and others around the world have begun to engineer mucin-inspired polymers and [synthetic] mucus. We want to use these engineered polymers to control problematic pathogens inside and outside of the body and to stop the growing threat of antibiotic-resistant microbes,” Ribbeck said.

Research presented at medical meetings should be considered preliminary until it is published in a peer-reviewed journal.