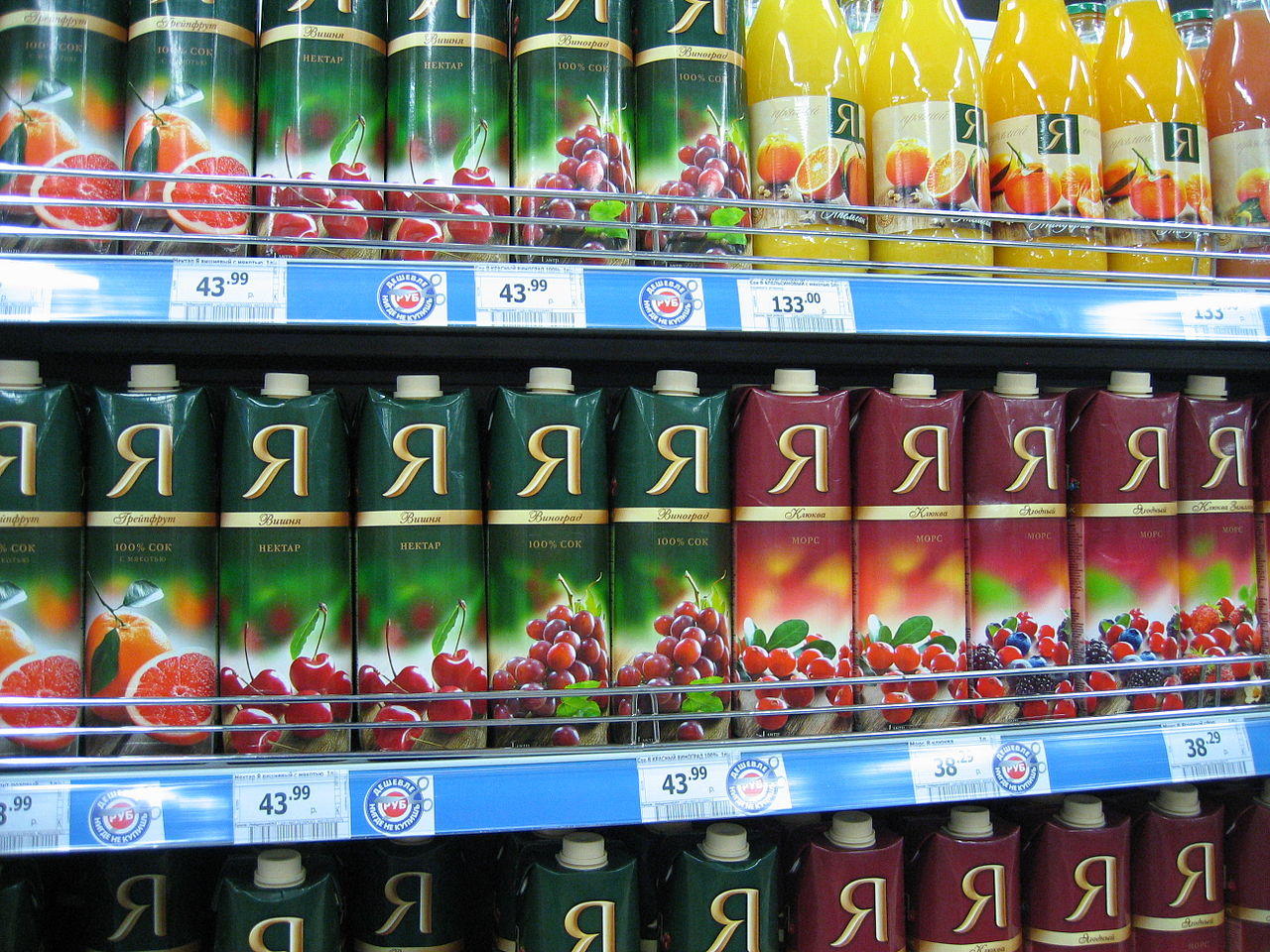 MOSCOW -- A flash flood of fruit juice from a beverage plant in southern Russia has flowed into a town’s streets and into the River Don.

The Prosecutor’s Office in the Lipetsk region said in a statement that the roof of PepsiCo’s Lebedyansky factory collapsed Tuesday morning, injuring two people. By early Tuesday afternoon, rescue workers were still working to clear debris from the factory floor.

The prosecutors said several tons of fruit juice had been spilled, and local media posted videos of torrents of a pinkish substance streaming down the streets. Authorities said they were monitoring pollution levels in the River Don, one of Russia’s longest, after the juice was reported to have spilled into the river.

PepsiCo did not immediately respond to requests for comment.

What Is Saddam Thinking?