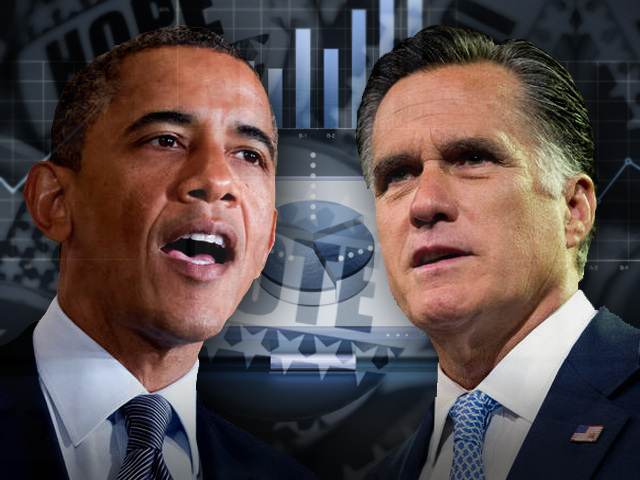 (CBSNews) As the campaign season heats up, candidates of both parties have leveled a number of seemingly fact-based claims - some of which have held up under scrutiny better than others. Below, CBSNews.com rounds up some of its factual assessments from throughout the 2012 political season.

Upon accepting the Democratic nominations for president and vice president, President Obama and Vice President Biden on Thursday night made several assertions about their own records and about Mitt Romney's.

In his 49-minute speech at the Democratic National Convention, former President Bill Clinton cited several statistics and made a number of supposedly fact-based assertions. A look at which claims hold up under scrutiny and which don't.

In his convention speech last week, vice presidential nominee Paul Ryan delivered a harsh rebuke of President Obama's tenure in the White House, and pledged that a Romney-Ryan presidency would do better for Americans. But critics immediately went after the VP candidate for what they cast as a series of misleading statements.

Mitt Romney's convention acceptance speech did not contain the sort of questionable assertions that had fact checkers working overtime following Paul Ryan's speech on Wednesday night. But that doesn't mean there weren't a number of comments that deserve a closer look.

As actor Clint Eastwood ad-libbed through his 10-minute speech at the Republican National Convention Thursday night, he -- intentionally or not -- took some liberties with the truth. Here's a look at some of the misleading or inaccurate statements Eastwood made as he pretended to berate President Obama on stage.

A day after Mitt Romney's Saturday announcement that he'd tapped Paul Ryan to be his running mate, the duo spoke with CBS News' Bob Schieffer on everything from tax reform to Medicare to bipartisanship. CBS News fact-checks the pair's claims, which aired in August on "60 Minutes."

On CBS News' "Face the Nation " in March, a top campaign adviser to President Obama, David Axelrod, and the head of the Republican National Committee, Reince Priebus, went back and forth over an issue that is looking to be critical this campaign season: gas prices. CBS News looked into some of the claims each made.

Political ads that stretch the truth