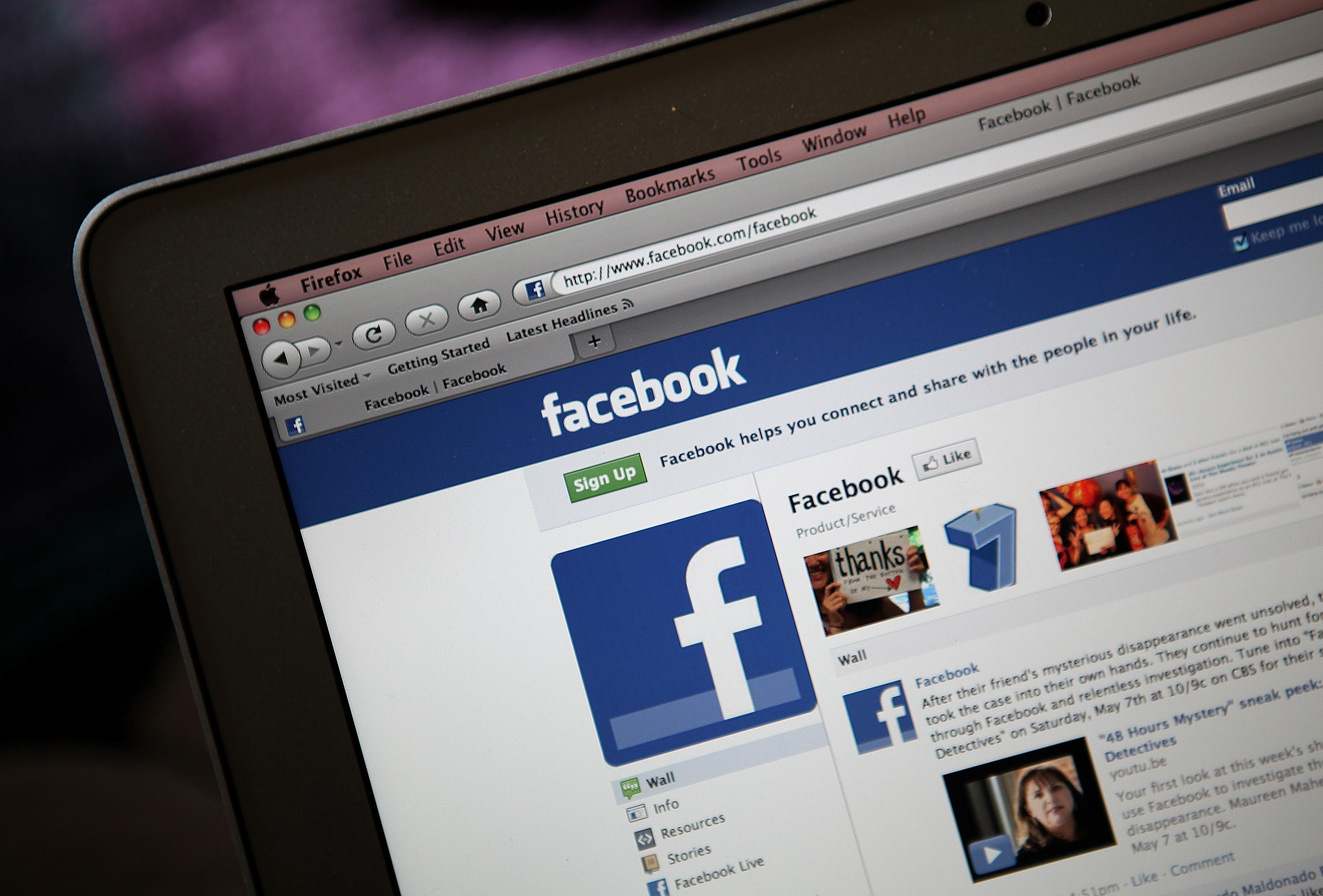 Does social media make us happier or more depressed? More connected or just more addicted? The impact on our relationships and overall well-being has been debated for years.

Now, a new study of 12 million Facebook users finds a major upside: being active on the social networking site is associated with living longer. This association was seen when the site served to maintain and enhance real-world friendships.

The authors note that the research was observational and does not prove that Facebook use actually leads to a longer life. However, they say the study shows that the health benefits of strong social connectedness extend to those on the internet.

“Interacting online seems to be healthy when the online activity is moderate and complements interactions offline,” first author William Hobbs, who worked on the study as a UC San Diego doctoral student in political science and is now a postdoctoral fellow at Northeastern University, said in a statement. “It is only on the extreme end, spending a lot of time online with little evidence of being connected to people otherwise, that we see a negative association.”

For the study, the researchers matched a group of 12 million California Facebook users with vital records from the California Department of Public Health. They analyzed online activity over a six-month period and compared that of those who were still living to those who had died. All those who were studied – whose privacy was maintained – were born between 1945 and 1989. All the comparisons were made between people of similar age and gender.

The results showed that in a given year, the average Facebook user is about 12 percent less likely to die than someone who does not use the social networking site.

But how a person uses the platform matters, the researchers found. For example, people with the highest levels of offline social activity – measured by the number of photos posted, suggesting face-to-face interactions – had the greatest longevity. In contrast, online-only interactions, such as writing wall posts or messages, showed no such relationship.

Facebook users with large social networks – in the top 50 to 30 percent – lived longer than those with fewer friends – those in the lowest 10 percent. This finding is consistent with previous studies of real-world relationships, which have found that people who are lonely and socially isolated don’t live as long as those who maintain connections to family and friends.

However, one finding surprised the researchers. The results showed that Facebook users who accepted the most friend requests lived the longest, while there was no observable relationship for those who initiated the most friendships.

“Unfortunately, what this suggests is that it’s possible that the causal arrow is reversed. That it’s not that friends make us healthier, it’s that healthier people attract more friends or that popular people tend to be healthier,” senior author James Fowler, professor of political science in the UC San Diego Division of Social Sciences and of global public health in the UC San Diego School of Medicine, told CBS News.

The authors emphasize that since the study is observational, it does not prove that using Facebook will help you live longer.

“I can’t give you a prescription for how much to use Facebook,” Fowler joked. “But I think the number one takeaway is that on average Facebook usage is not bad for you. We can’t say that it’s good for you and that there’s a causal relationship, but certainly the data contradicts the claim that social media usage is bad for you.”

The researchers also note that many other factors could be at play. They controlled for things like age, gender, and socioeconomic status, though they acknowledge the latter is difficult to account for due to the lack of information about the individual users studied.

Dr. Murali Doraiswamy, professor of psychiatry and medicine at Duke Health, said the study is timely, given that research shows that teens are spending about nine hours a day using various media and 35 percent of U.S. seniors are on social networks. Doraiswamy was not involved in the study.

“It’s important to quantify the benefits – and risks – of online social networks on our health,” he told CBS News. “This study suggests that online friendships do matter if they act to supplement offline face-to-face activities. Online networks can be an effective ‘booster dose’ to keep the real-world friendships alive.”