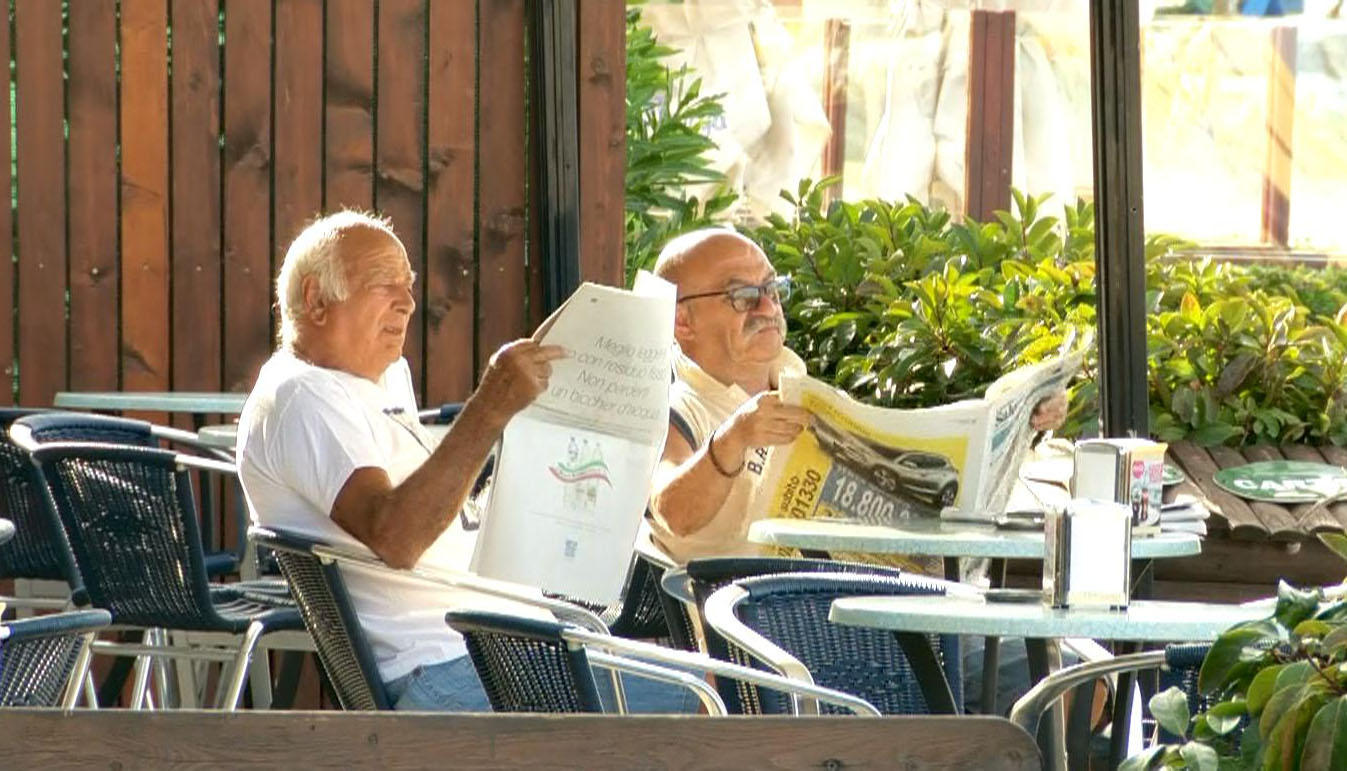 American and Italian scientists claim this week to have found a region in Italy where a remarkable proportion of the population is living into extreme old age.

There is no doubting the natural beauty of Acciaroli on Italy’s southern coast, but this place is raising a number of questions: Why are the people here living well above Italy’s national average? And why does it have one of the world’s highest concentrations of centenarians, people over 100 years old?

CBS News correspondent Seth Doane met some of the so-called “super-agers” in Acciaroli, who are living longer and healthier than ever before, like an 88-year-old who tends the town garden daily, or the rather spry 94-year-old Amina Fedullo.

“I feel young,” Fedullo told us in Italian from her front window.

“I eat and shave and sleep well and do everything myself,” said 100-year-old Antonio Vassallo.

“For us, it’s natural,” said Acciaroli Mayor Stefano Pisani. “We have many people living 100 years.”

Mayor Pisani figures about one in 10 of the residents here are over the age of 90. He credits the laid-back lifestyle – he strolls around in his flip flops – but said extolling the virtues of this place only means so much coming from the mayor.

Dr. Alan Maisel can back him up.

“Can you list what makes these people different?” Doane asked.

Maisel, a cardiologist, is part of a team from the University of California, San Diego, working with Rome’s Sapienza University on a pilot study to look at those super-agers in the region of Cilento.

“What we saw in these patients was an amazingly adequate little, small blood vessels that give things where we want it, and probably remove things we don’t want,” Maisel said.

Ninety-four-year-old Giuseppe Vassallo eats from his back garden daily. He doesn’t eat rich foods and, he told us in Italian, “the best thing is to be tranquil.”

We asked Dr. Maisel if they’d found the “fountain of youth” here, and he said they aren’t sure yet and more research needs to be done. They think it may be the right combination of low stress, the right diet, activity levels, and maybe something genetic.