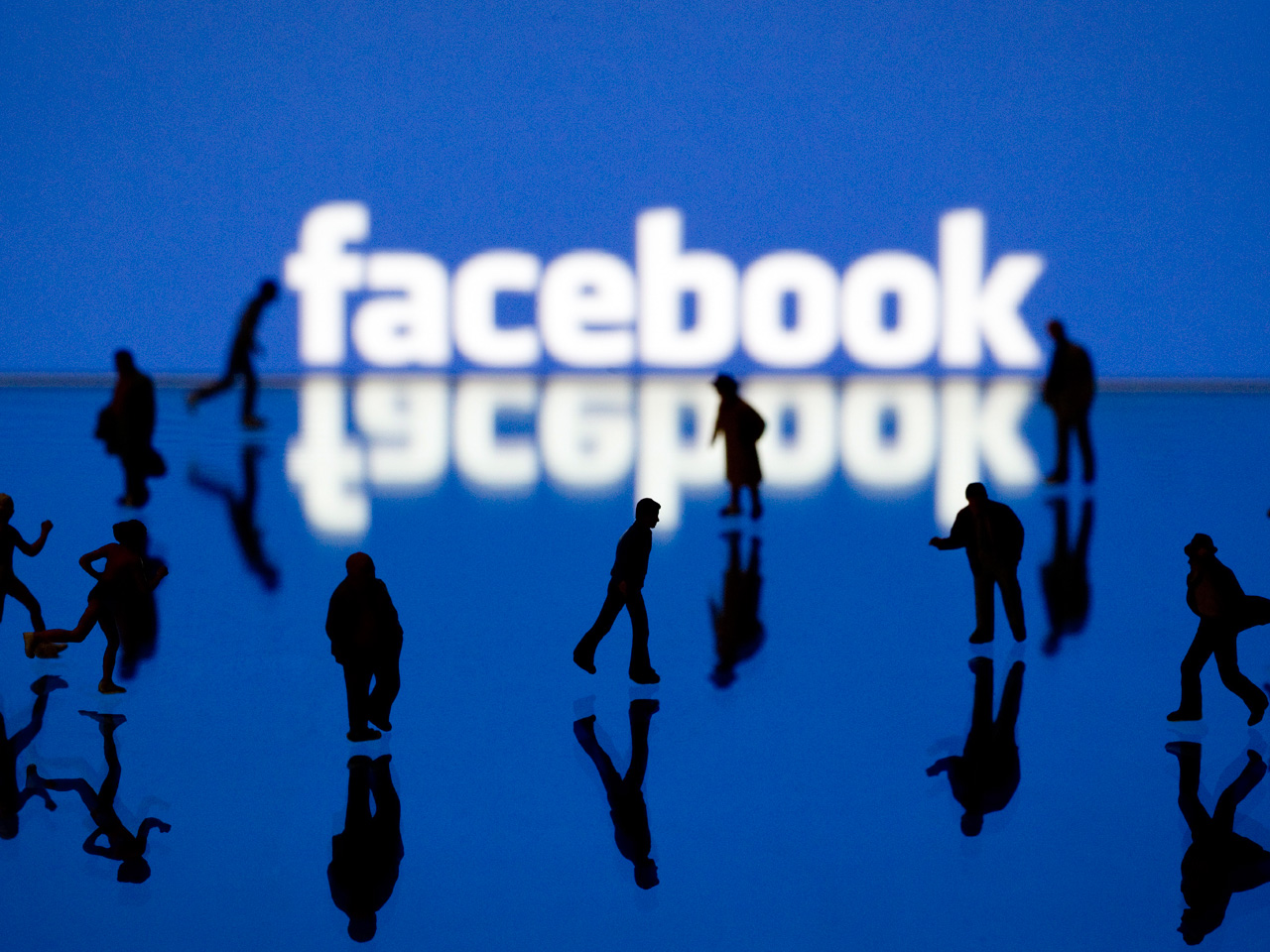 Facebook is once again tweaking the algorithm behind its News Feed, your landing page for the powerhouse social media platform.

You'll start to see more things posted directly by friends you care about, like photos, videos, status updates and links. This content will be higher up on your News Feed, as opposed to things posted by pages you've liked, which will move lower down.

"Our top priority is keeping you connected to the people, places and things you want to be connected to -- starting with the people you are friends with on Facebook," Facebook's engineering director Lars Backstrom said in a blog post today.

The social media company has tweaked its News Feed algorithm numerous times before. In February, Facebook announced it was changing its algorithm to weed out posts that, based on your history, you are less likely to engage with in terms of liking, commenting, clicking or sharing.

Today's announcement takes another algorithm change Facebook made back in April -- which put more emphasis on content posted by close friends and less emphasis on news and posts from "liked" pages -- one step further.

The latest change came after the company received feedback from users "worried about missing important updates from the friends they care about," Facebook said in the blog post.

For Facebook users who manage Pages, the company warned that the new algorithm might cause traffic to decline for some. To stay high in followers' feeds, Facebook encouraged Page managers to try to post things that their followers are likely to share with their friends. In short, the more social, the better.

The change is likely to mean less visibility for posts from news organizations and media companies, potentially having a big impact on millions of users who rely on Facebook to keep them informed about the world.

"This is the most important algorithm for determining how America gets its news," CBS News contributor and NewYorker.com editor Nicholas Thompson said on "CBS This Morning" Thursday. "So many people get their news from Facebook. It comes from the way they set it up."