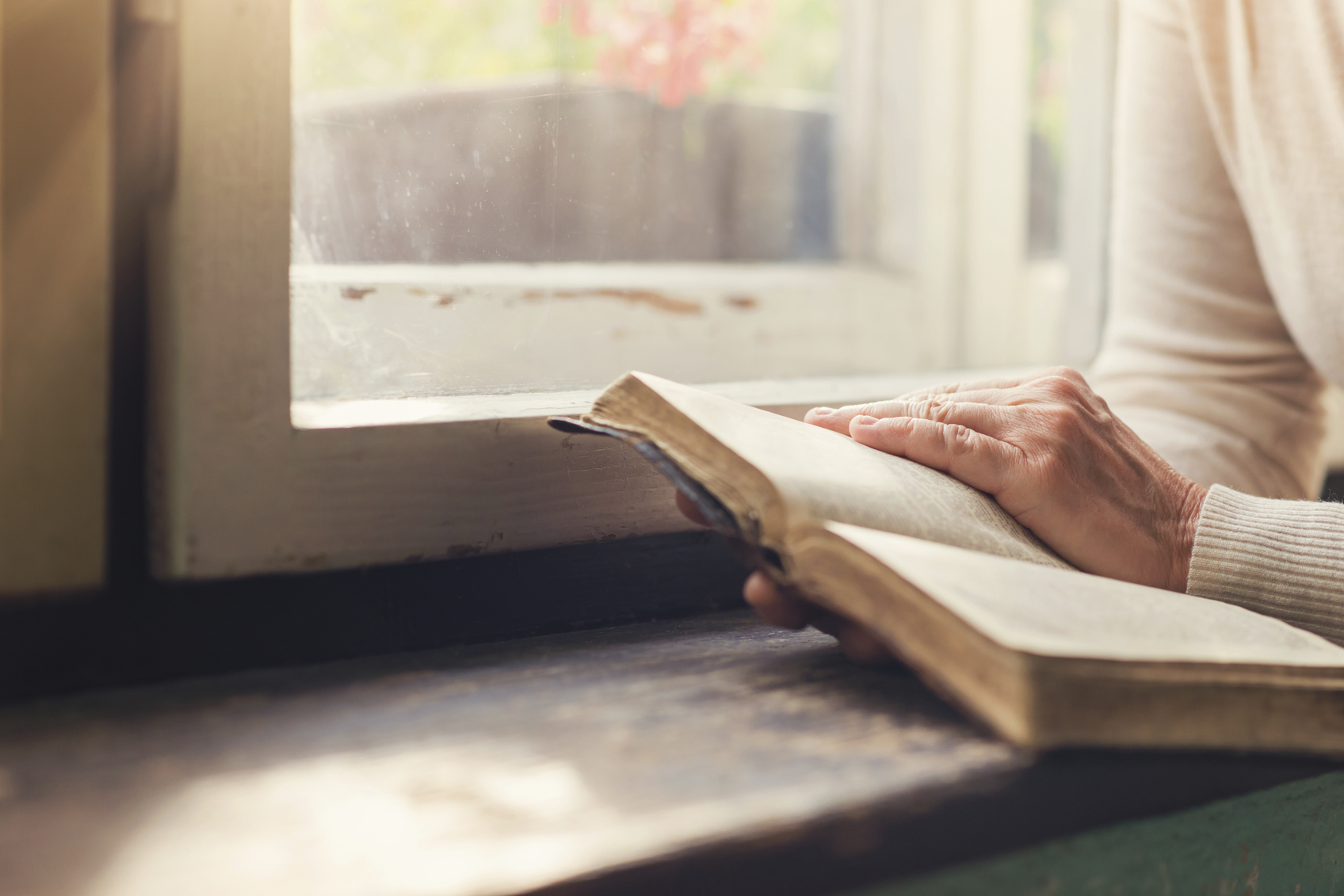 The researchers looked at about 3,600 adults aged 50 and older, who were asked questions about their reading habits. While a positive association was seen between longevity and reading newspapers and magazines, as well, the link was stronger in people who read books.

"We found that book reading provides more of a survival advantage than reading newspapers or magazines," Avni Bavishi, a masters student at the Yale School of Public Health who led the study, told CBS News. "We believe this is because books offer stronger cognitive engagement because they're longer and there are more characters, more plots to follow, and more connections to make."

The authors say this more involved reading improves cognition, which can help protect against age-associated decline and related illnesses.

In fact, they found that book readers lived an average of two years longer than non-book readers.

The findings held up after the researchers controlled for a number of factors, including age, sex, race, socioeconomic status, education level, and self-reported health.

The authors did not look at the effects of e-books or audiobooks, though Bavishi said she would like to in future research.

However, the study comes with a number of caveats.

First, it is observational and does not prove that reading books actually causes people to live longer.

Furthermore, Dr. Murali Doraiswamy, a psychiatrist and brain health expert at Duke Health, points out that the group in the study that read books were demographically different from those who did not; they were more likely to be female, wealthier, better educated, and overall healthier -- all factors related to longevity.

While the study authors took these factors into account in their research, "statistics cannot ever fully control for such fundamental group differences," he said.

"Also there are dozens of other longevity markers that could have also differed at baseline and were not tested for, such as leisure time, health care access, and genetics," Doraiswamy told CBS News. "So the authors are comparing apples and oranges."

Still, he notes that deep reading does have health benefits, inducing a state of relaxation called "flow" that is akin to meditation. "Such states are known to produce cellular changes that can promote longevity," he said. "We don't know if that happened here."

Of course, reading is also a very sedentary activity, which studies suggest can lead to an early death. Bavishi addressed this and said the benefits of reading may cancel out the negative effects of sitting, but the jury is still out.

Ultimately, as Doraiswamy points out, more research is needed.

"There are many benefits to reading books such as building empathy and developing the mind," he said, "but it's premature to conclude it prolongs life."