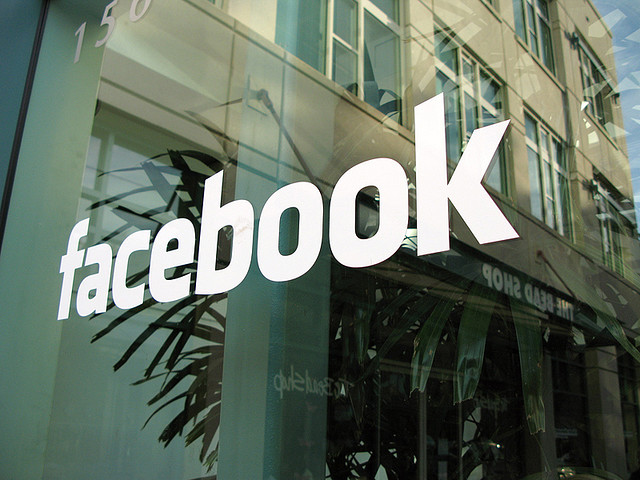 (MoneyWatch) Facebook (FB) had a problem with its stock price right after its May 18 IPO -- it began to sink. But that has proved to be nothing compared to the adverse effect of its first earnings call as a public company, when big investors grew nervous about the company's growth potential. Those concerns last week pushed the company's share price below $20 for the first time.

Facebook's problem are certainly tied to its financial performance and investors' high, and perhaps unrealistic, expectations for the social  network. But another factor may be at work, as several other tech companies that have gone public recently have fared considerably better. The difference? Unlike Facebook, which caters to a mass audience, these players are geared to professional users and customers.

Facebook is not the only Internet company whose stock has been hammered recently. Social-gaming company Zynga (ZNGA), which went public in December 2011, has seen its stock plummet from nearly $16 a share at one point to below $3 on its recent disappointing earnings announcement.

Yet not every tech company that has gone public in the last couple of years has been punished. LinkedIn (LNKD) shares rose 14 percent, to more than $106 after announcing earnings Friday. ServiceNow (NOW), which went public in late June for $18, now trades for roughly $30 a share.

One thing these companies have in common is that they're based on the Internet. But while Facebook and Zynga are consumer-oriented services, LinkedIn and ServiceNow are focused on people in business.

Even though corporate customers want to reduce their expenses, they also expect to pay for the goods and services they need. On the other hand, consumers are accustomed to getting what they want from the Web for free. That means a company either has to depend on a handful of customers funding the business by paying for things that they don't strictly need, or it must fuel itself with online advertising revenue.

For a company like Facebook, the problem is that online ads continue to get less expensive, with a never-ending inventory supply that trips up the prices the demand side will support.

When I spoke with ServiceNow CEO Frank Slootman last month, he also mentioned that businesses like his have an advantage in attracting investors. The dynamics of business-to-business sales in the high-tech industry are well understood. There are real revenues from customers that are often willing to spend. And that makes it a lot easier to predict how a business will perform -- and justify investing in it.