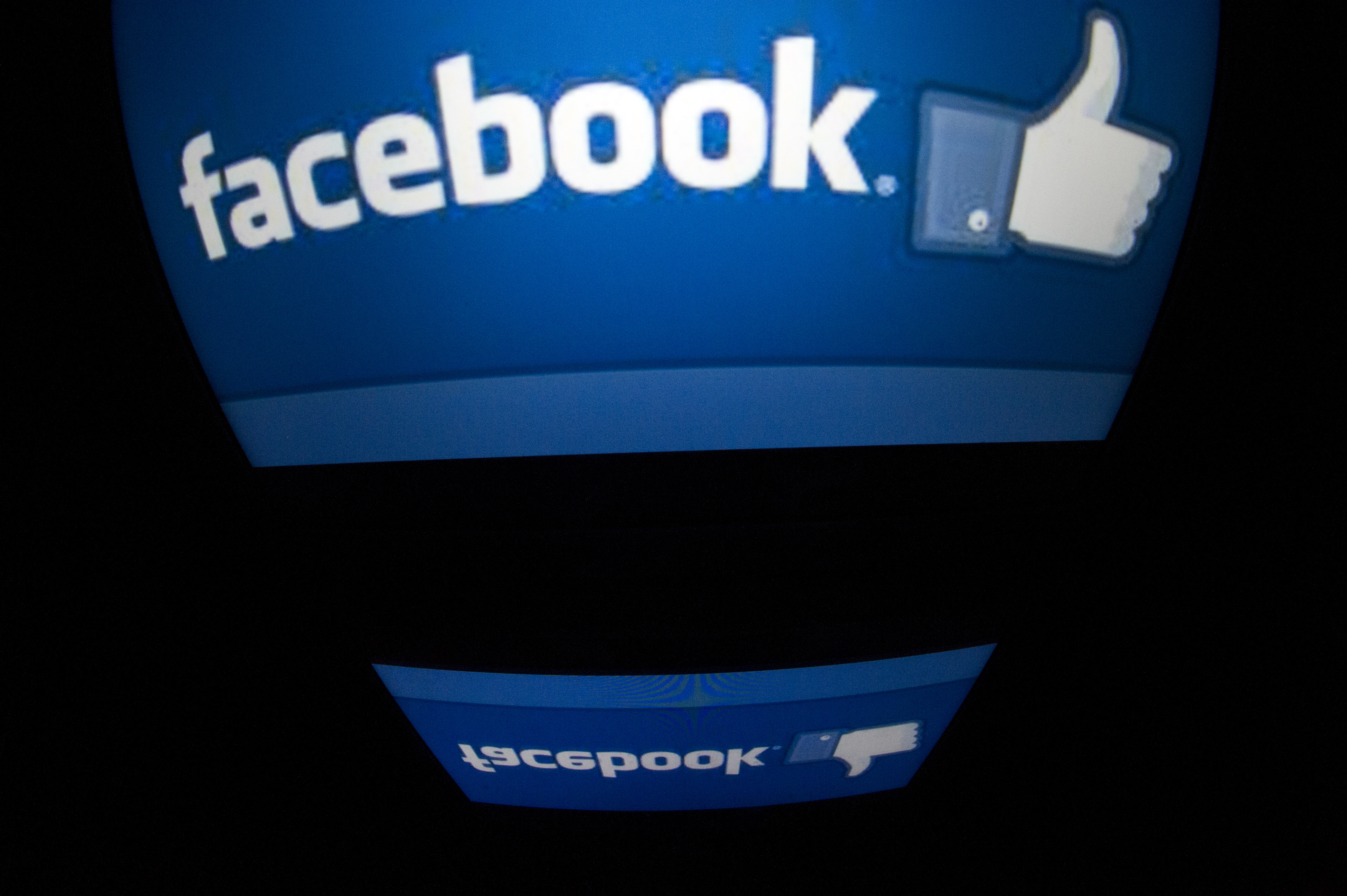 SAN FRANCISCO -- Facebook is giving friendship collages to its 1.6 billion users in celebration of the social network's 12th birthday.

The collages will be packaged in video presentations of photos of friends and family that have been previously been posted on Facebook. The photos are picked out by automated technology, although each Facebook user will be able to delete some and select other pictures instead.

The videos won't be seen by anyone else unless a user decides to share the presentation.

Most Facebook users should start seeing the videos at the top of their Facebook feeds by noon Thursday, which the Menlo Park, California, company is hailing as "Friends Day." It coincides with the 12th anniversary of Facebook CEO Mark Zuckerberg starting the social network in his Harvard University dorm room -- 12 years that have seen him become one of the world's richest and most powerful tech executives, with a fortune estimated at more than $45 billion.

Facebook also released new data Thursday showing that there are just 3.5 degrees of separation between a typical pair of random Facebook users -- "a significant reflection of how closely connected the world has become."

The company says the global Facebook community has more than doubled in size over the past five years.