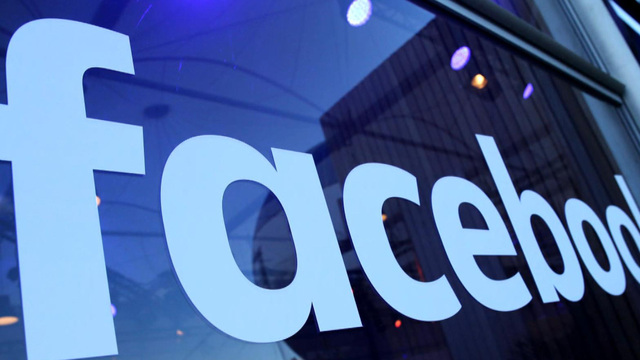 Two weeks after a story surfaced on the tech website Gizmodo quoting an anonymous ex-staffer who alleged that members of Facebook's "Trending Topics" team had a bias against showcasing conservative interest stories, Facebook's general counsel said in a statement that the investigation has found no evidence of "systematic political bias."

"We were also unable to substantiate any of the specific allegations of politically-motivated suppression of particular subjects or sources," the statement read. "In fact, we confirmed that most of the subjects mentioned in media reports were included as trending topics on multiple occasions."

However, in the same statement, Stretch said the investigation could not fully exclude the possibility of isolated improper actions or unintentional bias.

Facebook said it is also making improvements to Trending Topics, including updating terminology in its guidelines, refresher training for all reviewers, and additional controls and oversight of the Trending Topic review team.

In addition, Facebook also said it would make improvements to the product and tools, including:

Facebook CEO Mark Zuckerberg met with prominent conservatives last week in an effort to smooth over the company's strained relationship with the right. The private meeting came one week after the report on Gizmodo alleging bias in the way the company curates news.

Zuckerberg invited more than a dozen conservative leaders to the meeting, which took place at Facebook's Menlo Park headquarters.

In a Facebook post following the meeting, Zuckerberg said he brought the group together "to talk about how we can make sure Facebook continues to be a platform for all ideas across the political spectrum."

He noted that the social network has more than 1.6 billion users "of every background and ideology -- from liberal to conservative and everything in between.... It doesn't make sense for our mission or our business to suppress political content or prevent anyone from seeing what matters most to them."

They aired their concerns with Zuckerberg and other members of Facebook's leadership team, who shared more information about how the site surfaces trending news stories for users and provided training on how to make the most of Facebook's platform to reach and engage followers. There was also a tour and a chance to test out Facebook's Oculus virtual reality system.

Arthur Brooks, president of the conservative think tank the American Enterprise Institute, said the meeting with Zuckerberg was "productive" and focused on potential solutions to avoid conscious and "subconscious" censorship in the future.

"I hope that this is the beginning of serious efforts to combat the risk of systemic bias," Brooks wrote on Facebook after the meeting. "Facebook has a tremendous opportunity to out-innovate old media models and win over customers who are hungry for ways to separate the signal from the noise. That won't happen if new media falls victim to the same traps that have damaged the reputation of the traditional press."

Brooks also called on Silicon Valley companies to make sure to include "intellectual, cultural, and religious diversity" in their diversity efforts, saying that otherwise "a golden opportunity will have been wasted."

The meeting was part of Facebook's effort to protect its image as a politically neutral platform and maintain the trust of its vast and politically diverse user base after the report.

In response, Facebook also previously said it had "found no evidence that the anonymous allegations are true" and publicly released 28 pages of internal guidelines used by the Trending Topics team, breaking down how the section comes together every day.

According to the previously released document, Trending Topics are first surfaced by Facebook algorithms, which factor in which topics are dominating Facebook users' conversation and media coverage. According to Facebook, editors have certain editorial latitude to curate how these topics are presented but do not manipulate what's "trending" in any political direction.

Though the Trending Topics controversy is important to Facebook and of concern to conservative activists, in many ways it remains an insider controversy within Silicon Valley and political circles.