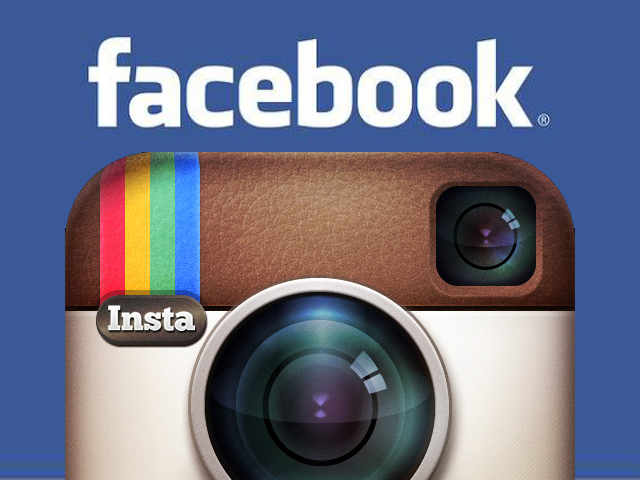 (CBS News) Facebook announced they would purchase popular photo-sharing app Instagram Monday for a mind-blowing $1 billion. Once the acquisition is complete, people are wondering what will happen to the two-year old app that took smartphones by storm.

Speculation has already started over what the world's largest social network will do with Instagram. Skeptical users took to Twitter to decry the deal, even threatening to delete the app.

Naysayers have legitimate reasons for concern. Instagram is the most popular product that Facebook has purchased. Soon after Facebook purchased the location-based social network Gowalla in December 2011, the company closed up shop in March 2012. Facebook also purchased the up-and-coming FriendFeed in August 2009, but the social aggregation site has stalled since.

Let's not jump ahead of ourselves, however. Gowalla was already losing ground to more popular services like Foursquare and Facebook Places. As for FriendFeed, the market for social aggregation didn't quite evolve the way many thought it would.

A corporate takeover does not exactly spell doom for Instagram. This could be a great thing for both services.

Ideally, what Facebook will do is leave Instagram's simple user interface alone - meaning, no advertisements or redesign. Instead, the social network should port the features like filters and sharing over to Facebook mobile upload.

Facebook chief executive officer Mark Zuckerberg emphasized that they would not change Instagram in a significant way.

Another feature that would shine is better Instagram integration with Timeline. Currently, you can't highlight an Instagram photo so that it spans two columns in Timeline. If we're lucky, Facebook will push for a photo size that can be featured on Timeline.

While there are websites that aggregate Instagram photos, there is no official website for users to visit and manage photos. It wouldn't be a surprise if a stronger web presence gets put in the queue.