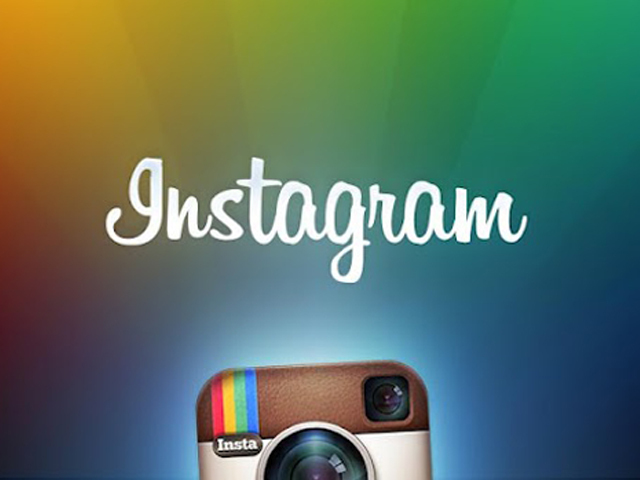 Pictures: Celebrity Instagrams we can't get enough of

Over 430,000 Android users on Instagram's wait list can now join more than 30 million registered users already using the app. That number doesn't speak to the potential of new users.

Google chief executive officer Larry Page reported 250 million Android devices were active, at a rate of 700,000 per day, during his earnings remarks in January. Considering Instagram's growth rate on iOS devices, like the iPhone and iPad, the potential for growth on Android smartphones is huge.

Instagram has been available for the iOS devices since its launch in 2010. The popular app garnered about 5 million users in its first six months.

The app lets users upload or take photos and apply filters to get a similar look and feel of lo-fi photography. Instagram also lets users apply a tilt-shift effect to photos. After photos are processed users can immediate be broadcast to other Instagram users, Twitter or Facebook via the app.

The Android version of Instagram runs on version 2.2 or above and is available at Google Play. The app is not currently available for Android tablets.