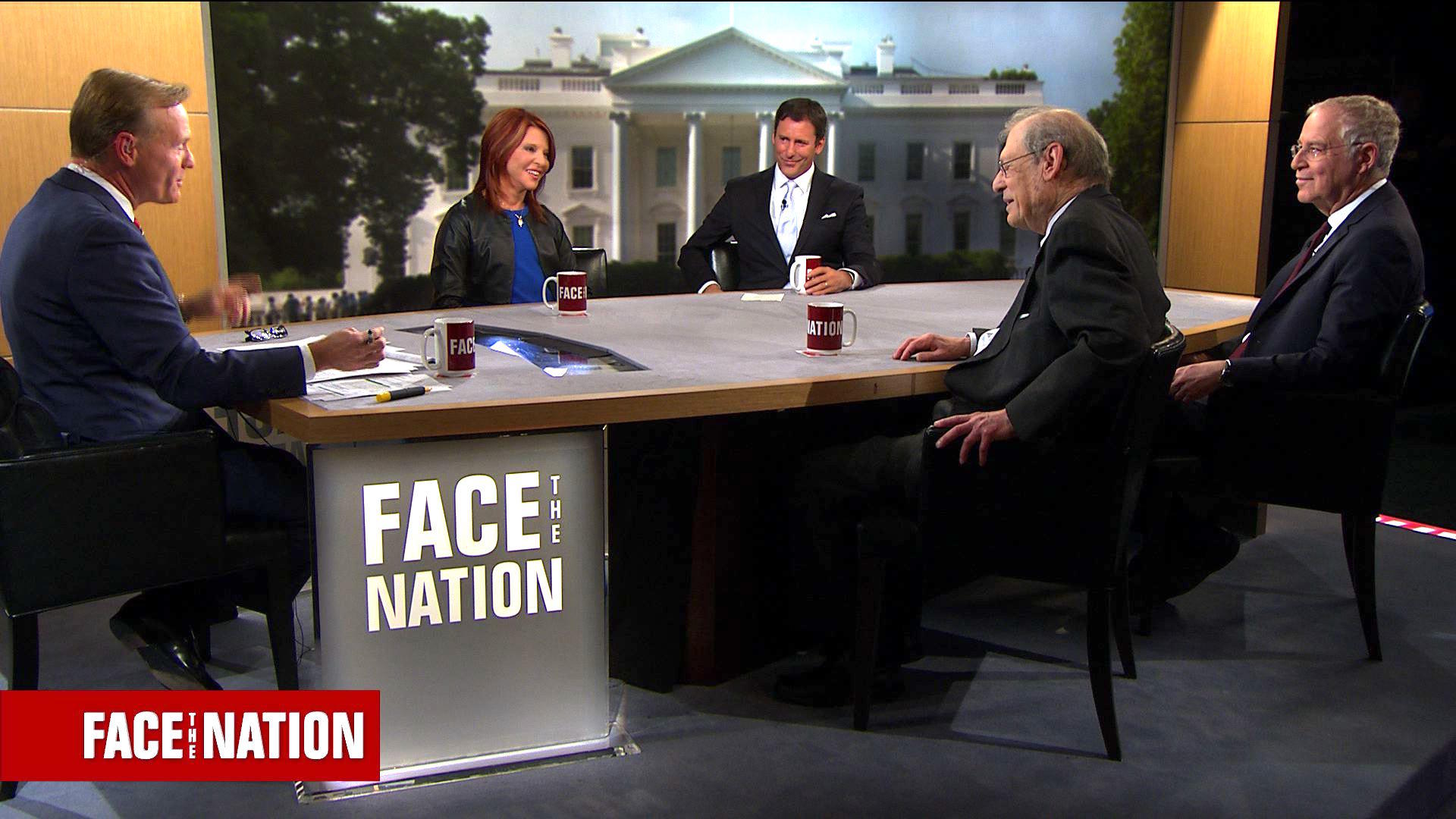 Speaking during a panel discussion on presidential leadership on CBS News' "Face the Nation," authors Ron Chernow, Robert Dallek, Mark Updegrove and Nancy Koehn said the elements of courage and honesty were a driving force for many presidents and leaders across America's vivid landscape.

Koehn, author of "Forged In Crisis," said "leading in turbulent times is the element of how leaders show up."

"Greatness is not thrust upon us in some kind of divine strike of lighting. Greatness is something that proceeds significantly from one person's willingness to say, 'I want to get better, and I'm going to show that in service to my mission,'" Koehn added.

"It wasn't something they downloaded an app for. They had to work at it," she added. "They all had mileage with failure. It's an important part of the making of resilient courageous leaders."

"His [Grant's] metabolizing as such in moments where the rest of us would be fearful or anxious, he gets very cool and focused," said Chernow.

Citing a letter written by Bush senior to his sons, Updegrove said it "wasn't hard to infer what the Bush family felt about Donald Trump."

"Understand that power accompanied by arrogance is very dangerous. It is particularly dangerous when men with no experience have it, for they can abuse our great institutions," the letter read.

Updegrove, who called the Bushes the "last of the establishment Republican Party," said that "great leadership grows from deeply held values," adding that the Bush family represented the "end to a type of Republicanism."

"Right now we see a party at war with itself. We still have establishment members of that party, but there's insurgents that have taken over. It doesn't stand for anything specific. There is no binding platform or principles," said Updegrove.

He added, "You can't underemphasize the importance of civility in times of division," adding, "Civility 'is not a tactic,' it is a 'determined choice of trust over cynicism,' 'community over chaos,' and we can live by that adage today."

For more of the book panel's discussion with John Dickerson, watch the full interview above.

This week on "Face the Nation with Margaret Brennan," November 27, 2022