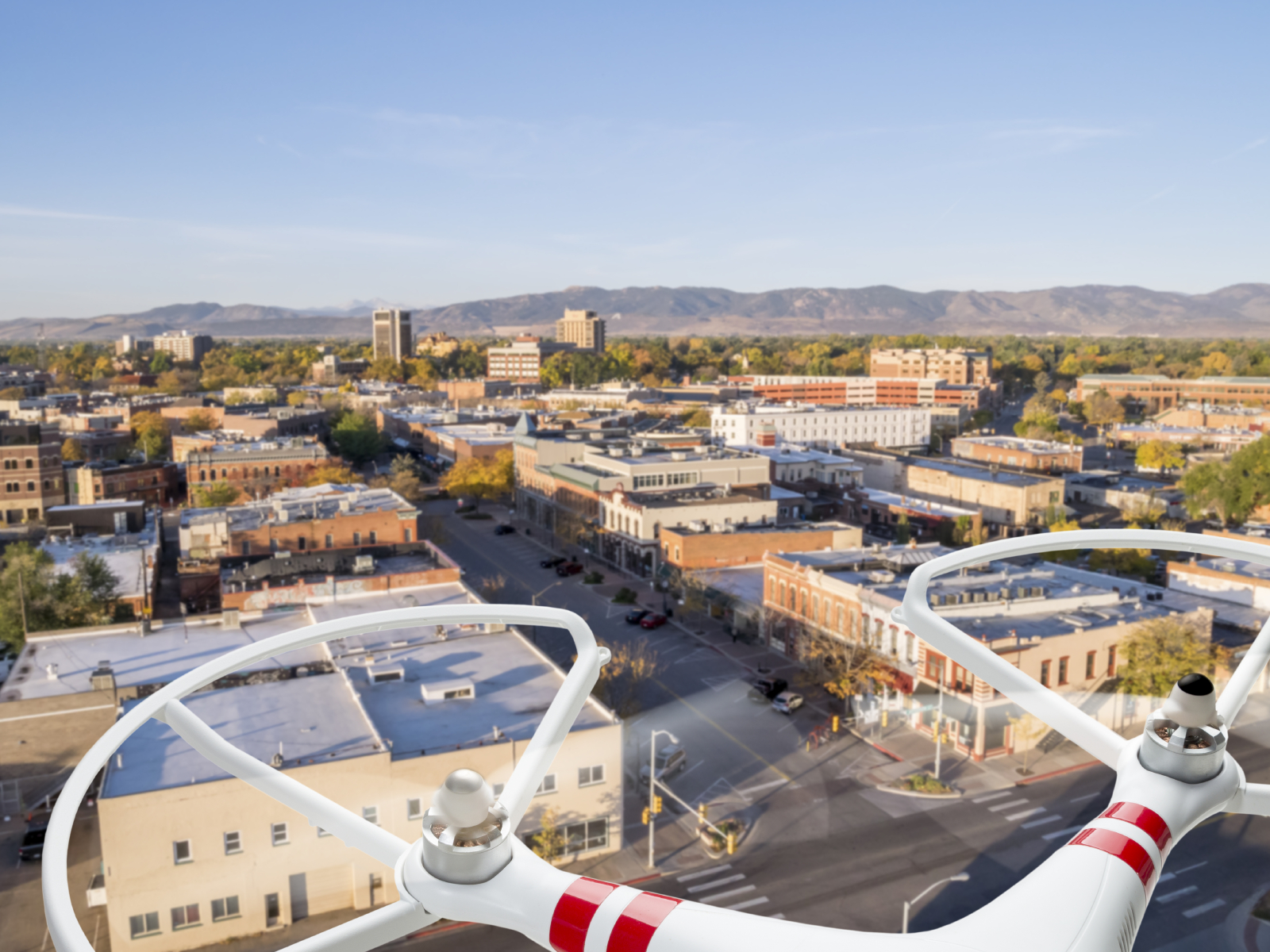 The federal government will require many drone aircraft to be registered, a move prompted by the growing number of reported close calls and incidents that pose safety risks, officials announced Monday.

Pilot sightings of drones have doubled since last year, including sightings near manned aircraft and major sporting events, and interference with wildfire-fighting operations, the government said at a news conference to announce the step. As first reported by CBS News, a record of at least 650 drone sightings have been reported by pilots so far this year. That's compared to 238 in all of 2014.

"These reports signal a troubling trend," Federal Aviation Administration chief Michel Huerta said in a statement. Registration will increase pressure on drone operators to fly responsibly, he said, adding, "when they don't fly safely, they'll know there will be consequences."

To work out details, the FAA and the Transportation Department are setting up a 25- to 30-member task force including government and industry officials and hobbyists. They'll recommend which drones should be required to register and which should be exempted, and design a system that would be easy for commercial operators to comply with, the department said.

Toys and small drones that don't present a safety threat are likely to be exempt. Drones that weigh only a pound or two or that can't fly higher than a few hundred feet are considered less risky. Heavier ones and those that can fly thousands of feet pose more of a problem. Currently, drones are considered hobby aircraft and are exempt from registration because they are supposed to be operated below 400 feet.

There is no official count of how many drones have been sold in the U.S., but industry officials say it is in the hundreds of thousands and will easily pass a million by the end of the year.

Transportation Secretary Anthony Foxx directed the task force to deliver its report by Nov. 20. The Consumer Electronics Association has forecast that 700,000 drones will be sold this holiday season, and Foxx said it's especially important that new drone users be taught the responsibilities that come with flying.

"We have the most complicated airspace in the world," Foxx told CBS News. "And these new entrants, these unmanned aircraft would be just another layer of objects that we have flying in our airspace."

Registering drones that could pose safety risks "makes sense, but it should not become a prohibitive burden for recreational users who fly for fun and educational purposes and who have operated harmoniously within our communities for decades," Dave Mathewson, executive director of the Academy for Model Aeronautics, said in a statement.

The FAA now receives about 100 reports a month from pilots who say they've seen drones flying near planes and airports, compared with only a few sightings per month last year. So far there have been no accidents, but agency officials have said they're concerned that even a drone weighing only a few pounds might cause serious damage if it is sucked into an engine or smashes into an airliner's windshield.

In cases where drones have crashed where they were not supposed to be flying - at crowded sports stadiums, for example - it has been difficult to find the operators.

The FAA signed an agreement last month with CACI International Inc., an information technology company in Arlington, Virginia, to test technology that could locate the operators of small drones that are flying illegally near airports. The technology would let the government track radio signals used to operate drones within a 5-mile radius and identify the operator's location.