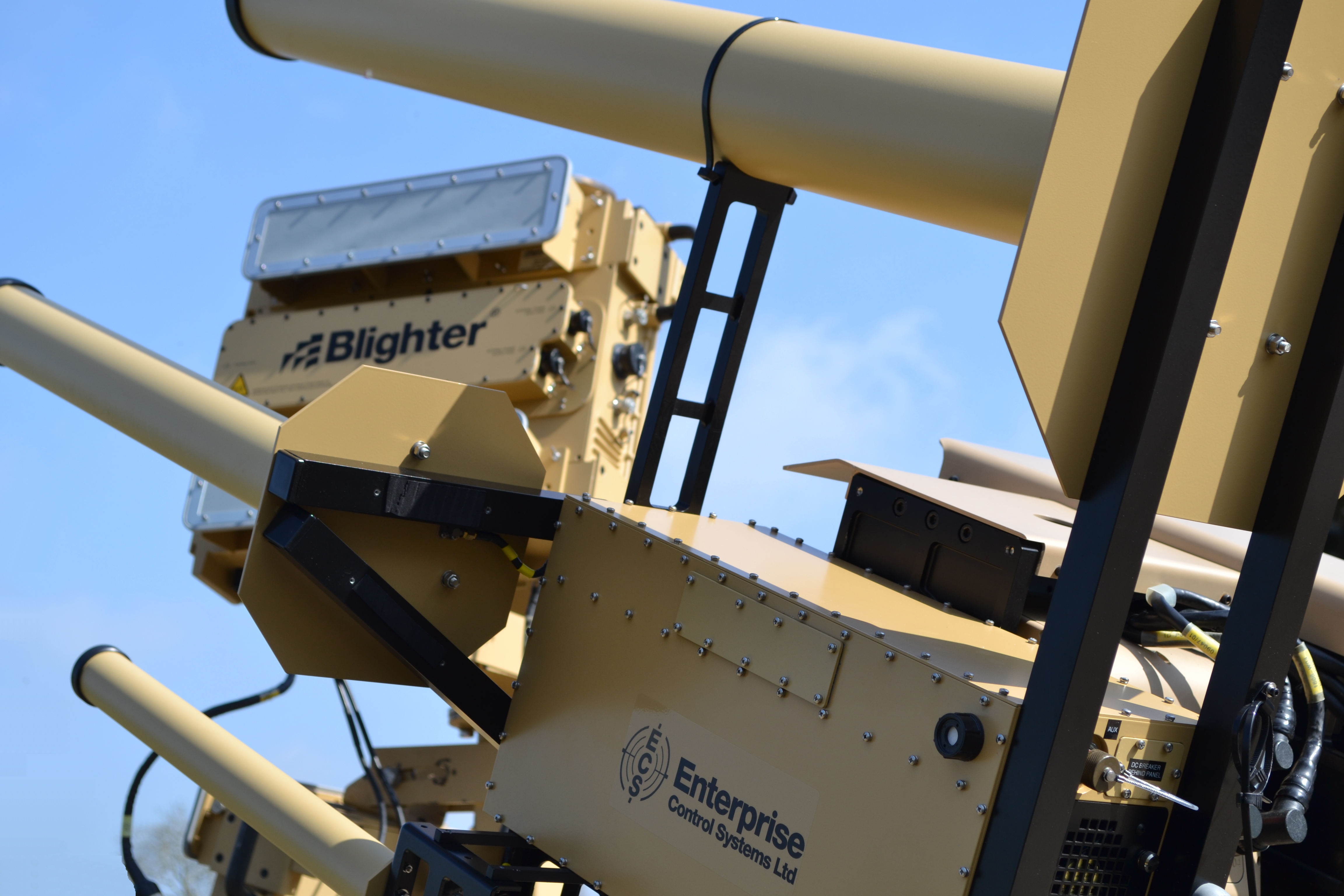 As drones make their way into more and more places where they don't belong -- over wildfires, near airports, at the U.S. Open, on the White House lawn -- there's a growing interest in finding ways to keep them out.

French firm Malou Tech created the Interceptor MP200, a large drone that catches smaller drones in a net. Here in the U.S., Boeing has developed a laser that can take down an unmanned aircraft by invisibly setting part of it on fire from afar. And now a partnership of British companies is marketing a somewhat subtler way of knocking airborne intruders out of the sky.

The Blighter Anti-UAV (unmanned aerial vehicle) Defense System (AUDS) scans the skies for drones, tracks their movements, then jams the radio control signals that keep them flying. After locking onto the target, the system focuses a high-powered radio signal at it, breaking the connection between drone and driver.

Blighter Surveillance Systems makes the Ku-band radar element that detects the UAVs within 5 miles. Chess Dynamics makes the camera that tracks their movements. Enterprise Control Systems, Ltd. makes the directional radio frequency inhibitor that takes them out of the sky.

Like the Boeing laser, the AUDS can disable and down a drone in under 15 seconds. (But it does it without the permanent damage.)

"We believe that with the combination of our three systems -- best-in-class expertise in radar detection, camera and video tracking and RF jamming and data communications -- we have a world-beating product that competes even with systems based around expensive military 3D air security radars. And, AUDS is available at commercial prices right now," Colin Bullock, Enterprise Control Systems CEO, said in a statement after a round of successful tests in the spring.

In September, the system was upgraded with an optical disruptor that can cut a drone's camera feed to the pilot. Orders just started shipping in the U.K.

A spokesperson for Blighter told CBS News that the company has completed several trials with government organizations in the United States and Canada. It has partnered with Liteye Systems, a surveillance manufacturer, for eventual distribution in North America. 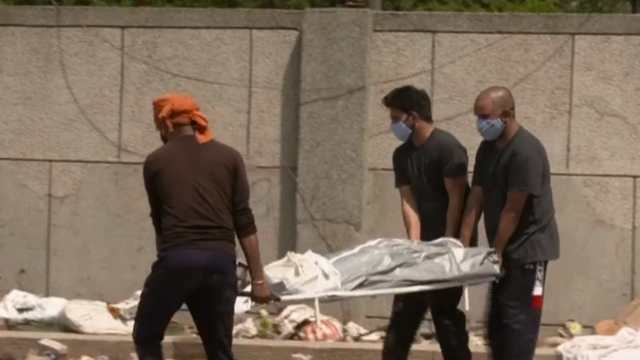 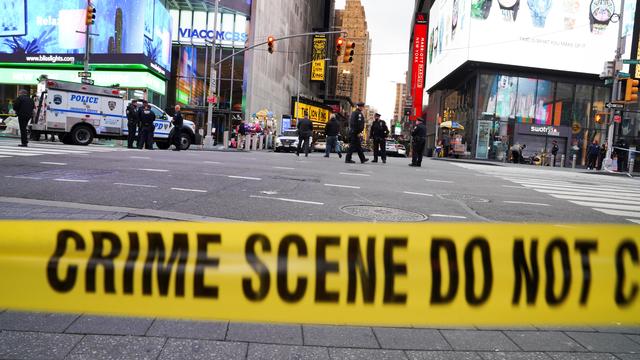 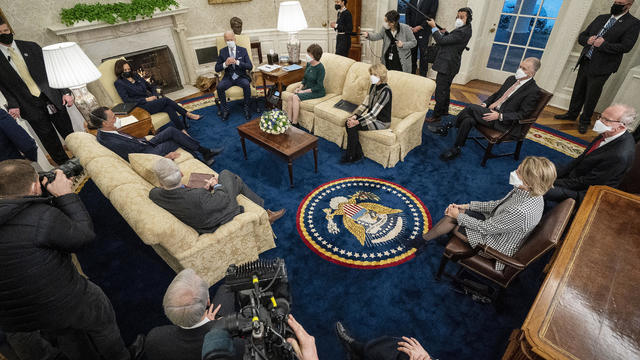 GOP senators to seek compromise on infrastructure in meeting with Biden

The White House and lawmakers aren't expecting a final agreement out of the meeting, but Republicans warn they expect to make some progress. 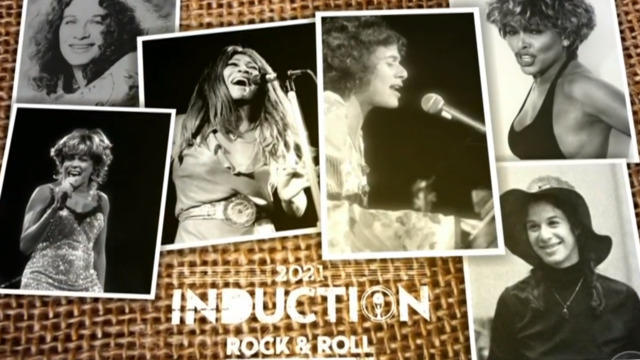 Norah O'Donnell takes a look at the newest inductees to the Rock & Roll Hall of Fame.