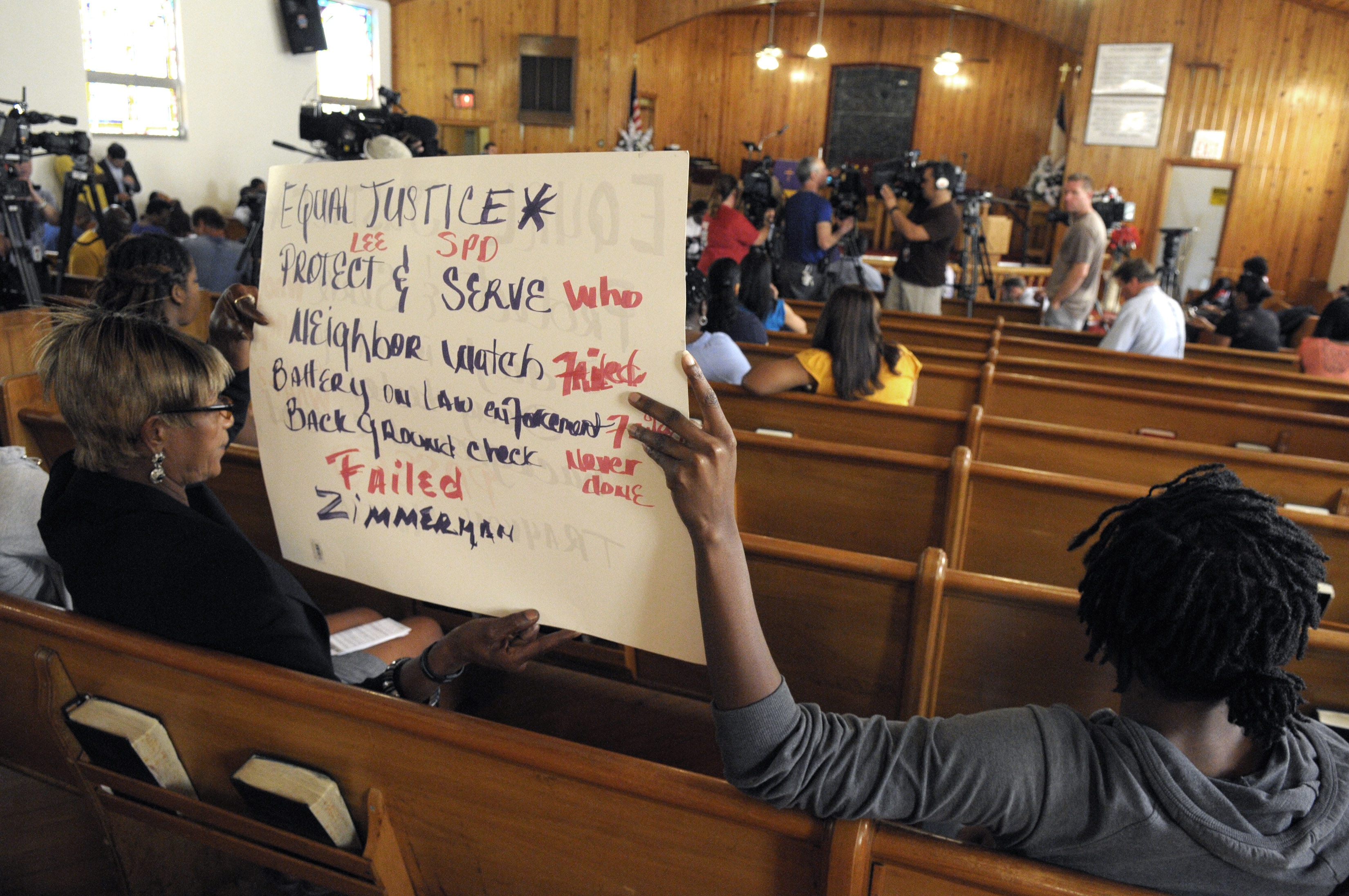 (AP) ALLENTOWN, Pa. - Neighborhood watch groups were designed to be the eyes and ears of police — passively observing what they see and reporting back to law enforcement — not to enforce the law themselves.

Most neighborhood watches follow the rules, and confrontations are rare. But after the killing of unarmed black teenager Trayvon Martin in a Florida gated community, criminal justice experts say police departments and watch groups need to make sure volunteers do not take matters into their own hands.

"First thing: You do not engage. Once you see anything, a suspicious activity, you call the number that the police department has given you," said Chris Tutko, director of the Neighborhood Watch program at the National Sheriffs' Association, which launched the neighborhood watch concept 40 years ago as a response to rising crime.

Tutko said he was flabbergasted to learn about a watch captain's shooting of the 17-year-old Martin last month in Sanford, Fla. Civil rights groups have demanded the arrest of the captain, George Zimmerman, who has said he shot Martin in self-defense. The Justice Department has opened a civil rights investigation.

Tutko said it's highly unusual, and highly discouraged, for a neighborhood watch to be armed.

Tens of thousands of watches have been formed across the United States over the decades. Some patrol gritty urban neighborhoods where volunteers walk a beat; others monitor sparsely populated areas with houses that are miles apart.

Regardless of location, the message from law enforcement is always the same: Do not intervene. Do not try to be a hero. Leave the crime-fighting to the police.

"We don't want to see somebody taking the law into their own hands," said Philadelphia police Sgt. Dennis Rosenbaum.

But the impulse can be strong, especially during a crime wave. In one Philadelphia neighborhood where vandals have been slashing tires for several months, residents are "fed up, frustrated," said Christina Hewitt, 23, whose mother has had her car targeted eight times since November.

Hewitt, who went to a neighborhood watch meeting Tuesday night with other residents and Philadelphia police, said the shooting in Florida was a topic of discussion.

Police, she said, told the residents "that's what they want to prevent."

Background checks can weed out convicted felons and other people who obviously don't belong in neighborhood watches. After that, police departments that work with watch groups, as well as the organizations themselves, have to remain vigilant to make sure that volunteers are doing what they're supposed to.

"It was designed to be an extra set of eyes for the police because they cannot be everywhere all the time. But actually acting on it with vigilantism is completely askew to what the idea of neighborhood watch is," said Kenneth J. Novak, a criminal justice professor at the University of Missouri-Kansas City who has studied community policing and neighborhood watches.

Volunteers should resist the urge to intervene, Tutko said, even if they happen to see a crime in progress, because they lack training and may become victims themselves. He tells trainees that "you do what you can, when you can, as much as you can, but if you cross the line, everybody loses."

Scholars say that while watch groups primarily act as deterrents and feed information to the police, they may provide more intangible benefits, too, like improving neighborhood cohesion and giving residents a sense of security.

The authors of a 2008 Justice Department review concluded there was "some evidence that Neighborhood Watch can be effective in reducing crime," but said that while some programs work as intended, others work less well or not at all.

Often started as a response to persistent crime, they can be a challenge to keep alive once the initial threat fades — either the bad guy is caught or goes elsewhere — and residents turn their attention away.

"Most neighborhood watches don't last very long. They usually galvanize themselves around an incident, or a series of similar incidents, and then the momentum dies out relatively quickly. That's why it's not really an effective crime prevention strategy on a wide scale," Novak said.

Allentown, an eastern Pennsylvania city of about 100,000, has managed to keep its neighborhood watch system going since the mid-1970s, with more than 20 individual groups and hundreds of volunteers.

They are not armed, and there has never been an incident, said Assistant Police Chief Joe Hanna.

"We tell them that we are the police, that if you see a crime in progress, get on the phone and call 911. We'll be there promptly, and let us handle the dangerous side of it," Hanna said. "The last thing we want is for them to put themselves in harm's way" or hurt someone else.