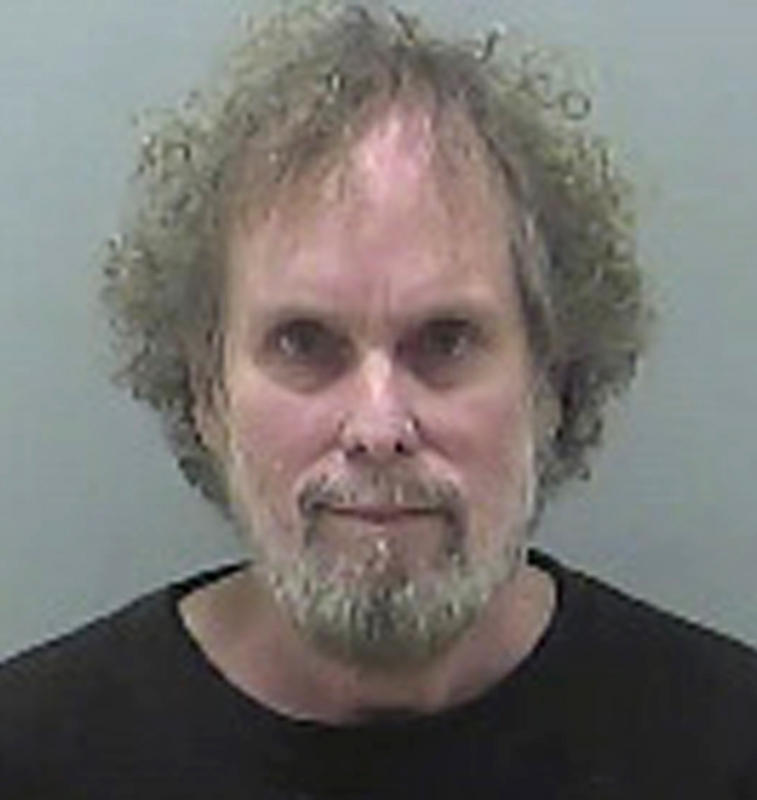 COLUMBUS, Ohio -- A federal judge on Monday ordered a former deep-sea treasure hunter to answer questions about the location of 500 missing gold coins.

Tommy Thompson has been held in contempt of court since last December, when Judge Algenon Marbley in Columbus found he violated a plea deal by refusing to respond. Thompson has been accused of cheating investors since he discovered the S.S. America, known as the Ship of Gold, in 1988. The gold rush-era ship sank in a hurricane off South Carolina in 1857 with thousands of pounds of gold aboard, contributing to an economic panic.

A fugitive from Ohio since 2012, Thompson was apprehended in January 2015 along with his longtime female companion at a hotel where he was living near Boca Raton, Florida.  But he has since kept mum on the location of gold coins he is believed to have recovered from the S.S. America.

Marbley on Monday told Thompson to answer the questions within 30 days.

The judge’s order came after Thompson and his attorneys spent the past month at Marbley’s direction reviewing documents that might hold clues about the location of the coins and other assets worth millions.

Thompson has said he told everything he knew during depositions last year. Todd Long, an attorney for Thompson, told Marbley on Monday that nothing has changed from Thompson’s perspective.

“He has nothing further to say,” Long said.

The coins were minted from gold taken from the S.S. Central America, a Gold Rush-era ship that sank off South Carolina in an 1857 hurricane with thousands of pounds of gold aboard, contributing to an economic panic.

The 161 investors who paid Thompson $12.7 million to find the ship never saw any proceeds. Two sued - a now-deceased investment firm president and the company that once published The Columbus Dispatch newspaper.

The time that’s passed since Thompson’s last deposition might give him an opportunity to answer the questions, Marbley suggested.

“Who knows - he might have an epiphany,” the judge said. “It is the season of miracles.”

Marbley has also ordered Thompson to pay $1,000 a day until he answers questions. Currently, he owes more than $350,000, said Doug Squires, an assistant U.S. attorney. Squires said he hopes the government will see the money.

“The federal government always works very hard to recover all assets,” he said.