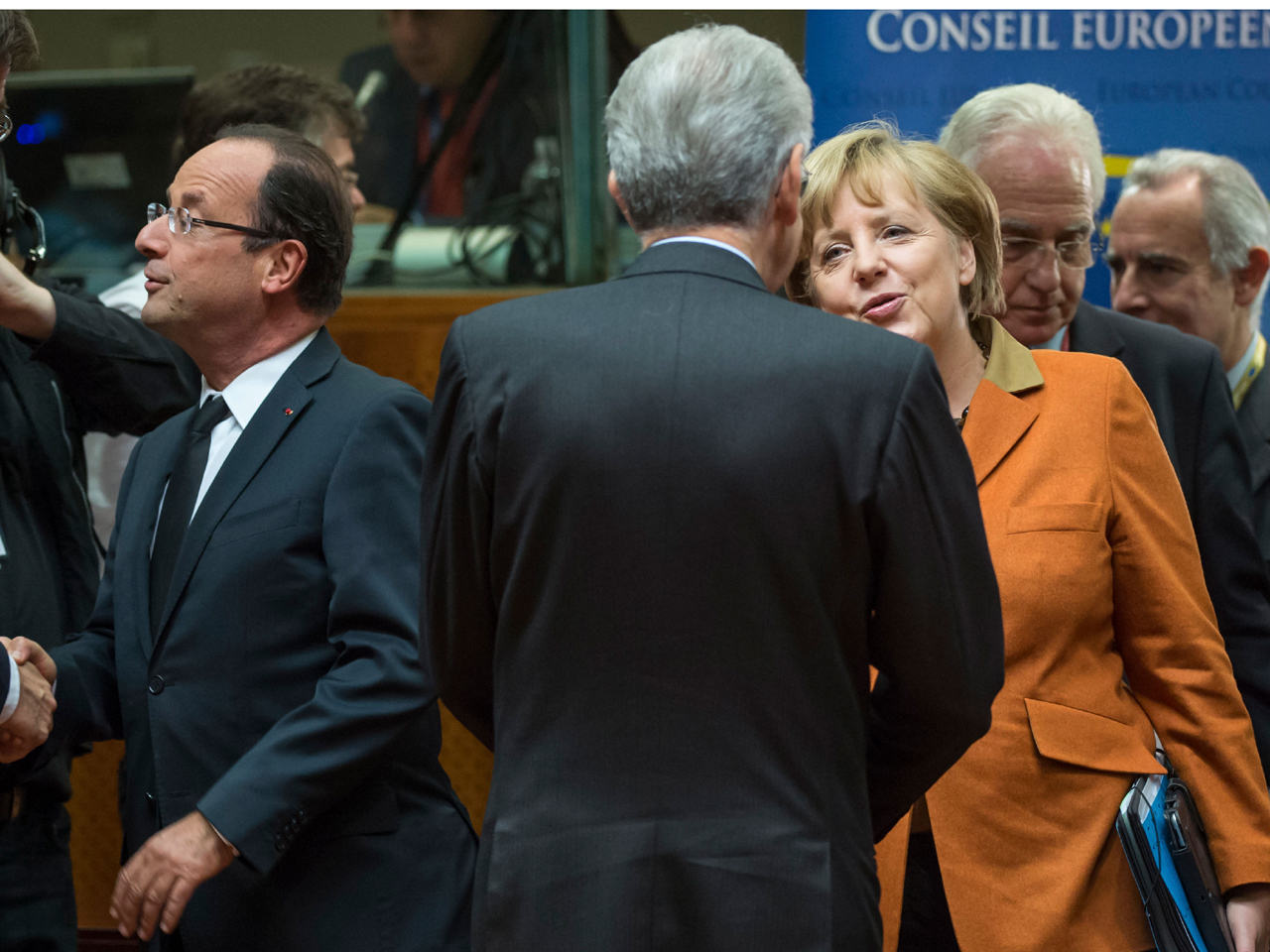 LONDON A sketchy agreement on how to create a single European banking supervisor failed to impress markets on Friday, with stocks drifting lower ahead of another round of U.S. corporate earnings statements and after a shock trading update from Google.

On Thursday, Google surprised investors by publishing by mistake its worse-than-expected earnings ahead of schedule. After billions were wiped off the internet giant's market value, the company suspended trading in its shares.

Microsoft also disappointed with its latest update, contributing to a broad retreat in technology stocks.

"After what had started to look like a relatively upbeat season, investors are now looking a little more wary," said Fawad Razaqzada, market strategist at GFT Markets.

Wall Street was poised for a subdued opening with both Dow futures and the broader S&P 500 futures down 0.1 percent.

An agreement early Friday by the leaders of the 17 eurozone countries to push ahead with a single banking supervisory body failed to support markets. The leaders remained vague on key details, such as when the supervisor will be up and running.

Some investors and analysts worry that Europe's politicians may have lost the incentive to fix things quickly now that market turmoil has subsided. The borrowing costs of countries like Spain have eased since the European Central Bank unveiled in September a new bond-buying program.

"Europe's politicians seem to have kicked things into the long grass for a few more months as they fail to agree on steps towards banking supervision or closer integration," said Rebecca O'Keeffe, head of investment at Interactive Investor. "As interest rates continue to fall, so the need to act decisively diminishes."

The unconvincing result of the EU summit left the euro trading 0.2 percent lower on the day at $1.3050.

Oil markets were subdued with the price of benchmark New York crude down 4 cents at $92.06 a barrel.