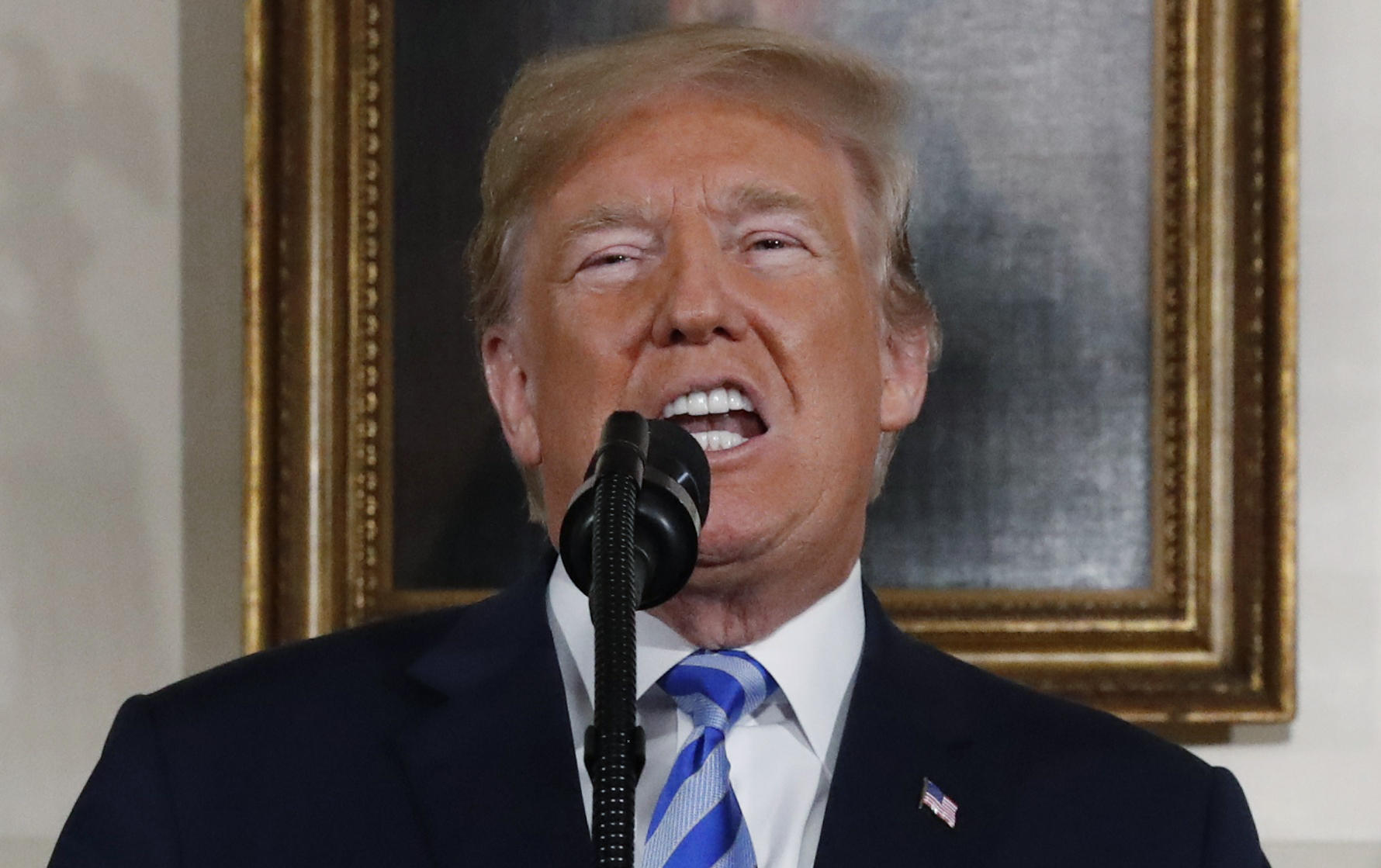 The European Union on Monday said that new measures are ready to take effect to protect European businesses from the impact of U.S. sanctions on Iran.

The measures also aim to save the agreement meant to curb Iran's nuclear ambitions after the U.S abandoned the pact. The EU insists the deal is important for global security and is trying to keep economic and financial supply lines to Tehran open.

The mechanism stops European companies from complying with the U.S. sanctions unless they have authorization from the Commission. National governments could impose "effective, proportionate and dissuasive penalties" on any of their companies that cave in.

The statute also blocks the effects of U.S. court actions in Europe and allows European firms to recover damages arising from the sanctions from anyone who causes them.

In a statement, the foreign ministers of Britain, France and Germany — the European guarantors of the Iran nuclear deal — together with EU foreign policy chief Federica Mogherini said "we deeply regret the re-imposition of sanctions by the U.S."

They said the deal "is working and delivering on its goal" and that "we are determined to protect European economic operators engaged in legitimate business with Iran."

President Donald Trump decided in May to pull out of the U.N. Security Council-sanctioned agreement, saying it did nothing to stop Iran developing missiles or destabilizing the Middle East and Gulf regions. The Europeans argue that it was only ever meant to curb the development of nuclear weapons.

A first set of U.S. sanctions that had been eased by the Obama administration under the terms of the landmark 2015 deal take effect again late Monday. Those sanctions target Iran's automotive sector as well as gold and other metals, but EU officials say it remains unclear exactly what impact they will have on European companies.

Asked if other countries were going to try to find workarounds to make the U.S. sanctions less effective, Bolton told reporters at the White House on Tuesday that the administraiton is "working with all countries to reduce oil imports from Iran to zero."

"We're making progress on that. We think these sanctions are biting already and we think they will continue to bite and cause significant negative economic consequences for Iran," Bolton added.