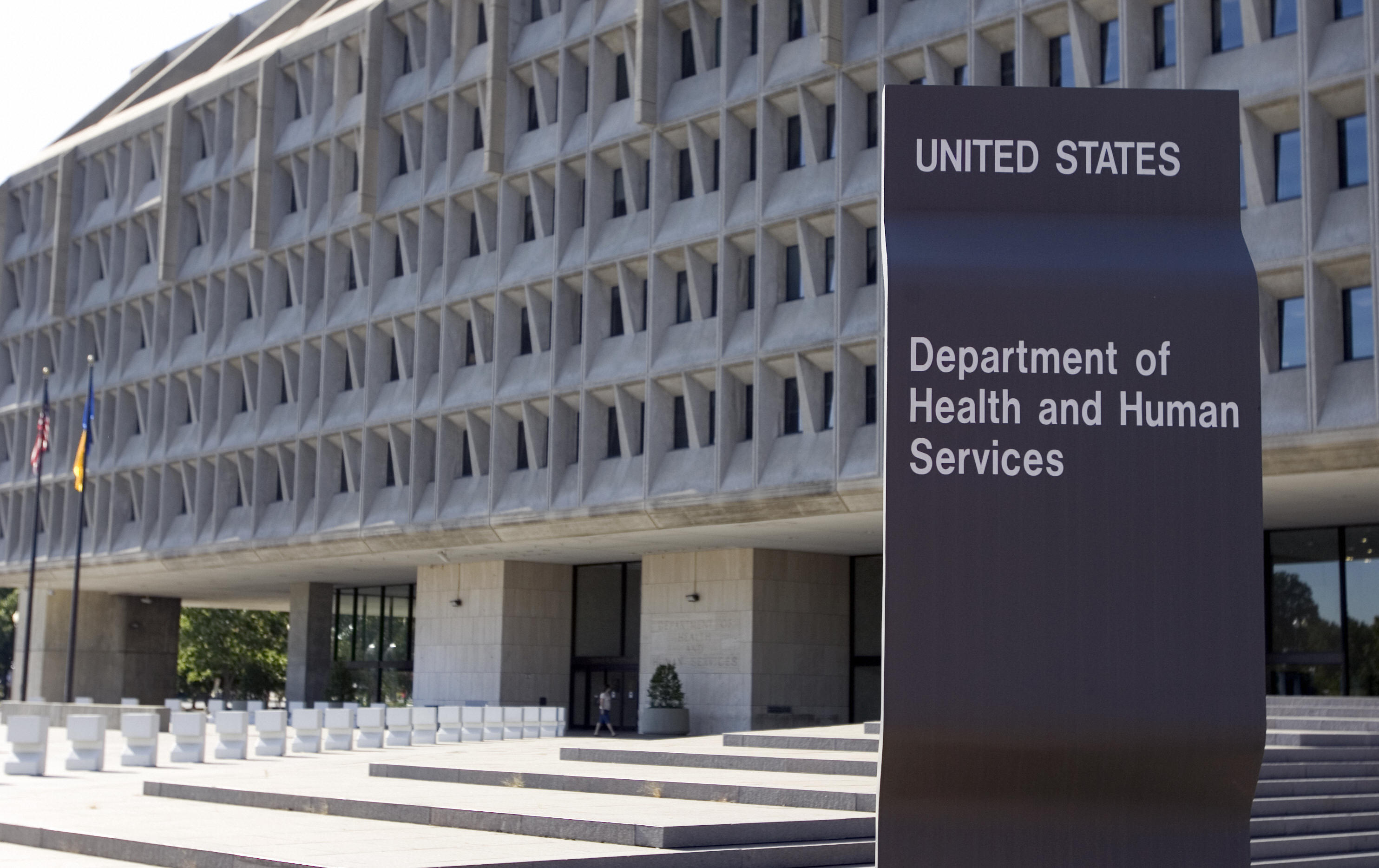 President Trump announced in a statement on Tuesday that Eric Hargan will now serve as acting Health and Human Services (HHS) secretary, filling the vacant spot left by former secretary Tom Price who resigned amid of flurry of probes into his government travel.

Hargan was confirmed by the Senate and sworn in just last week as Deputy Secretary of HHS, the number two spot in the department.

Then-acting Secretary Don Wright said in a statement that Hargan "brings a wealth of knowledge, expertise, and leadership experience to HHS. His commitment to public service and vast experience in the healthcare field will help guide the department as we advance President Trump's agenda on behalf of the American people."

Wright had taken over the position as acting secretary following Price's departure from the administraiton.

President Trump had indicated he might fire Price, and said he was "not happy" with the "optics" of the situation. Mr. Trump at the time called Price a "very fine person."

Politico first reported that Price had billed the government for at least $400,000 in private charter planes. A second report found that Price also used at least $500,000 worth of military jet travel abroad for him and his wife, Betty.

In his letter to the president, Price cited the recent controversies surrounding his expensive travel, saying "I have spent forty years both as a doctor and public servant putting people first. I regret that the recent events have created a distraction from these important objectives."

Before entering the government, Hargan was an attorney in Chicago. He previously served at HHS under the Bush administration from 2003 to 2007.