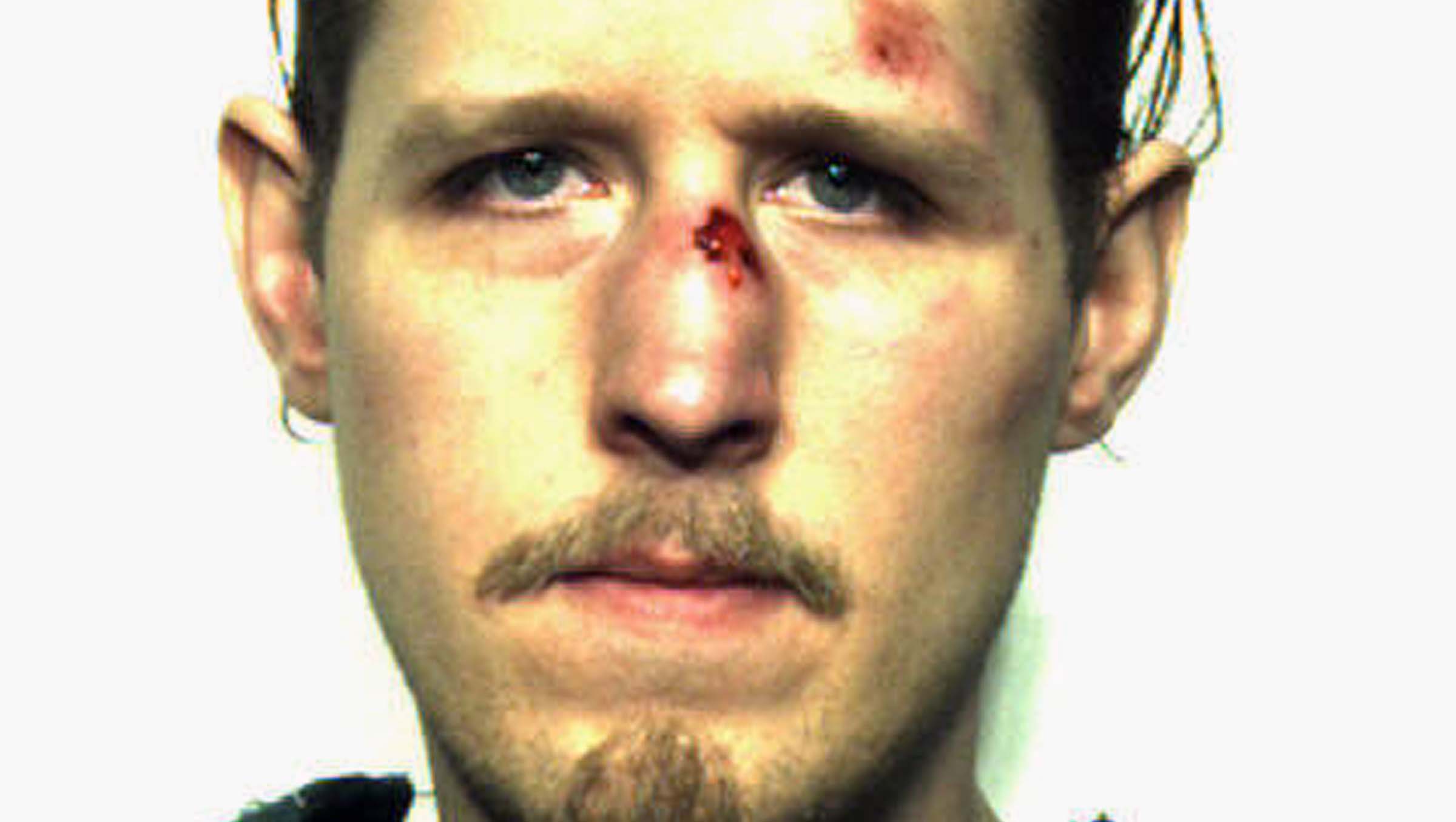 The former fugitive charged with ambushing a Pennsylvania state police barracks had a laptop computer and used the Internet while evading hundreds of law enforcement officials, according to court documents released Tuesday.

State police found the laptop and two storage drives inside an abandoned airplane hangar near the spot where Eric Frein was captured Thursday night, according to a search warrant inventory. Frein told authorities he used unprotected Wi-Fi hotspots to connect to the Internet during his 48-day flight, documents said, raising the possibility he knew where police were focusing their search efforts each day.

It's not clear how he kept the computer charged. Before his capture, state police had surmised he was breaking into cabins and unoccupied vacation homes for food and shelter.

Frein was unarmed when he surrendered to U.S. marshals in an open field near the former Birchwood-Pocono Airpark. He told police a rifle and handgun were inside the hangar, according to an affidavit.

The 31-year-old survivalist and expert marksman is charged with opening fire on the Blooming Grove state police barracks Sept. 12, killing one trooper and seriously wounding a second. Prosecutors are seeking the death penalty.

One of them, Michael Weinstein, is a former Pike County district attorney who has since gone on to a career in civil litigation and criminal defense. Among his current clients is Rockne Newell, who's charged with fatally shooting three people at a municipal meeting last year. Frein's other lawyer is Robert Bernathy, Pike County's chief public defender. The lawyers did not return phone messages left by The Associated Press.

A preliminary hearing is scheduled for Nov. 12.

Frein was prepared for falling temperatures, wearing a thermal shirt, sweater and fleece jacket on the day he was caught, along with military pants, according to documents. He also wore a Timex watch and a silver necklace with a pendant.

"It may take two months, two years, 20 years, we're going to get you," Malkowski told Duthiers.

He said he was prepared to go as long as it took.

"Especially when he killed one of our brothers or sisters," Malkowski told Duthiers.