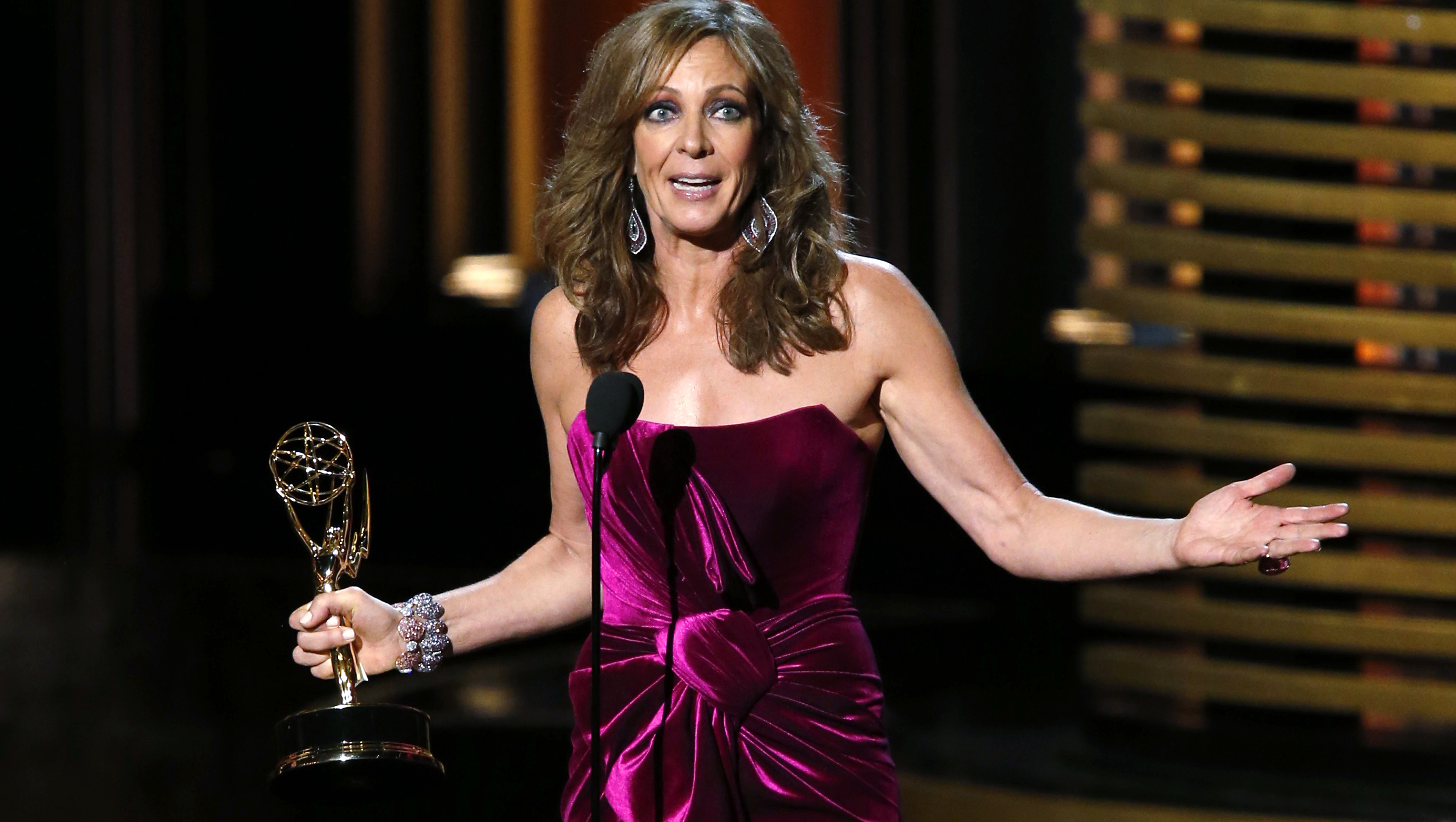 The Emmy's brought surprise wins for a few TV veterans.

Most fans weren't predicting that Julianna Margulies would go home with her second Emmy for Outstanding Lead Actress in a Drama for "The Good Wife." She took home her first Emmy for ER back in 1995.

"I am really glad where I am now, you know," Margulies told Entertainment Tonight co-host Nancy O'Dell. "I know people who fear age. I'm glad I've aged. Women get more secure, so glad I'm not the insecure little one I was then. It's easier to live."

It was also a big night for another Emmy favorite: Allison Janney. The actress picked up the Supporting Actress in a Comedy award for "Mom." She also won for her dramatic work as a guest actress on ShowTime's "Masters of Sex."

You would think after six Emmys, an acceptance speech would be no sweat for Janney, but that's not the case.

"This one I was really excited that I won but I was really scared about my speech because I never write anything down or have it practiced," Janney said.

During Margulies' speech, the actress gave a special shout out to her longtime co-star Josh Charles, who went down in a hail of bullets at the start of the latest season of "The Good Wife."

"It just came out," Margulies said. "I wasn't going to say that but then I started getting nervous up there 'cause they kept saying wrap it up. I thought seriously, mine was the shortest speech of anyone. But then I saw his sweet face and I miss him so much."

Other multiple Emmy-winning actresses included Julia Louis-Dreyfus for "Veep" and Jessica Lange for "American Horror Story: Coven." They won outstanding lead actress in a comedy and outstanding supporting actress in a miniseries or movie, respectively.

How to watch the 2021 Emmy Awards
More
Thanks for reading CBS NEWS.
Create your free account or log in
for more features.
View CBS News In
CBS News App Open
Chrome Safari Continue
Be the first to know
Get browser notifications for breaking news, live events, and exclusive reporting.