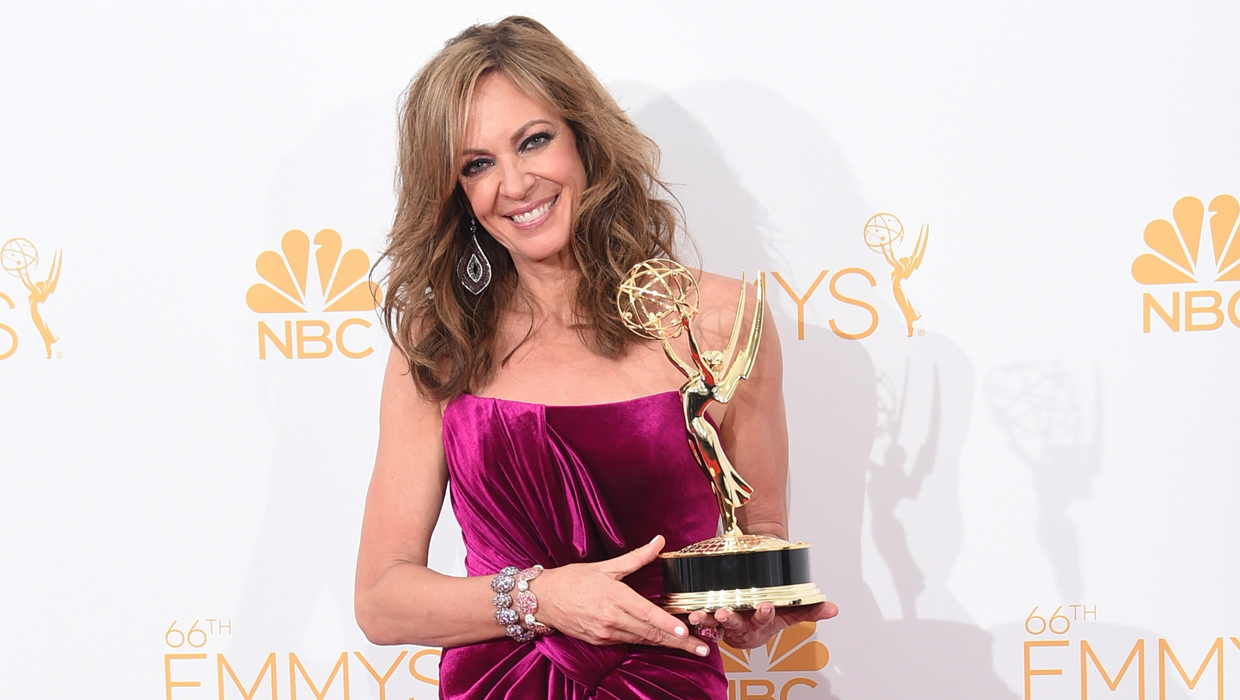 Familiar favorites were among the big winners Monday night at the 66th Primetime Emmy Awards with "Breaking Bad" and "Modern Family" among the big shows taking home multiple honors.

Check out the winners:

Lead Actor in a Miniseries or Movie: Benedict Cumberbatch, "Sherlock: His Last Vow"

Supporting Actor in a Miniseries or a Movie: Martin Freeman, "Sherlock: His Last Vow"

Writing for a Variety Special: Sarah Silverman, "We Are Miracles"

Additional awards were handed out at the Creative Arts Emmys on Aug. 16. Go here for a complete list of winners.

Tell us: What did you think about the Emmys?