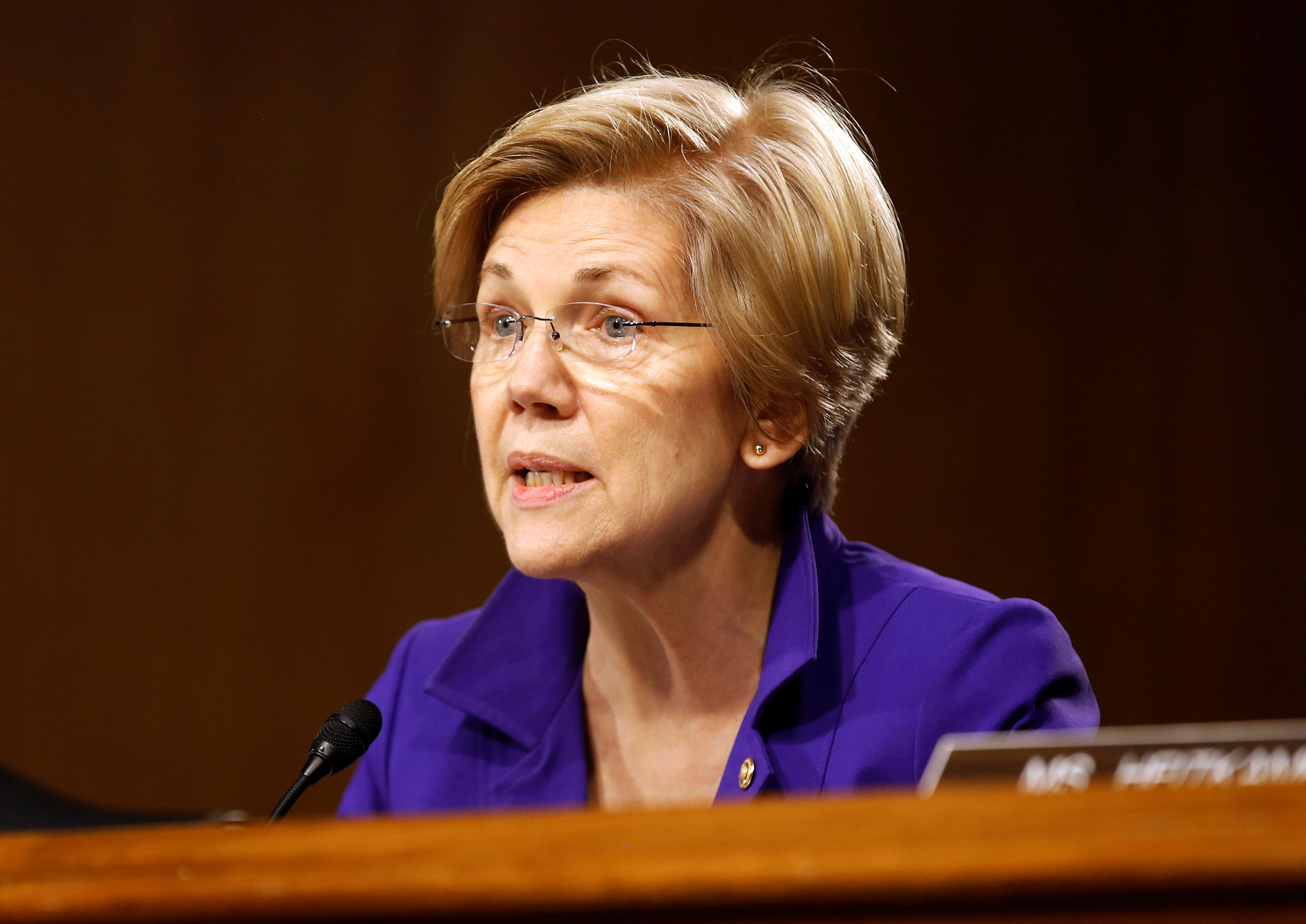 Massachusetts Sen. Elizabeth Warren will be bringing an Iraqi refugee with her as a guest for President Trump’s address to the joint session of Congress Tuesday night.

According to a release from Warren’s office, Tiba Faraj and her parents and siblings arrived in 2010 in Lynn, Mass., after undergoing extensive refugee screening that spanned several years. Faraj’s father was employed by a U.S.-backed development organization in Iraq, when in 2006, he was shot and left permanently disabled.

The Farajs fled to Jordan and applied for refugee status, and they were approved in 2010. They currently live in Boston.

President Trump, in the first days of his administration, signed an executive order to temporarily stop the flow of all refugees into the U.S., and indefinitely ban Syrian refugees from the U.S. Under the ban, travellers from Syria, Iraq, Iran, Yemen, Somalia, Sudan and Libya were also to be temporarily banned from entering the country. That order has been prevented from going into effect for now, until the legal battle over its constitutionality is resolved by the courts. However, Mr. Trump is expected to sign a new version of the executive order this week.

“Like many before her, Tiba came to America seeking a better life. Since arriving in Massachusetts, she has become a valued member of her community, through her commitment to volunteer work and academic excellence,” Warren said in the release. “Tiba’s courage, resilience and optimism embody the very best of the American spirit. Our strength as a country is rooted in our diversity, and Tiba’s many contributions have made us that much stronger.”

Faraj is now a junior at the University of Massachusetts Dartmouth majoring in accounting, and minoring in international relations, and she has interned for Massachussetts State Rep. Brendan Crighton, who said of her, “ “It is fair to say that I learned more from Tiba than she did from me during her time with my office.”