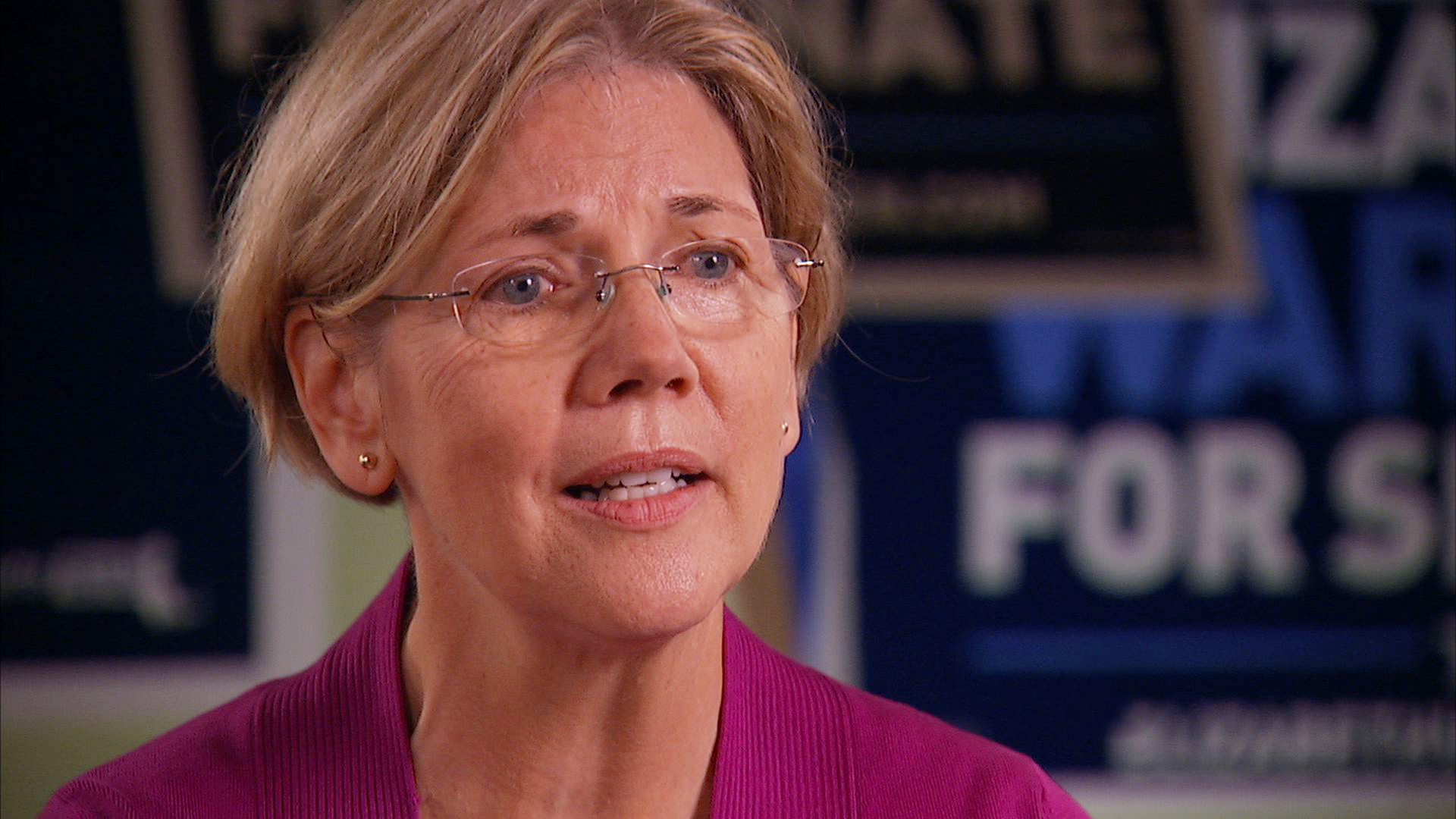 Incoming Sen. Elizabeth Warren, D-Mass., has been assigned a seat on the Senate Banking Committee in a move that will not please her opponents on Wall Street.

Warren has been a harsh critic of Wall Street practices, and the securities and investment industry spent $3 million in an unsuccessful effort to boost her Republican opponent Scott Brown in the Massachusetts Senate race, according to the Center for Responsive Politics. The financial/insurance/real estate sector spent another $6 million to boost Brown. Those sectors combined spent less than $1 million on Warren's behalf.

Warren is an architect of the Consumer Financial Protection Bureau, a federal agency created as part of the Dodd-Frank Wall Street reform bill. Opposition from Wall Street and Republicans in Congresshelped keep Warren from being named the head of that agency last year.

The Banking Committee oversees the implementation of Dodd-Frank and other regulation of the banking industry.

Warren will be near the bottom of the totem pole in terms of Senate seniority, which will limit what she will be able to accomplish legislatively. But her position on the committee will boost her efforts to make the case that "the game is rigged" to put Wall Street and the wealthy ahead of the middle class.

Warren joins another progressive, Sen. Sherrod Brown, D-Ohio, on the Banking Committee. Other Democrats on the committee, including Sens. Charles Schumer of New York and Robert Menendez of New Jersey, are more closely aligned with Wall Street.