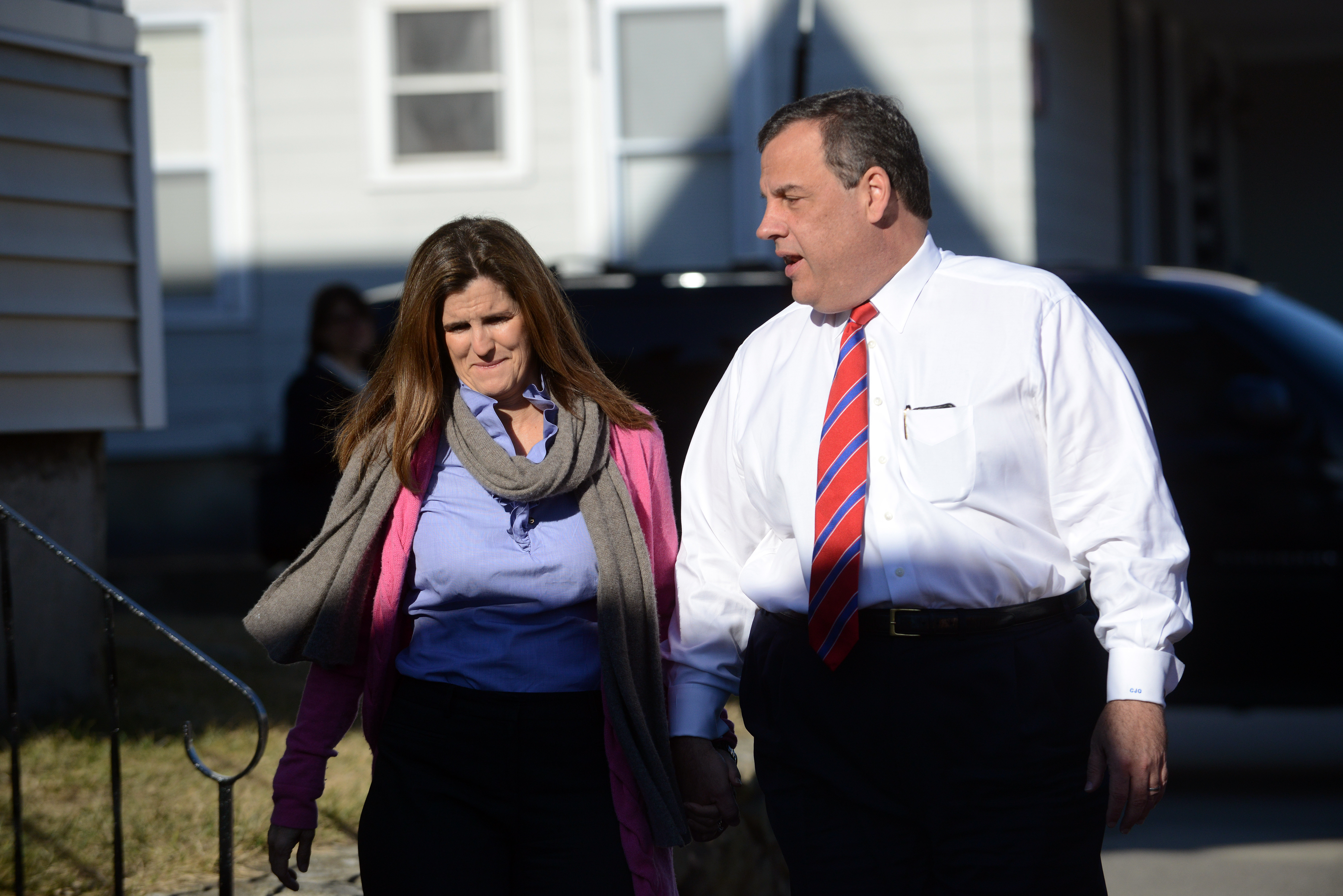 New Jersey Gov. Chris Christie and his wife earned at least $600,000 in 2014, according to state financial disclosure records.

Last month, Mary Pat Christie left her job as a managing director at Wall Street investment firm Angelo, Gordon & Co. ahead of a possible presidential run by her husband.

During an editorial board meeting with the Manchester Union-Leader last month, Christie said he doesn't consider his family "wealthy."

"Wealth is defined in a whole bunch of different ways," he later explained, according to NJ.com. "Mary Pat and I have worked really hard, we have done well over the course of our lives, but, you know, we have four children to raise and a lot of things to do."

While Christie hasn't yet declared a presidential bid, the man he could be hoping to replace, President Obama, hasn't done so bad himself.

Mr. Obama and first lady Michelle Obama earned an adjusted gross income of $477,383 in 2014, according to federal income tax returns released by the White House last month. It's a hefty sum, but a far cry from the millions they were earning during the first few years of Mr. Obama's presidency, when he was still drawing big checks from book royalties.