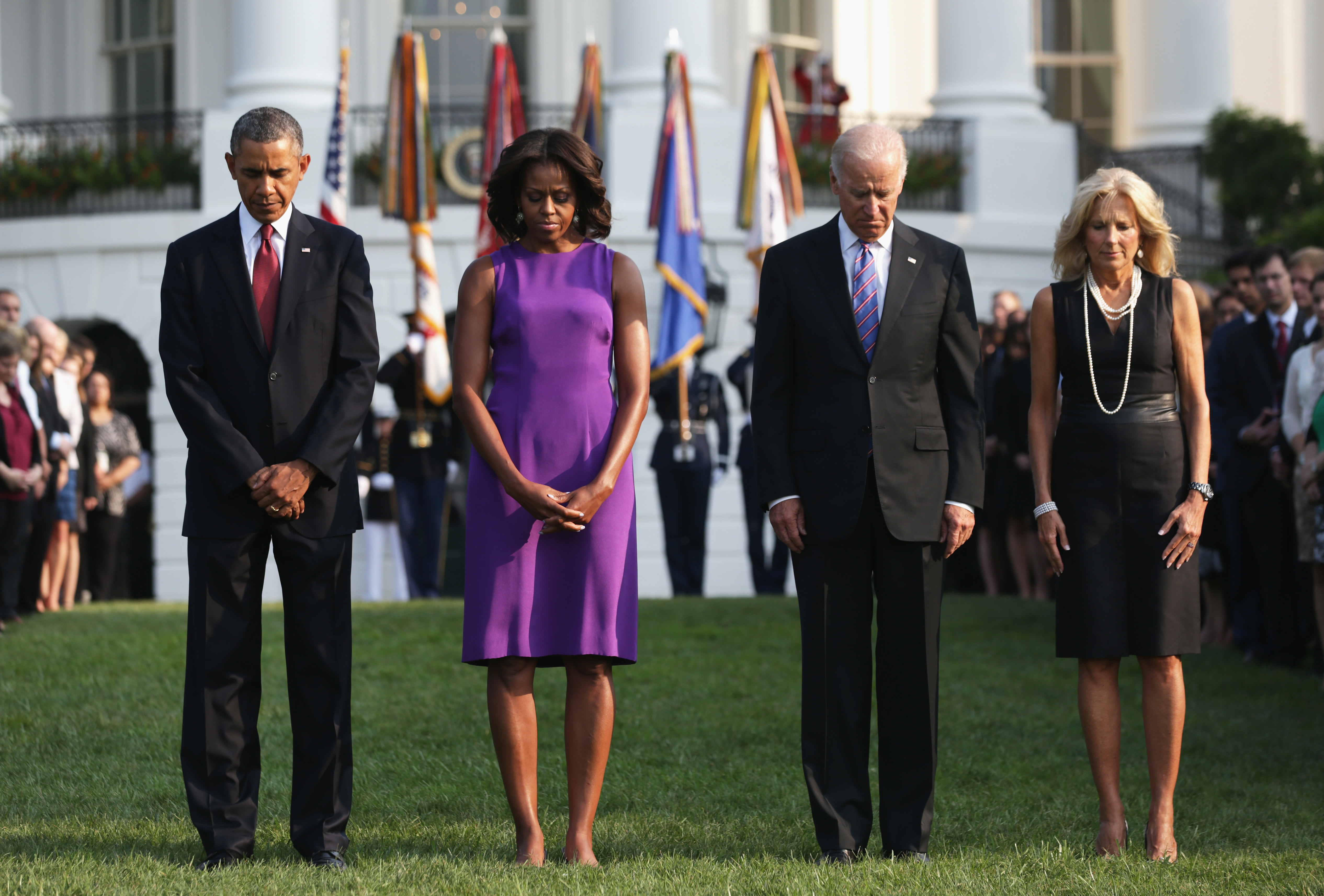 President Obama and first lady Michelle Obama earned an adjusted gross income of $477,383 in 2014, and they paid $93,362 in total taxes, according to federal income tax returns released by the White House on Friday. The president's effective federal income tax rate was 19.6 percent.

The first couple also donated $70,712 (14.8 percent of their income) to 33 different charities throughout the year. The largest reported donation, $22,012, went to the Fisher House Foundation, an organization that provides lodging and transportation for military families whose loved ones are receiving medical treatment.

In a blog post, the White House noted that the president and first lady were impacted by tax hikes on wealthy Americans Mr. Obama signed into law in January 2013. "The president was subject to limitations in tax preferences for high-income earners, as well as additional Medicare and investment income taxes," the post explained.

The president and first lady also released their Illinois income tax return, which reflected a payment of $22,640 in state income tax.

The 2014 income tax returns of Vice President Joe Biden and his wife, Dr. Jill Biden, were also released on Friday. The Bidens reported $388,844 in adjusted gross income, and they paid $90,506 in total federal taxes, "amounting to an effective tax rate of 23.3" percent, according to the White House.

"They also paid $13,661 in Delaware income tax and Dr. Biden paid $3,777 in Virginia income tax," the White House blog explained. "The Bidens contributed $7,380 to charity in 2014, including contributing the royalties received from Dr. Biden's children's book, net of taxes, to the United Service Organizations, Inc."