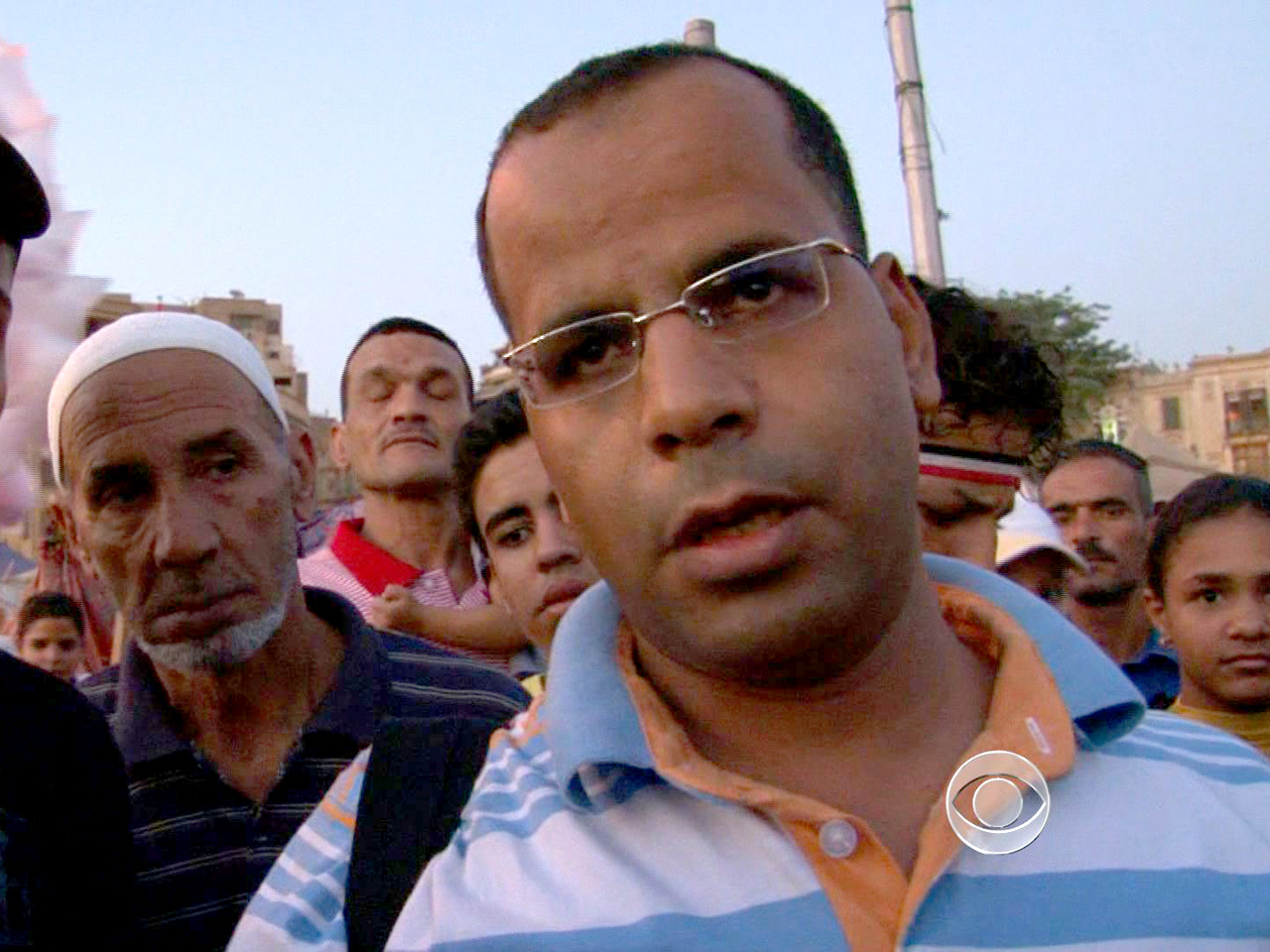 (CBS News) CAIRO - In Egypt, the first freely-elected president moved into his office on Monday.

Mohammed Morsi of the Islamist Muslim Brotherhood was declared the winner on Sunday. Morsi has already begun forming a new government, but there are questions about how much he'll be able to get done.

It's a picture Egyptians thought they would never see: A member of the Muslim Brotherhood sitting as the president elect, with the Supreme Council of the Armed Forces, the generals who actually run the country.

Mohammad Morsi was once a prisoner in the jails of former dictator Hosni Mubarak. On Monday, he took over the presidential palace.

There was a celebration in Tahrir Square following his victory. Now it is dawning on Egyptians that the same generals who accepted Morsi's win have already undercut his authority.

Activist Omar Ashour says in essence, the Generals have insured that they can maintain the grip on power they held before Morsi was elected.

"Even though he's in office and he's the elected president, he's weak enough and he needs mass mobilization on the square of Egypt to sustain him and support him in front of the generals," Ashour said.

Tahrir Square has now turned back into a protest camp. Ashraf Lasheen is one of Morsi's supporters and insists they're not going anywhere.

We will support him, we will defend our rights, and we will go forward for that. We will not give up," Lasheen said, adding that if Morsi does not get presidential powers back, he will be back in Tahrir protesting.

As for his policies, in his victory speech Sunday night, Morsi said he had a message of peace and that he respects all international agreements without mentioning the 1979 peace accord with Israel by name. Analysts say he would have a lot to lose by canceling that agreement, not the least $1.3 billion in U.S. aid for the military here.