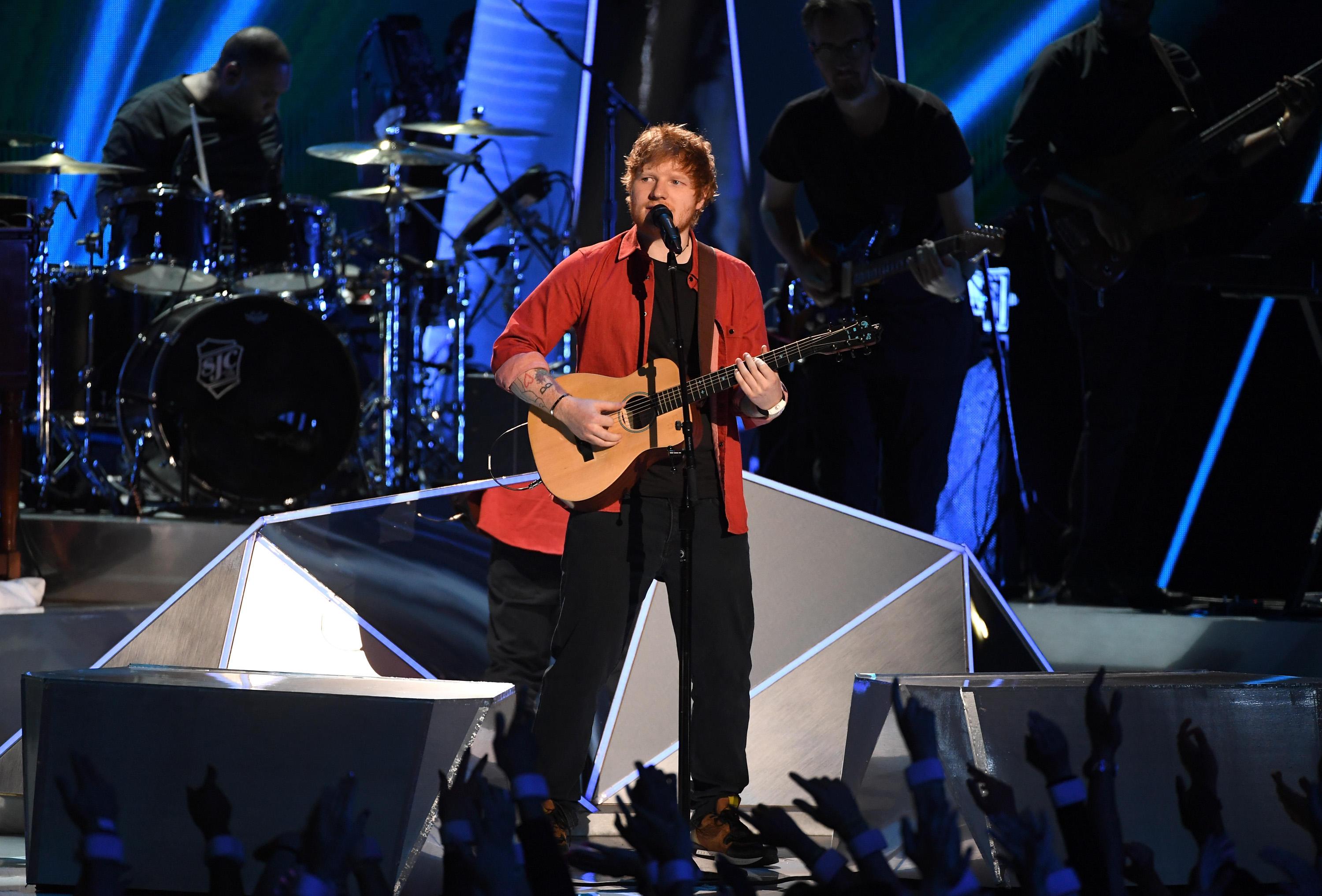 NEW YORK — Ed Sheeran has had a busy past two weeks in spite of his Grammy snub. He dropped a single with Beyoncé on Thursday and now, Spotify says the singer is the most streamed artist of the year.

The streaming service announced Tuesday that Sheeran tops its 2017 list with 6.3 billion streams. He also has Spotify's biggest album of the year with "Divide," streamed 3.1 billion times, and the top song with "Shape of You," logging 1.4 billion streams.

Sheeran received two Grammy nominations last week, but was shut out of the four major categories, including album, song and record of the year.

Luis Fonsi and Daddy Yankee's "Despacito" remix, co-starring Justin Bieber, was the second-most streamed song of the year. The original version of the song was ranked third.

Drake's "More Life," which he didn't submit for consideration at the upcoming Grammy Awards, is the second-most streamed album of the year. Lamar's "DAMN.," The Weeknd's "Starboy" and Post Malone's "Stoney" round out the Top 5.