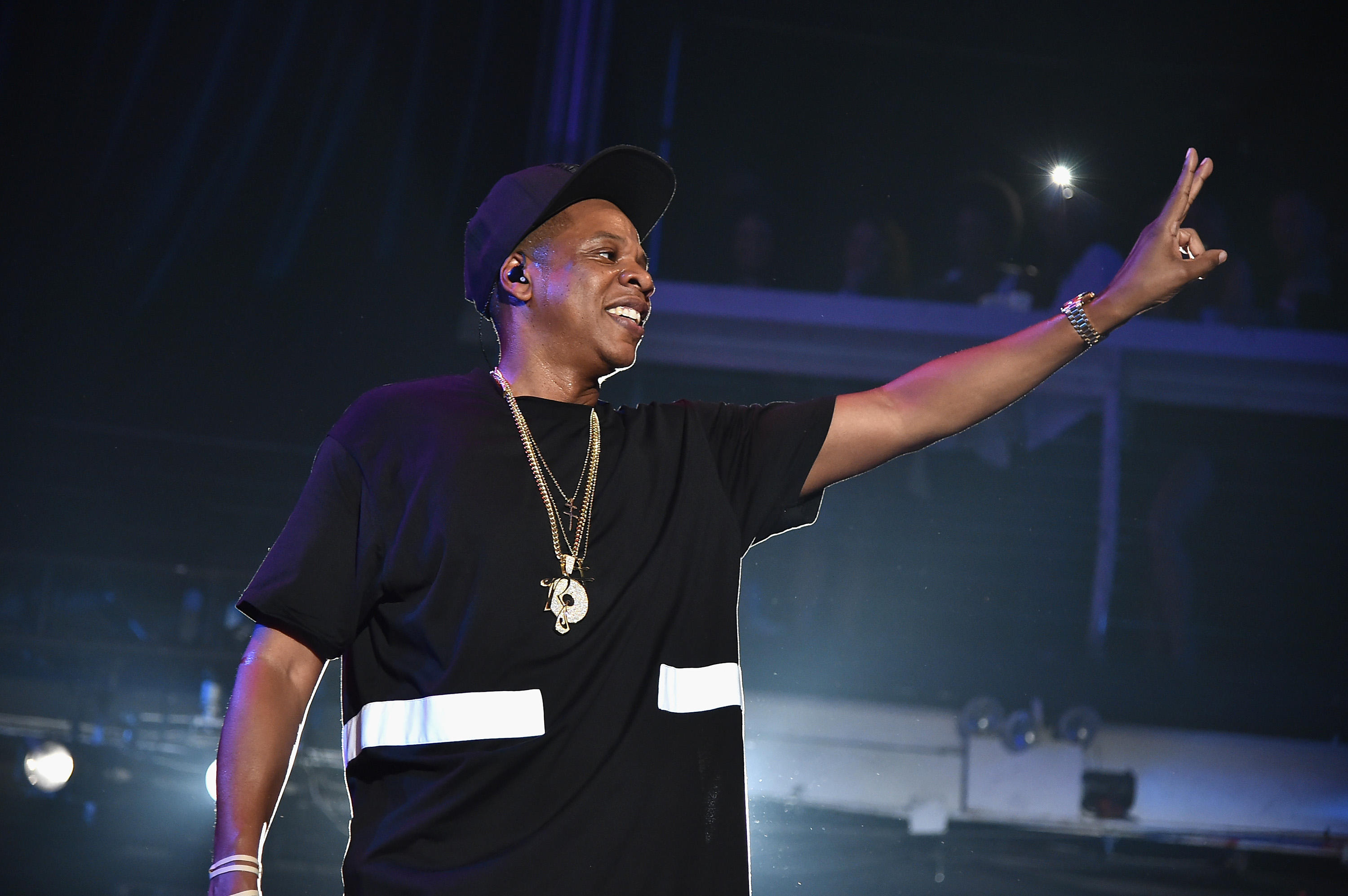 Singer Andra Day's soulful sound and platinum-selling single "Rise Up" earned two Grammy nominations. The powerhouse performer joined "CBS This Morning" on Tuesday to announce the Recording Academy's 60th annual Grammy Award nominations in the top categories, including record of the year, song of the year, best new artist and album of the year.

Record of the year

Song of the year

Album of the year

Producer of the year, non-classical