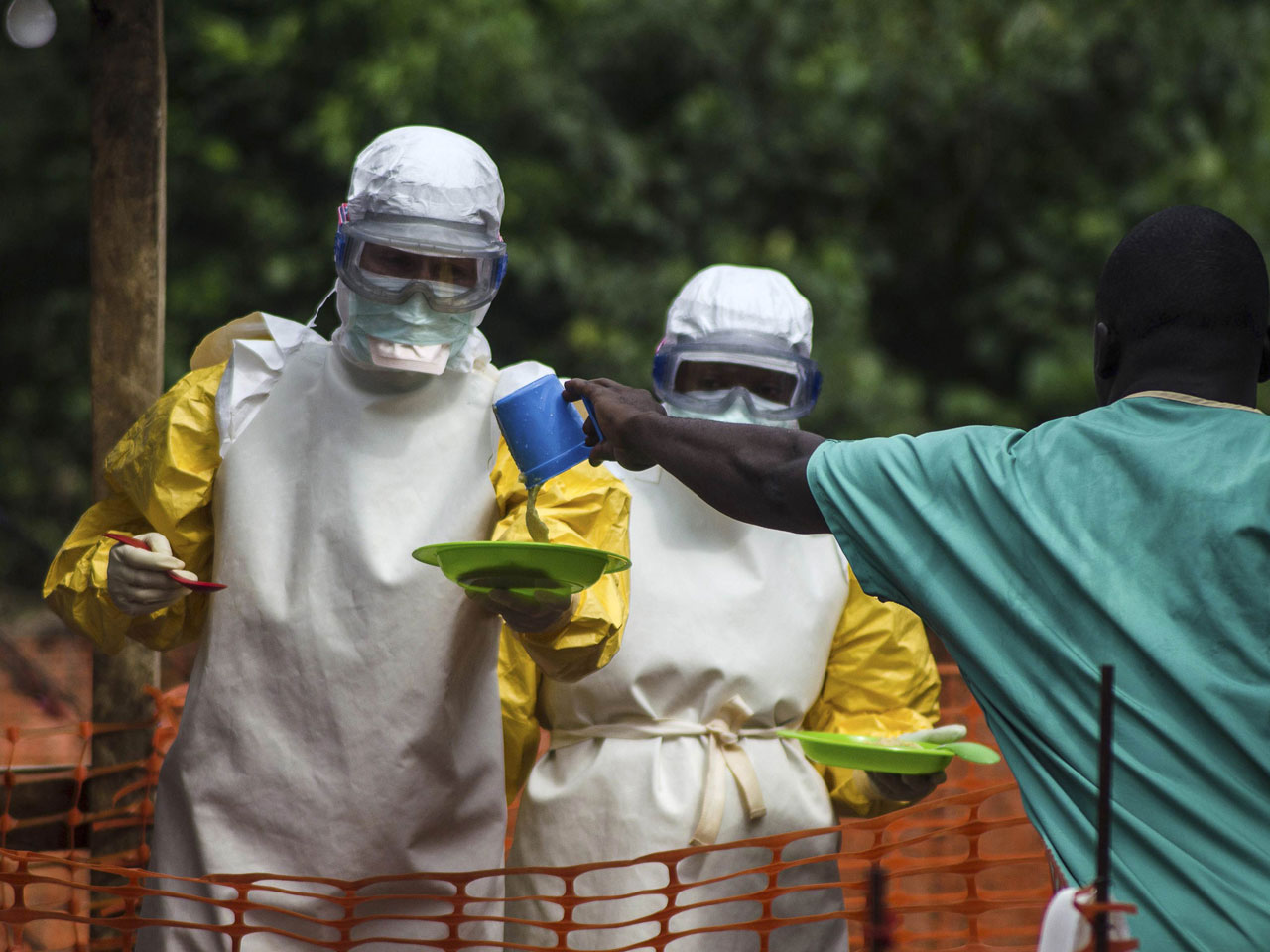 A surgeon who was infected with Ebola in Sierra Leone will be flown to Omaha, Nebraska, for treatment this weekend, CBS News chief medical correspondent Dr. Jon LaPook has confirmed.

The doctor-- who has not been identified -- is from Sierra Leone but is a permanent resident of the U.S.

"Staff members here have been in a state of readiness to treat Ebola patients since we were first visited by the U.S. State Department in early August," the hospital said in a statement. "As with previous patients we've treated here in recent months, per State Department regulations, we would only have confirmation when a plane is en route with a patient aboard. This is not the case right now."

The virus has killed more than 5,000 people, according to the World Health Organization. More than 14,000 patients have contracted Ebola since the first cases were reported in March, making it the largest outbreak ever.

Sierra Leone is one of the three West African nations at the epicenter of the Ebola outbreak, along with Liberia and Guinea. At least five doctors in Sierra Leone have died after treating Ebola patients.

New cases are also reported in Mali, months after the country was thought to be Ebola-free.

However, Dr. David Nabarro, who is heading up the United Nations efforts to fight Ebola, said last week that there are signs the rate of infections is slowing and that he was "incredibly optimistic that in the coming months we could certainly see a diminution, and hopefully in the next year the outbreak will come to an end."

The U.S. military is scaling back its planned Ebola response deployments from 4,000 troops to 3,000, due to a greater-than-expected number of contractors available in Liberia to provide support such as construction work.

About 80 troops have started a 21-day quarantine at Joint Base Langley-Eustis in Virginia after being part of the Ebola aid mission in Africa.