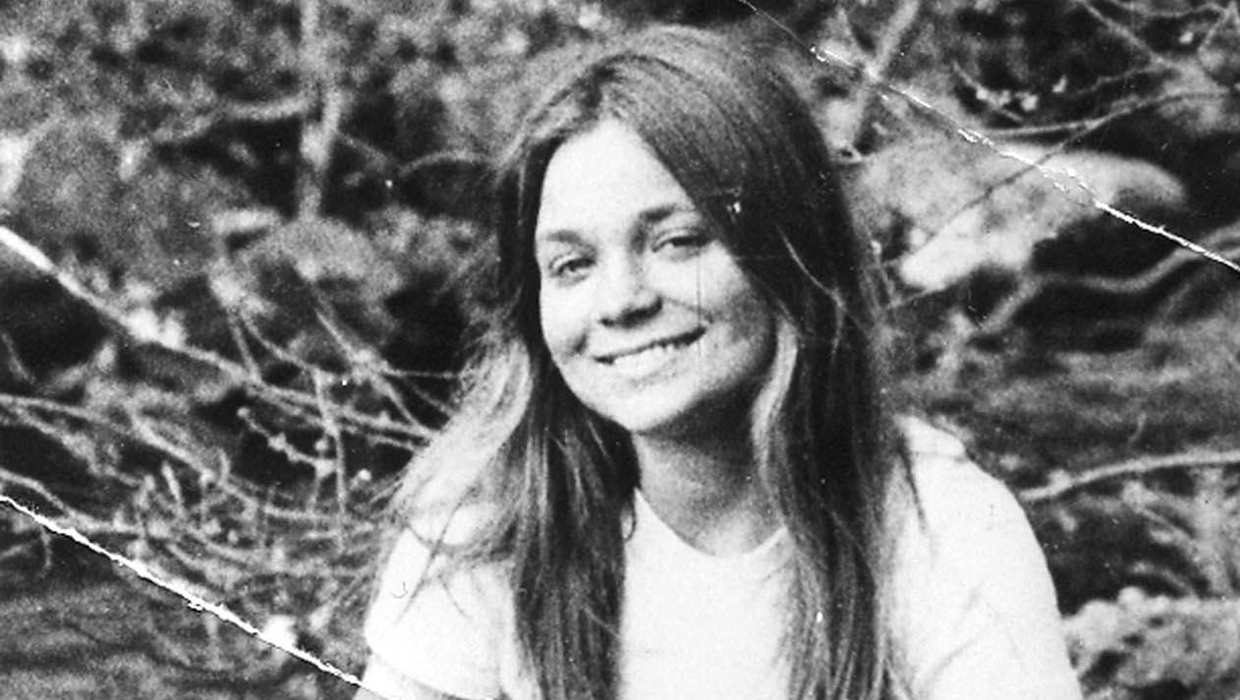 MIDDLEBURY, Vt. - Police in Middlebury, Vt. say a tip received in July 2012 led them to take a look at troubled real estate heir Robert Durst in connection with the 1971 disappearance of an 18-year-old college student, a link which they are still probing.

Lynne Schulze, a student at Middlebury College, was last seen more than 40 years ago -- December 10, 1971 -- across the street from All Good Things, a health food store in Middlebury that was owned by Durst at the time.

The 71-year-old Durst is a member of a wealthy New York real estate family that runs 1 World Trade Center. He was recently arrested and charged in the killing of his friend, Susan Berman, 15 years ago in Los Angeles. His arrest came one day before the finale of "The Jinx," an HBO show about his links to his first wife's disappearance in 1982; the death of Berman, a mobster's daughter who acted as his spokeswoman after his wife went missing; and a 71-year-old neighbor in Texas whose dismembered body was found floating in Galveston Bay in 2001. Durst has been tried only for the Texas killing, and he was acquitted of murder.

Durst's apparent connection to Schulze was only made public this week, but at a news conference Tuesday, Middlebury Police Chief Thomas Hanley said authorities learned of the connection in 2012 after receiving a tip that Durst owned the store near where Schulze disappeared.

Hanley said authorities never questioned Durst in connection with the case and that the initial investigators on the case are now dead. He did say, however, that his department has been working with several other law enforcement agencies - including the FBI - for a couple of years in an effort to determine whether Durst was tied to Schulze's disappearance.

Hanley also said authorities last year visited the Vermont property where Durst once lived but didn't turn up anything of interest.

The police chief stressed that the investigation into Schulze's disappearance is ongoing and made it clear that Durst is not being named a person of interest or a suspect in the case.

He said only that the 71-year-old is "very interesting to us."

Kristine Bowdish, the lead investigator in Schulze's disappearance, said the person who made the tip in 2012 had no first hand knowledge as to whether Durst and Schulze ever interacted.

Bowdish did say, however, that authorities were able to confirm through their investigation that Schulze had purchased dried prunes from Durst's store on the day of her disappearance. It is unclear whether Durst was working that day.

According to Bowdish, on the day of Schulze's disappearance, the teen was seen at around 12:30 p.m. at a bus stop across the street from Durst's store eating the dried prunes. Bowdish said the teen was heard saying she was going to board a bus to New York but the bus had already left.

According to Bowdish, the teen then walked back to her dorm room and remained there until around 12:50 p.m. She was scheduled to take a final exam at 1:00 p.m. but never showed up. Schulze was last seen that day at 2:15 p.m. at the bus stop across the street from Durst's store.

The teen's personal belongings - including her wallet and ID - were later found in her dorm room, Bowdish says.

Schulze was not reported missing until December 16, 1981, according to Bowdish, and the teen's parents initially urged police to keep the case quiet. The disappearance wasn't publicized until January 24, 1972.

According to police, Durst moved to Vermont in 1971 and his wife, Kathy, joined sometime later. Durst owned and operated the store All Good Things until 1972. The store's name was the title of a lightly fictionalized 2010 movie about Durst.

The 71-year-old Durst is currently being held without bond on weapons charges in Louisiana, where he was arrested March 14 in connection with the 2000 shooting death of Susan Berman.