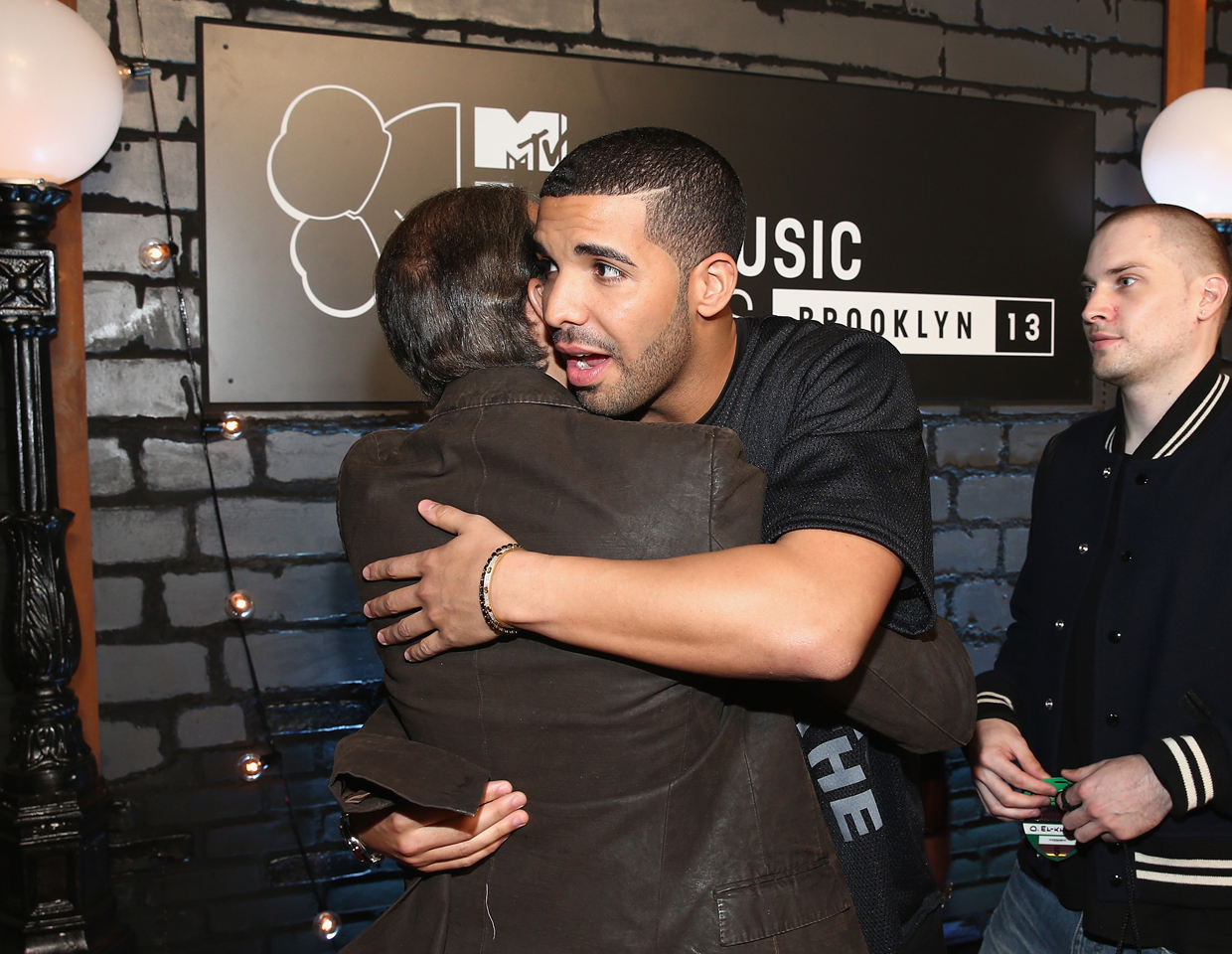 No one likes a flake, Drake! Despite being one of the first artists to sign onto the Grammy Nominations Concert, Canadian rapper Drake is not going to make it. Talk about waiting until the very last minute. With less than 24 hours till show time, Drake announced that he would no longer be performing at the event due to scheduling issues.

"Unfortunately, due to scheduling complications, Drake will no longer be performing... [He] is currently in the middle of his nationwide 'Would You Like A Tour?' and sincerely apologizes to his fans that he can't be there," a rep for the rapper said. For the record, his next tour stop is scheduled for Saturday in Kansas City.

CBS announced Drake among the first slate of performers back in October, and his hit “Nothing Was the Same” will likely be among the songs announced at tonight’s nomination concert.

But while Drake may be missed, viewers can still enjoy performances by Katy Perry, Taylor Swift, Lorde, T.I., Miguel and Macklemore & Ryan Lewis.

The one-hour LL Cool J-hosted special, officially deemed “The Grammy Nominations Concert Live -- Countdown to Music’s Biggest Night,” will reveal nominations in the top categories in anticipation of the awards show, which airs on Jan. 26.

The Grammy nominations show will air Friday on CBS at 10 p.m. ET.