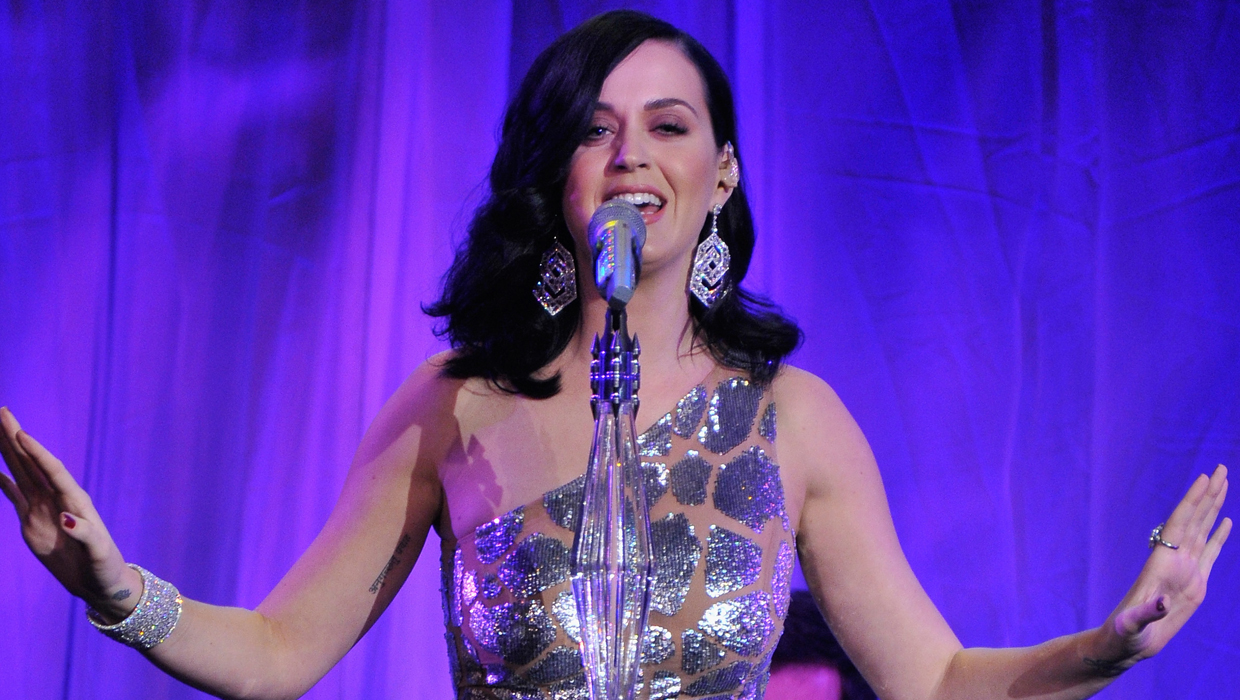 The lead-up to Music’s Biggest Night is almost here.

A batch of new acts have joined the line-up for Friday’s Grammy Nominations Concert Live show, with Katy Perry performing from Canada, and seven-time Grammy winner Taylor Swift appearing on the CBS show from Australia.

Nominees in major categories will be unveiled at the ceremony.