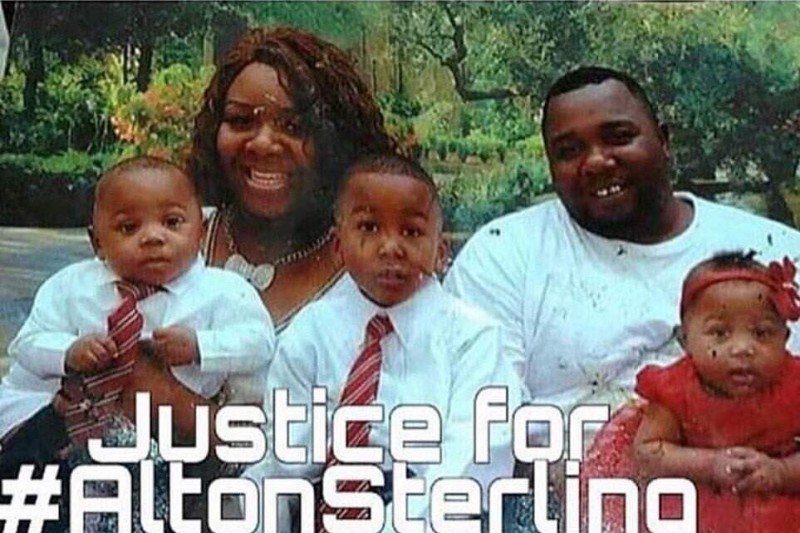 An online appeal to raise college funds for the five children of the Baton Rouge, Louisiana, man killed early Tuesday by police has surpassed $433,000 in one day.

The campaign, posted on the Gofundme.com website, raised contributions for the family of Alton Sterling from some 13,000 donors in its first 23 hours.

The scholarship campaign was launched by actress-writer Issa Rae, who describes herself on the Gofundme page as "sympathetic and empathetic" to the plight of the family that Sterling has left behind.

The U.S. Justice Department is investigating the video-recorded killing of the 37-year-old Sterling, a black man who police say had a gun as he wrestled with two white officers outside a Baton Rouge convenience store. He earned a living selling CDs outside the store.