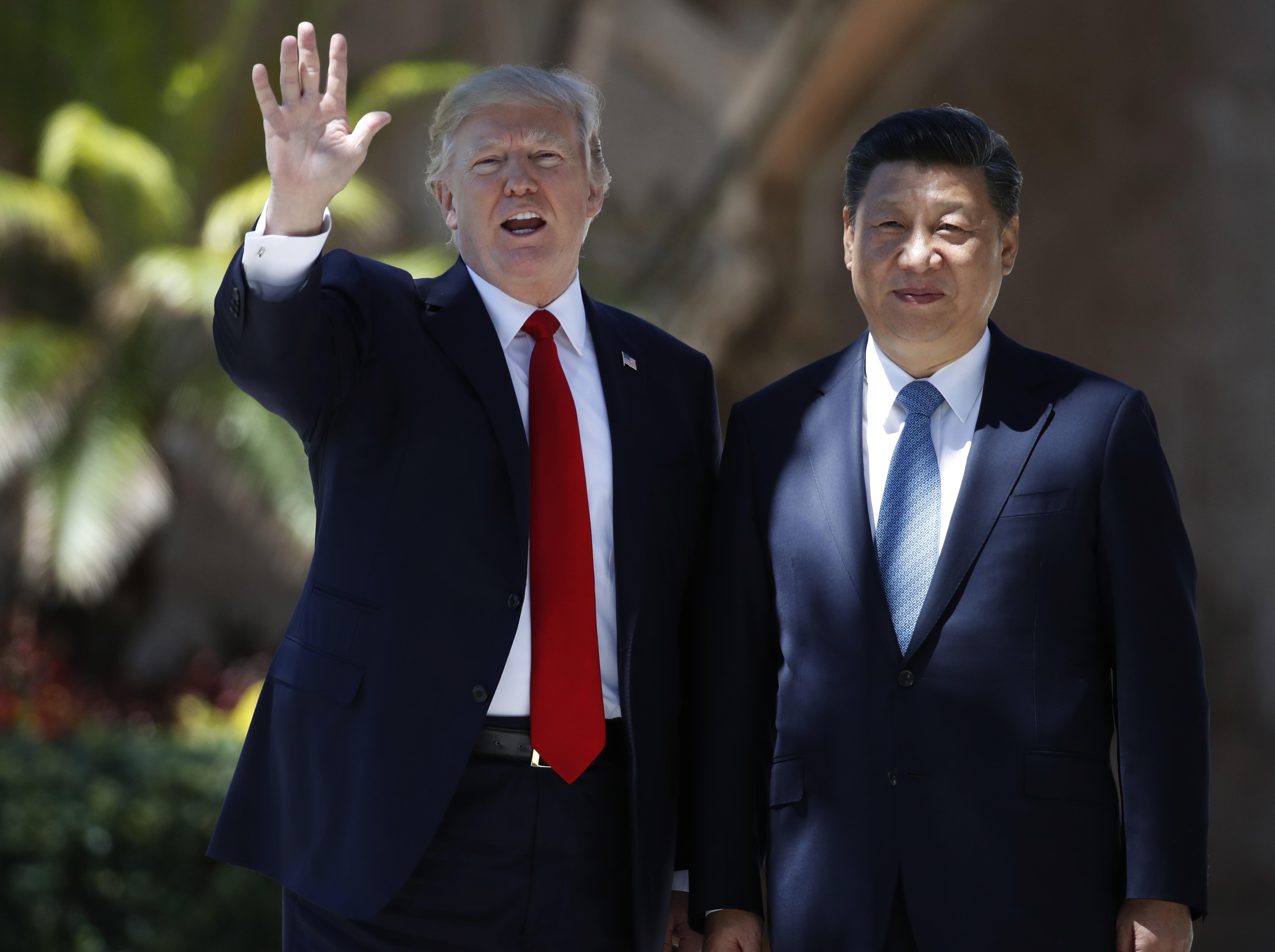 PYONGYANG, North Korea -- There are signs of close cooperation between the U.S. and China about the threat of North Korea.

Mr. Trump said China would get a better trade deal if it reined in its troublesome ally.

Saturday is a major North Korean holiday -- a time often celebrated with a missile or nuclear test. CBS News is there ahead of the event.

On the ride in from the airport, we saw the North Koreans getting ready for what’s expected to be a big military parade this weekend, celebrating what would have been the 105th birthday of the country’s founder.

That parade will likely include North Korea’s banned missiles, which President Kim Jong Un has tested several times since Mr. Trump took office. It’s widely believed that another launch or even a nuclear test is imminent as North Korea continues to build its nuclear program.

In response, Mr. Trump has rerouted a U.S. Navy strike group, including the aircraft carrier Carl Vinson, to the Korean Peninsula. North Korea has threatened that if the U.S. launches a preemptive strike, it will use its nuclear weapons.

It’s not clear if North Korea could make good on that threat, but the escalating tension led to a phone call today between Mr. Trump and Xi. China is North Korea’s main ally, and Mr. Trump needs China’s help to defuse the situation.

In a sign that Beijing may be losing its patience with North Korea, a state-run newspaper sent an uncharacteristically blunt message to that country: Don’t conduct any missile tests this weekend or face stronger sanctions -- including cutting off oil shipments.