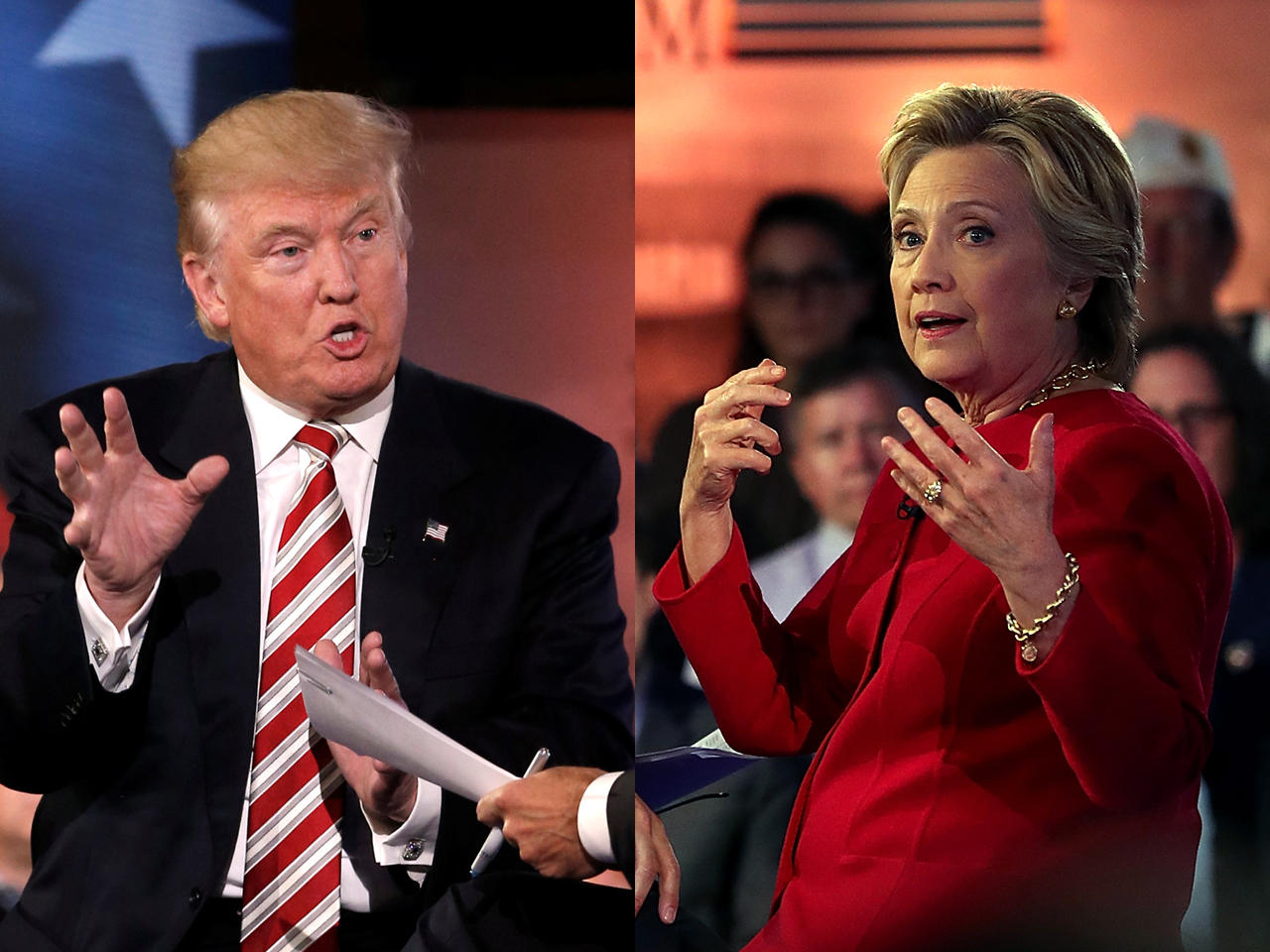 Hillary Clinton and Donald Trump have been rolling out their proposals to address everything from tax plans to Pentagon budgets to infrastructure spending to education initiatives, and in the past few weeks, both candidates have modified their proposals in ways that impact what they would cost the country over the next decade.

The latest estimate shows Clinton’s economic plan would add $200 billion to the national debt over the next decade, while Donald Trump’s would add $5.3 trillion – or 26.5 times as much as Clinton’s – according to a new report from the nonpartisan Committee for a Responsible Federal Budget (CRFB).

The report is based partly on “rough and preliminary estimates” of the two candidates’ more recent economic proposals.

Clinton’s plan, according to the report, would increase spending significantly, although tax hikes on the wealthy would largely offset the increases. Trump’s plan, meanwhile, would decrease both spending and taxes, but it would lose so much revenue that his cuts to spending would still increase the debt by trillions.

The most fiscally significant difference between Clinton and Trump is in the net effect of their respective tax plans. Clinton’s tax policies result in a net increase of $1.55 trillion in revenue over the next decade, including $1.05 trillion from increased taxes on high earners and $150 billion in increased business taxes.Trump, on the other hand, would end up adding another $4.5 trillion to the nation’s debt – incurring revenue losses from $1.45 trillion from individual tax reform, $2.85 trillion from business tax reform, and $1.2 trillion from repealing taxes imposed by the Affordable Care Act.”

In terms of spending, however, Trump adds nothing in new spending, while Clinton’s new spending adds $1.65 trillion, close to the amount her tax plan.

The report finds that Clinton’s plan has grown slightly more fiscally responsible over the last few months, and is now projected to add $50 billion less to the debt than it was last June, mostly due to new tax hikes she has proposed.

Since CFRB’s last report on the cost estimate of the two candidates’ plans, Trump, has hacked the cost of his plan in half – in June, it had been projected to cost $11.5 trillion – mostly through adjustments to his tax plan. Other modest savings come from cuts to non-defense spending.

Although the report finds that Trump’s plan would be significantly worse for the debt than Clinton’s, it chastises both candidates for embracing unrealistic economic priorities.

“Unfortunately, neither candidate has presented a proposal to address our growing national debt and put it on a more sustainable path,” the report says in its conclusion, “nor have they offered a proposal for shoring up the Social Security, Medicare, or Highway trust funds.”