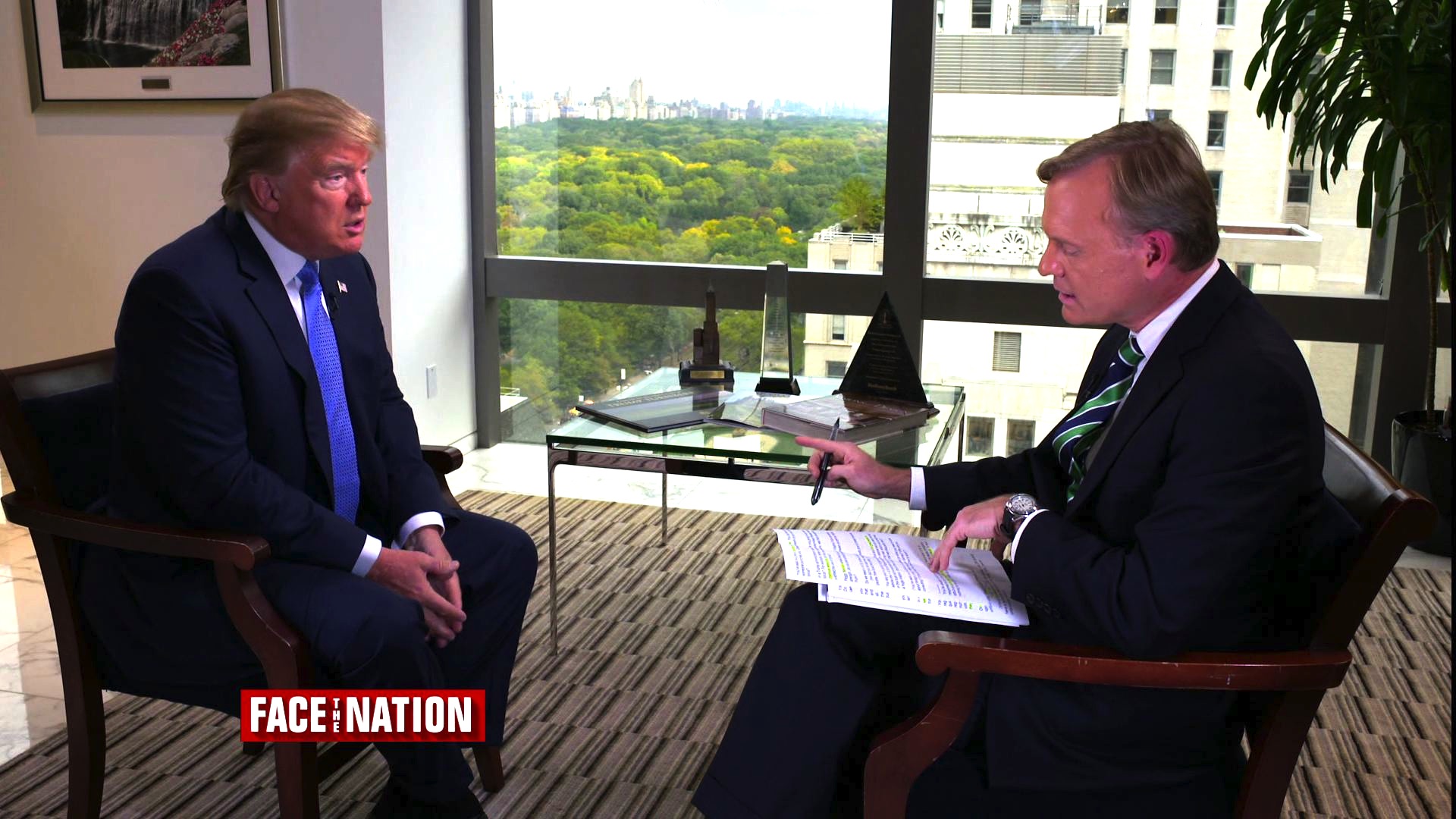 Republican presidential candidate Donald Trump believes European countries like Germany - an "economic behemoth" that is selling the United States "a Mercedes Benz a second" - should lead the pushback against Russian aggression in Ukraine.

"I think Ukraine's a wonderful place. I've been there and I think it's great," Trump told "Face the Nation" in a recent interview. "But Germany and all these countries should be doing something. Why is it always us? What do we have to do with Ukraine? It's wonderful. We have NATO, we're going to work with them."

But "why is it always the United States that has to go and be the policeman of the world?" Trump asked. "We're now up to $19 trillion in debt, we don't know what we're doing, we're getting clobbered by everybody, we don't have victories anymore. You know what? I'm all for helping the Ukrainians, but we shouldn't be the lead. The European countries should be the lead."

Trump also weighed in on the civil war in Syria, suggesting Syrian dictator Bashar al-Assad should have faced punishment for his use of chemical weapons, but the U.S. shouldn't necessarily rush to empower the rebels fighting Assad because "they might be worse."