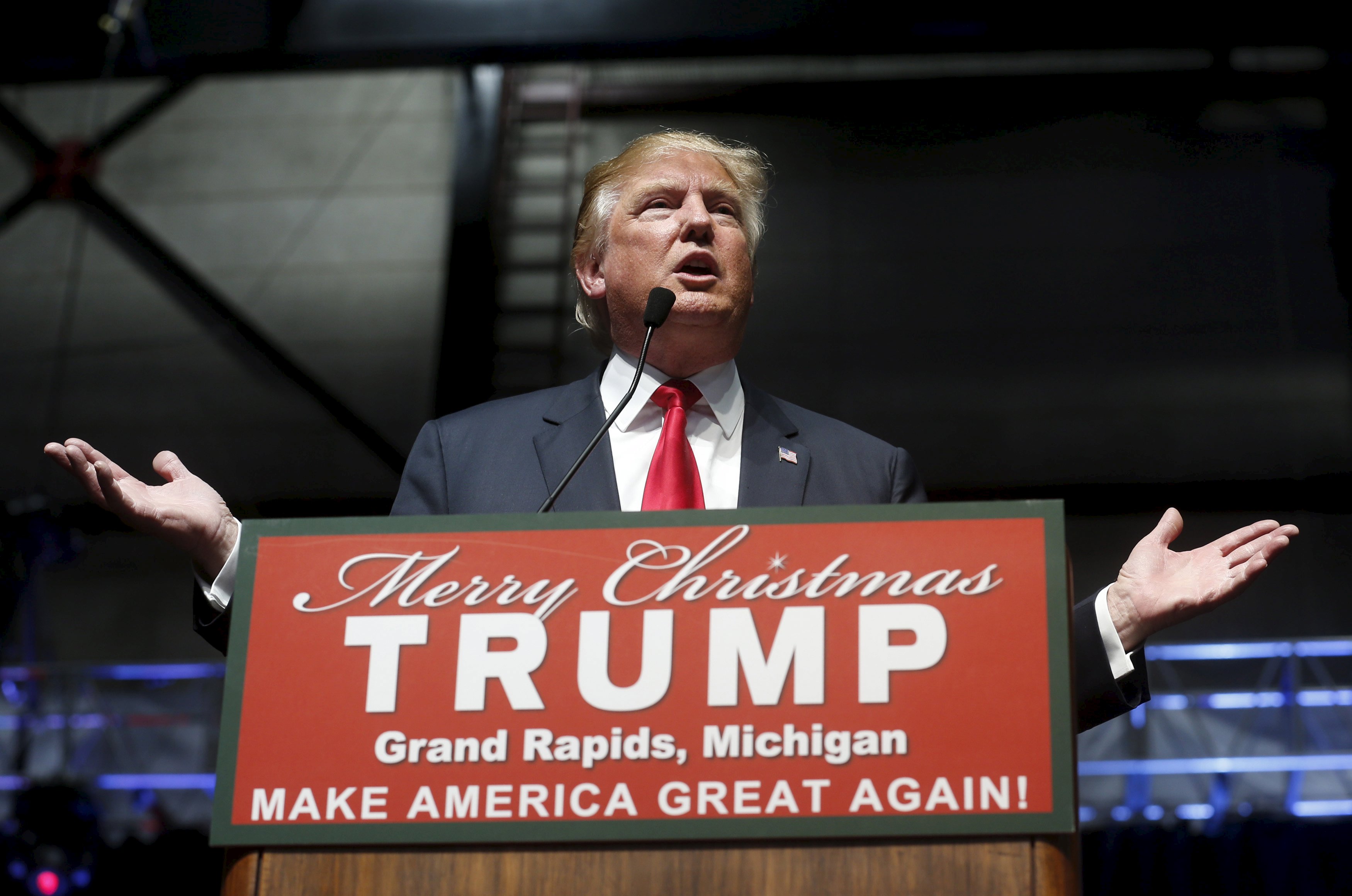 Trump's frustration likely stems from the fact that he performs especially well among voters who have not declared a party affiliation. In a recent survey by American Research Group, for example, he got the support of 15 percent of registered Republicans in New Hampshire, but 29 percent of those who were not registered with either political party.

Virginia voters are not required to register with a particular party, but with the approval of the State Board of Elections, the Republican Party will be able to ask primary voters to sign a party oath.

The state GOP considered a loyalty oath for the 2011 presidential primary. That pledge would have required voters to promise they intended to support the party's nominee during the general election. State Republicans ultimately scrapped the plan after it came under heavy criticism.

Trump has publicly flirted with the idea of mounting a third-party bid if he feels the Republican Party is treating him unfairly. At the last GOP debate earlier this month, however, he said he "really" is ready to commit to not running as an independent.

"I've gained great respect for the Republican leadership...[and] the people on the dais," he said.