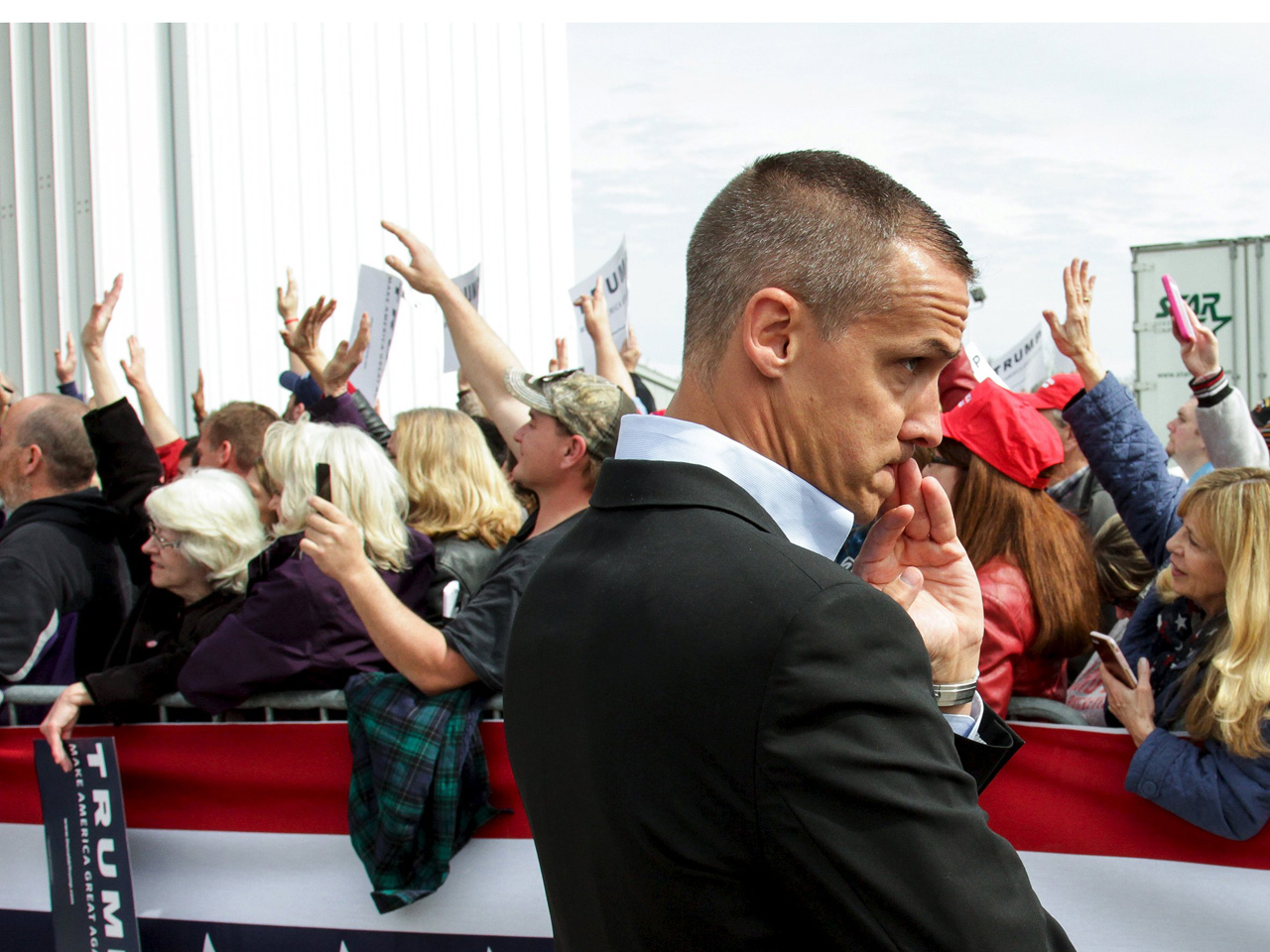 Last month, Jupiter, Florida Police charged Lewandowski with battery of former Breitbart reporter Michelle Fields. The reporter went to the police on March 11 to report that Lewandowski had grabbed her at a Trump press conference in Jupiter, causing bruising on her arm. The police department also released video footage that shows Lewandowski reaching out and touching Fields at the end of the press conference.

However, the decision to move forward with the charges rests with Aronberg's office.