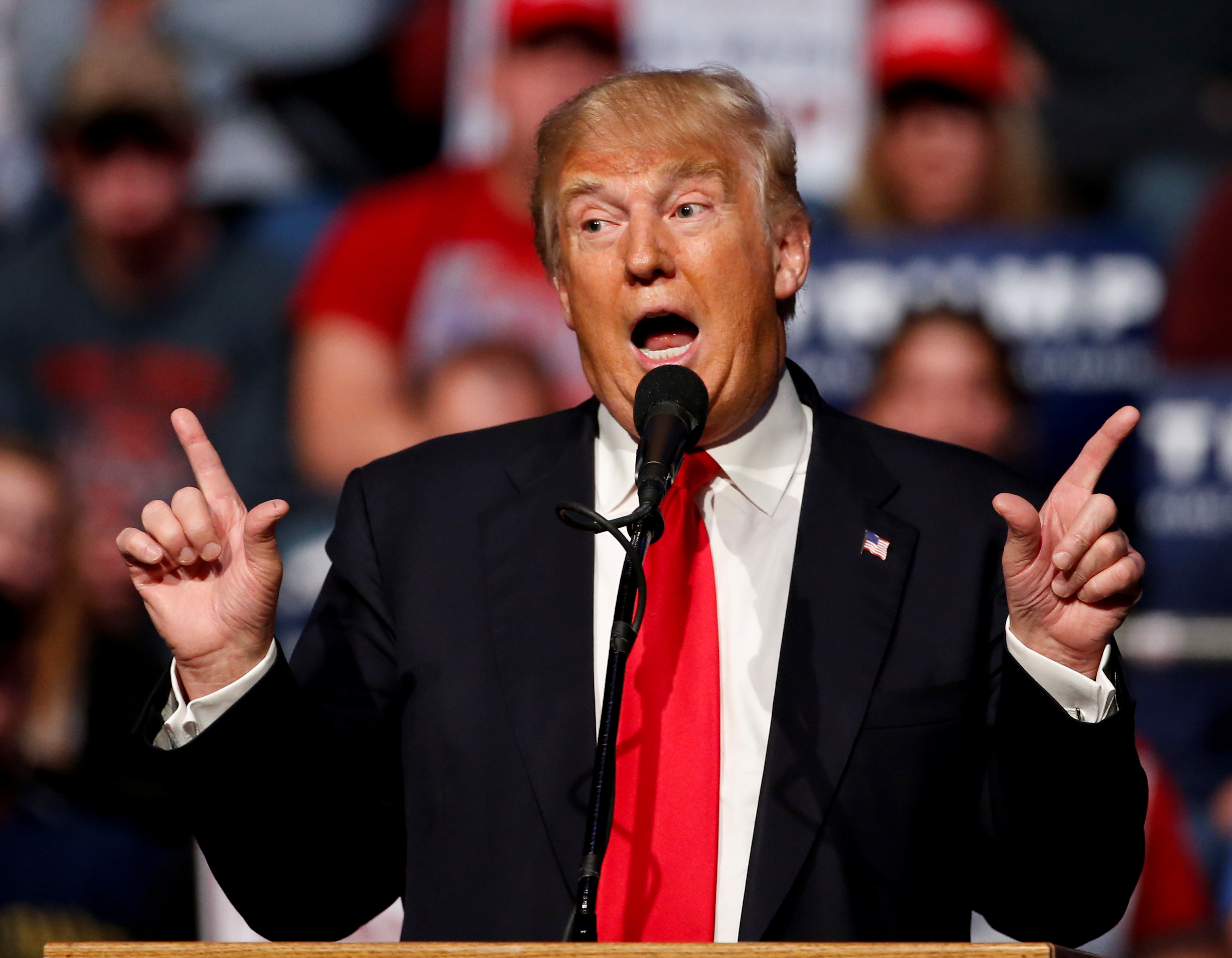 Donald Trump paid no federal income taxes for at least two years in the 1970s, a report from the New Jersey Division of Gambling Enforcement reveals.

The disclosure, first reported by The Washington Post on Friday, showed that the real estate mogul took advantage of a tax-code provision that allowed developers to report negative income.

He claimed that his combined income in 1978 and 1979 was negative $3.8 million, which allowed him to avoid paying taxes. The Post notes that Trump had told The New York Times a few years earlier that he was worth more than $200 million.

The New Jersey report, obtained by CBS News, found that Trump didn't have to pay taxes in 1979 because of losses he incurred from the operation of several rental properties in Manhattan.

"The division notes that in 1978 and 1979 Trump incurred no federal income tax liability," the report said. "In 1979, the lack of such liability is primarily attributable to losses incurred by Trump in the operation of rental properties located Third Avenue, Fifth Avenue, East 56th Street, East 57th Street, East 61st Street and East 62nd Street."

It added that Trump also incurred losses during those two years in the operations of partnerships in which Trump had an interest.

The report said the division reviewed federal income tax returns filed by Trump from 1975 through 1979.

This comes as Trump, now the presumptive GOP presidential nominee, refuses to release his more recent tax returns because he claims he can't while he's under federal audit. He also said last week that his tax rate is "none of your business."

Trump has blasted corporate executives for taking advantage of tax loopholes, like the "carried interest loophole", to avoid paying taxes and says the current tax code harms the middle class. The carried interest loophole is a provision in the tax code that allows private equity and hedge fund manager to pay their taxes at the capital gains rate instead of the higher ordinary income rate.

"The hedge fund guys didn't build this country. These are guys that shift paper around and they get lucky," Trump said on CBS's "Face the Nation" last year. "They are energetic. They are very smart. But a lot of them - they are paper-pushers. They make a fortune. They pay no tax. It's ridiculous, ok?"

He also told "Face the Nation" last year that, "I pay as little as possible" in taxes.

Mitt Romney, the 2012 GOP presidential nominee, has suggested that there's a "bombshell" in Trump's taxes. CBS's "Moneywatch" took a look in February at what might be in his tax returns.