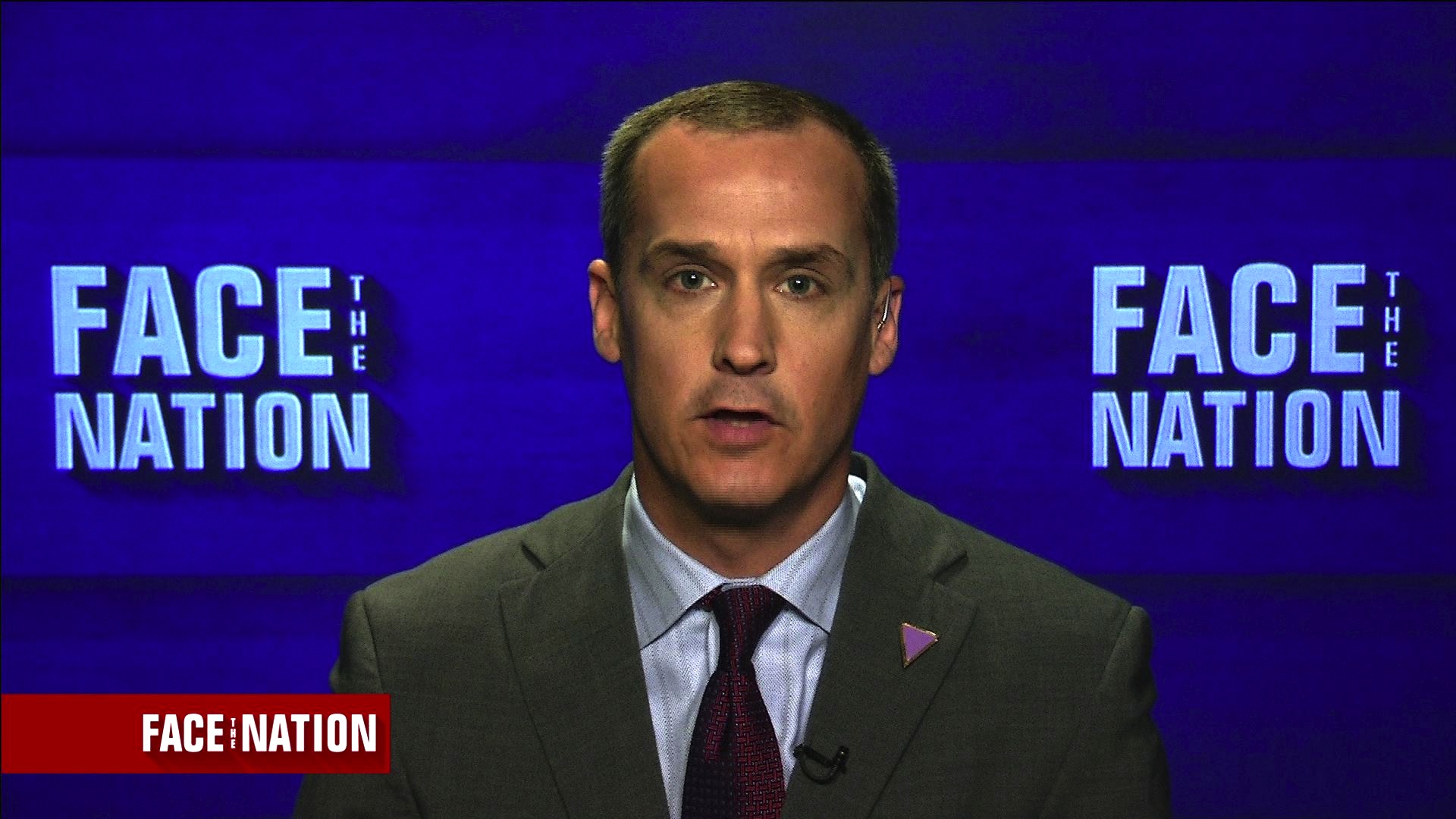 Corey Lewandowski, Donald Trump's campaign manager, said Sunday that there's "nothing to apologize for" in his candidate's comments about a federal judge's Mexican heritage.

"Well, there's nothing to apologize for," he said on CBS' "Face the Nation," adding that former Trump University students were "exceptionally happy" with the program. "...This case should have dismissed on summary judgment a long time ago. And we question the impartiality of the judge based on all those factors. That's all we're talking about in this case."

Trump has come under fire from GOP leaders for saying Judge Gonzalo Curiel, who is involved with the Trump University case, is unfairly biased against him because of his Mexican heritage. He later said he thought it was "possible" that a Muslim judge would have the same biases against him, given his plan to temporarily ban Muslims from entering the United States.

Lewandowski then noted that Trump's objection to Curiel isn't about his heritage, it's that he is too "liberal" to give Trump a fair trial.

"What we've said is that this is a liberal judge appointed by a liberal president who's a member of a number of organizations that represent liberal values," he said. "And we want to make sure that, you know, Mr. Trump is given the opportunity to have an impartial hearing and an impartial decision based on, you know, that judge and the opportunity that every person in this country should have the right to a fair trial."

Asked if he could confirm retired neurosurgeon Ben Carson's claim that Trump has privately admitted his comments about Curiel were a mistake, Lewandowski demurred. "Look, I wasn't privy to the conversation he had with Dr. Carson, but I can tell you this: our concern with this judge is his impartial nature," he said.

"No, I don't think they're asking for him to change," he said. "What they want is to understand what the policies are that Donald Trump wants to put forward. And we've talked about this many times with the leaders in Congress. His policies are to cut taxes, give tax cuts to the working class, the middle class, reduce our national deficit, renegotiate our trade deals."

When moderator John Dickerson followed up, asking about whether top GOP officials want Trump to change his temperament, Lewandowski repeated that no one wants Trump to change.

"I don't think anybody wants him to change. I think they want to see someone who's tough and strong and fights for our country," he said. "And that's what Mitch McConnell wants. That's what the American people want. And I think that's what Paul Ryan wants."

Earlier in the show, Ryan told Dickerson in an interview that he is "hoping that the tone improves" from Trump.

"Mr. Trump didn't know this reporter. Didn't know anything to do with him. And that's the case today," he said. "So, you know, these are gross accusations that are completely unfounded. I know Mr. Trump. This is just not true."