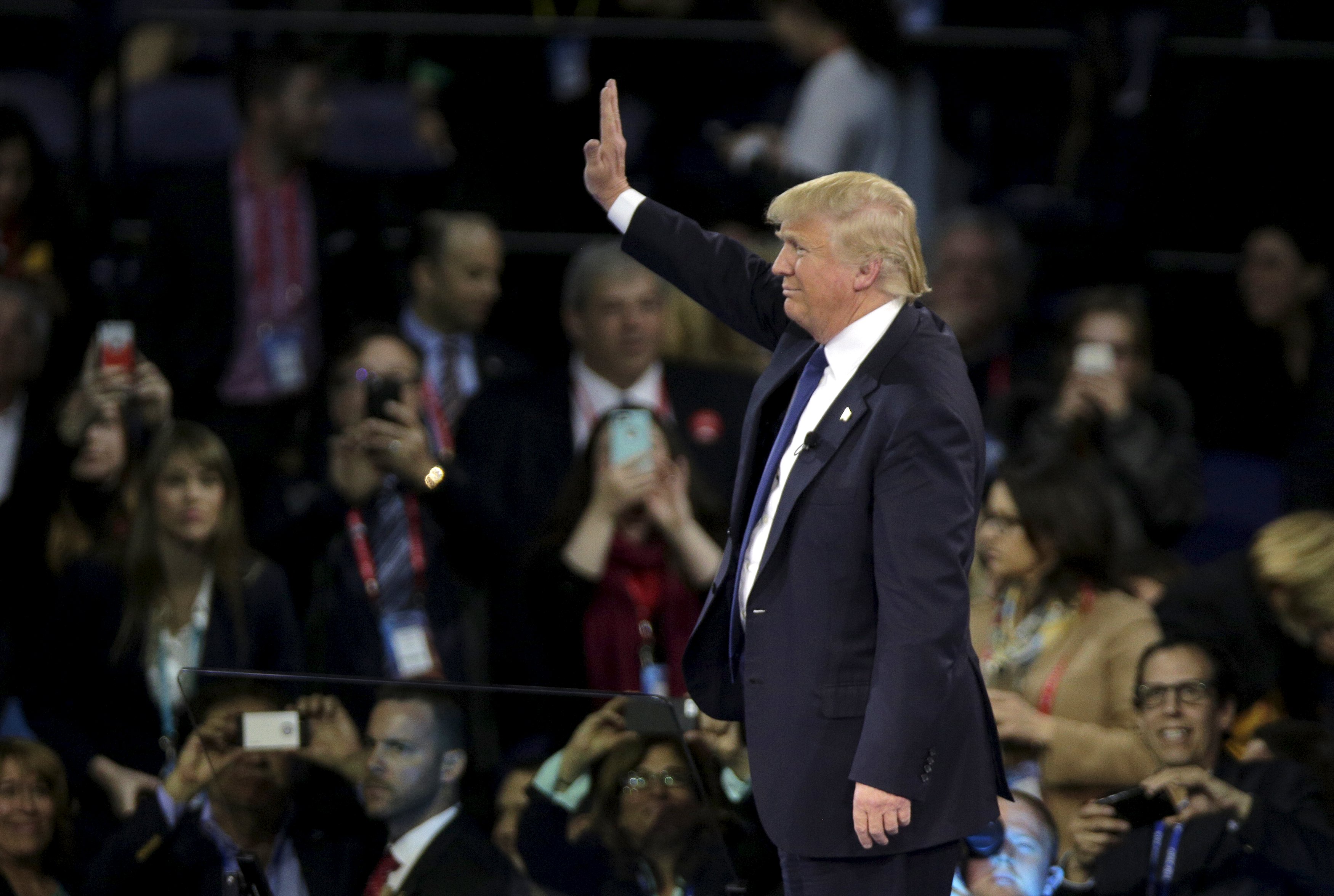 "Trump's policy idea [on NATO] is entirely consistent with Obama withdrawing from Europe," Cruz said in a televised town hall on CNN, and would give Russian President Vladimir Putin "a foreign policy victory."

Trump suggested that European nations should take a more active role, without the United States, in matters such as helping Ukraine defend itself from Russian aggression.

NATO, Trump said during the CNN town hall, is "costing us too much money, and frankly, have to put up more money... We're taking care of, as an example, the Ukraine. I mean, the countries over there don't seem to be so interested. We're the ones taking the brunt of it. So I think we have to reconsider -- keep NATO, but maybe we have to pay a lot less toward the NATO itself. "

Trump reiterated that he does not want to decrease the United States' role with NATO, "but certainly decrease the kind of spending -- we are spending a tremendous amount in NATO, and other people proportionately less -- no good."

Cruz, however, said that Trump's remarks were "really quite astonishing," speculating that Trump is ignorant of the United States' diplomatic relations with Ukraine. Once the third-largest nuclear power in the world, Ukraine agreed to give up its nuclear weapons in return for an assurance that the U.S. would help protect its sovereignty.

"I bet you dollars to donuts Donald Trump has no idea about that," Cruz said. Given the United States' lack of leadership there, what other country would ever voluntarily give up its nuclear weapons now, Cruz asked rhetorically. He tied Trump's suggestion to President Obama's foreign policy approach.

"Trump's foreign policy is the Obama-Hillary 'leading from behind'" strategy, he said.

By contrast, Kasich said in the CNN town hall, "We're going to have to strengthen NATO." The United States, he said, has to use such organizations to encourage its allies to share intelligence with the U.S. and to build coalitions in its negotiations with countries like Russia.

"I would never speak that way because we need NATO," Kasich said of Trump's remarks.