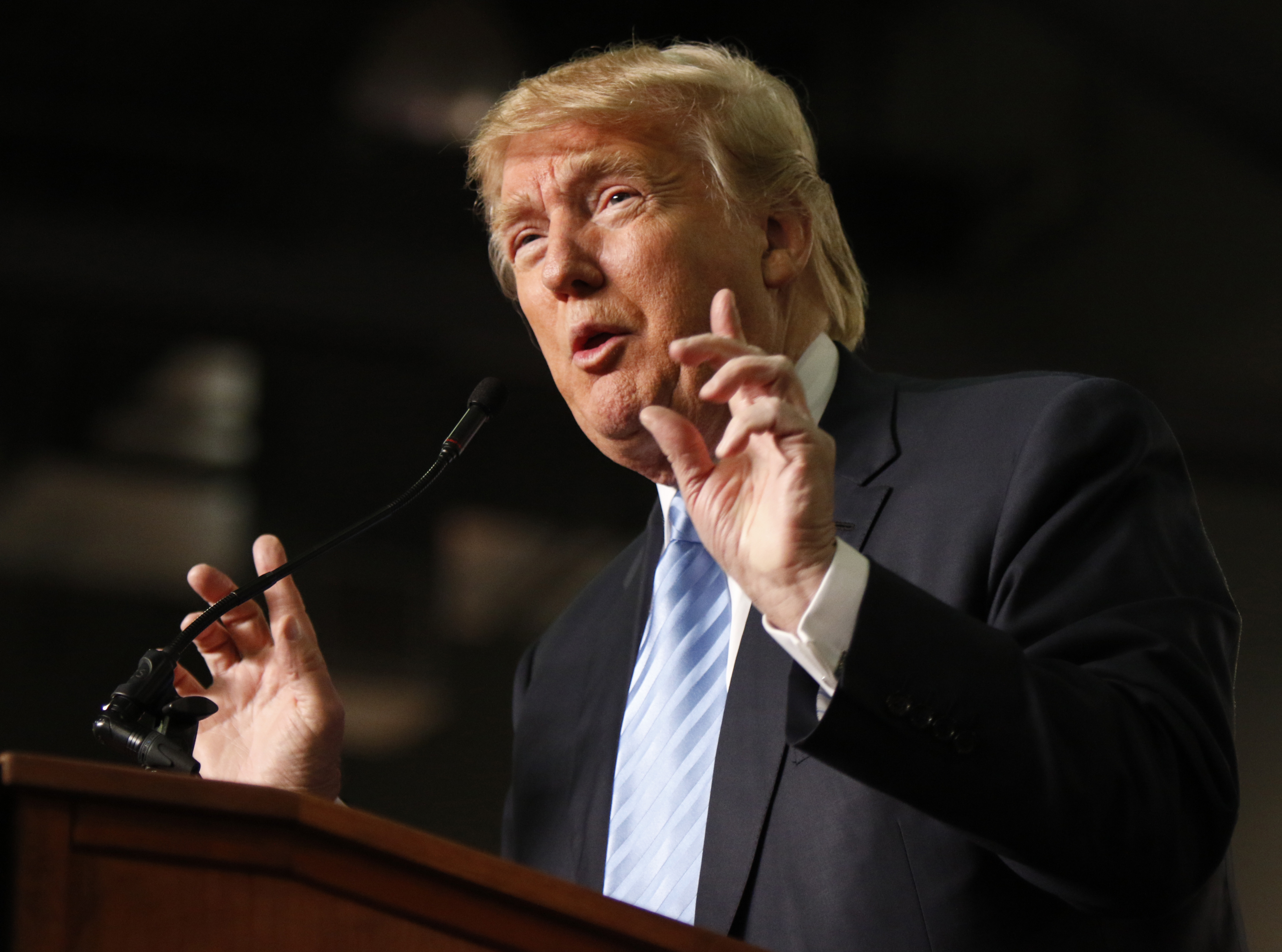 Donald Trump has expanded his lead nationally in the race for president, according to a Monmouth University poll released Monday.

The poll found 41 percent of GOP voters back Trump for president, up 13 percentage points since mid-October.

Sen. Ted Cruz, R-Texas, came in second place with 14 percent support, followed by 10 percent who said they would back Sen. Marco Rubio, R-Florida. Support for Cruz and Rubio has grown by 4 percentage points each.

Cruz, in particular, is picking up steam in the key early voting state of Iowa, according to a Des Moines Register/Bloomberg Politics poll.

The Monmouth poll found 9 percent said they would support Ben Carson, down 9 percentage points. All of the other Republican contenders are polling in the low single-digits.

Many of Trump's supporters are voters who never attended college, the poll found. More than half of GOP voters with a high school graduation said they back Trump. The survey also found 44 percent of men support Trump compared to 37 percent of women.

The poll surveyed 1,006 adults between December 10 and 13, including 385 registered voters who are either Republican or lean that way. It has a 5 percentage point margin of error.