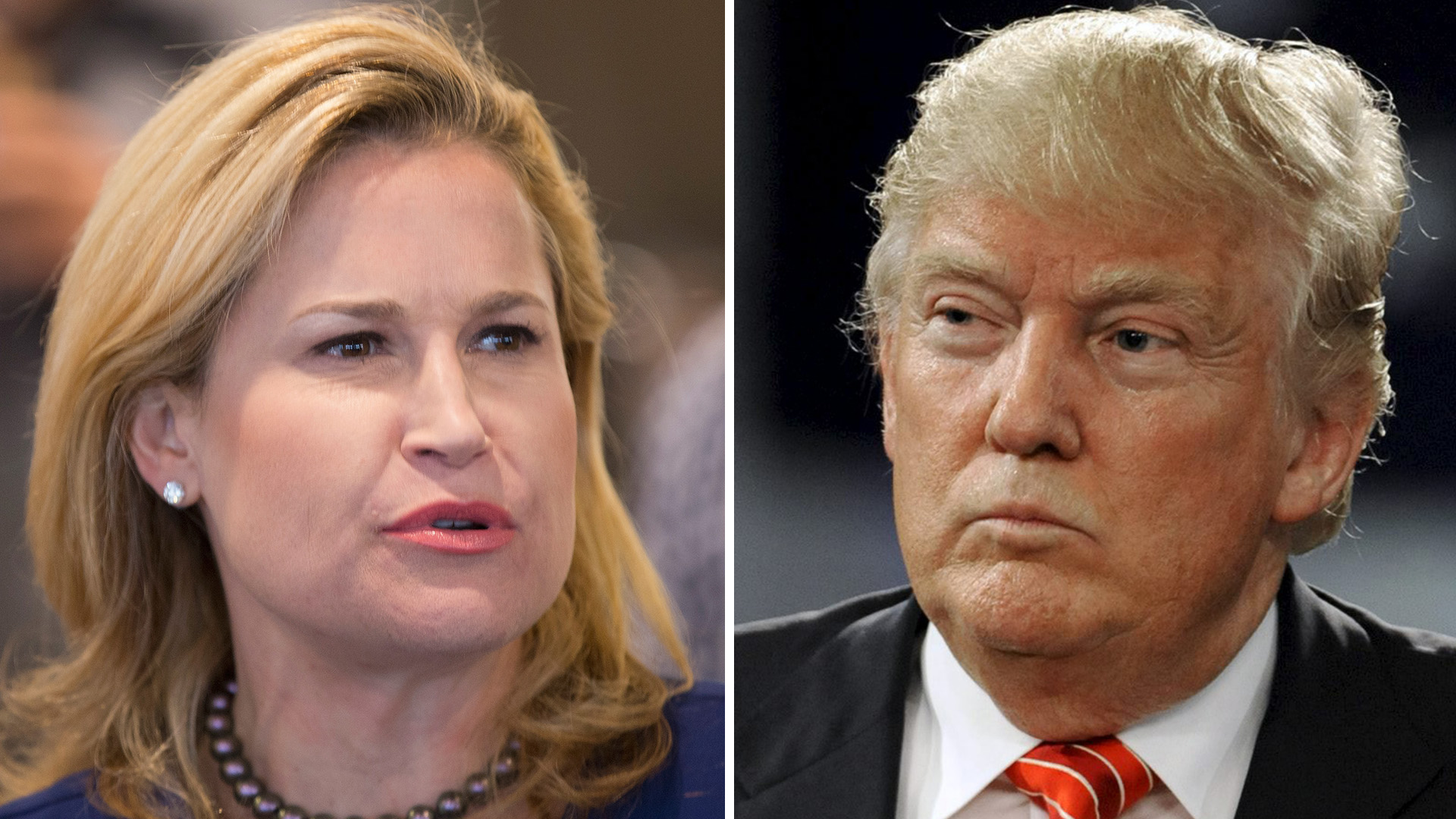 After days of defending his Twitter attack on Heidi Cruz, wife of rival Ted Cruz, Republican presidential candidate Donald Trump is shifting gears and admitting he had made a "mistake" after all.

"Yeah, it was a mistake," Trump told the New York Times' Maureen Dowd. "If I had to do it again, I wouldn't have sent it."

The "it" referred to a tweet, initially sent by one of Trump's followers and subsequently retweeted by the billionaire, comparing Cruz's wife to Melania Trump. The social media post was captioned "A picture is worth a thousand words" and featured an unflattering photo of Cruz's wife juxtaposed against a shot of the billionaire's own supermodel wife.

Dowd, who confronted Trump with his dipping support from female voters following the tweet, reported in her Saturday column that despite the admission, the GOP front-runner held fast to his belief that the Heidi photo was not "necessarily as negative."

The public Twitter bashes of Cruz's wife are only one episode in a long string of campaign moments that have cost Trump support among women.

Just this week, Trump told MSNBC that he would back a ban on abortion and punish women that underwent the procedure. He sought to clarify his position on Friday in an interview with "Face the Nation," saying that "The laws are set now on abortion and that's the way they're going to remain until they're changed."

In her interview, Dowd pressed the Republican contender on his initial response to MSNBC's question on abortion.

Later, when the Times columnist posed a more personal question about abortion, Trump declined to answer.

"Given his draconian comment, sending women back to back alleys, I had to ask: When he was a swinging bachelor in Manhattan, was he ever involved with anyone who had an abortion?" Dowd wrote.

Trump's response: "Such an interesting question. ... So what's your next question?"