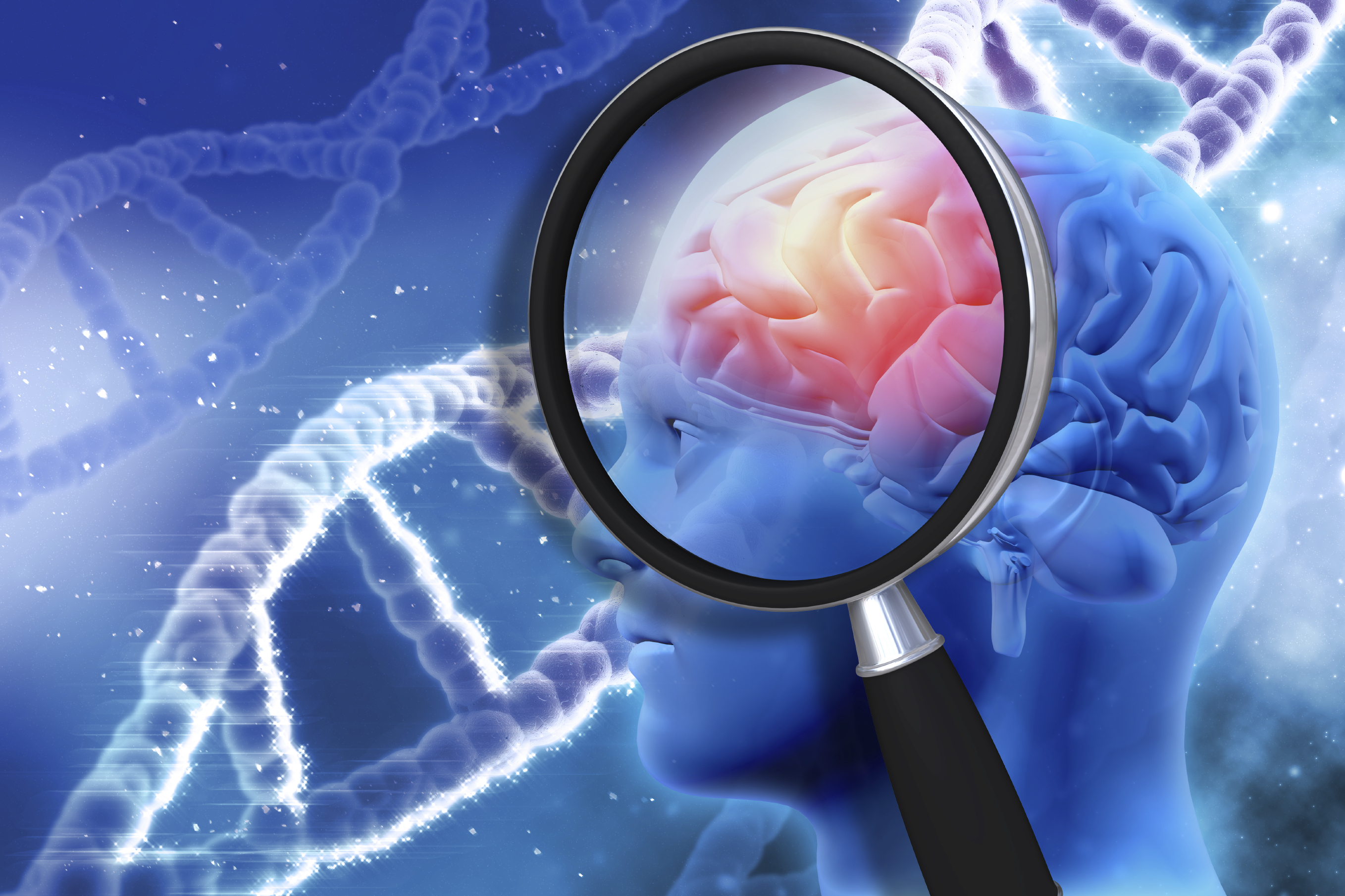 There’s a long-standing and somewhat uncomfortable finding in psychology: that low IQ, conservative social beliefs and prejudice — including anti-gay attitudes and racism — are all linked. Many studies have found this relationship — so much so that a 2015 meta-analysis of the research suggested that researchers who conduct studies of people’s ideology and prejudice should take participants’ cognitive ability into account.

New research, though, suggests that there’s more to the story. When the definition of prejudice is expanded beyond its usual meaning — that is, holding negative attitudes toward historically powerless minority groups — it turns out that people all along the IQ spectrum show prejudiced attitudes.

In other words, intelligence doesn’t determine if you’re prejudiced, but rather the target of that prejudice, the study found. Both the smart and the dumb have biases, but those biases are toward different groups of people, according to the new study, published in the journal Social Psychological and Personality Science. [Fight, Fight, Fight: The History of Human Aggression]

People in the study with lower intellectual abilities tended to dislike minorities they perceived as liberal. People higher on the IQ scale exhibited more prejudice toward conservative groups such as religious fundamentalists.

It’s nearly impossible not to moralize about prejudice. Psychology, as a whole, has typically devoted its study of bias to researching the biases against low-power groups in a society: gays, minorities, immigrants​, women​. Some researchers argue that political bias in psychology influences the types of studies that are done. Still, prejudice against low-power groups has been shown to cause harm, and thus attracts researchers’ interest.

And the results have been quite consistent: Low IQ, measured in many different ways, is associated with right-wing social ideology and prejudice, according to the 2015 meta-analysis of studies published in the European Journal of Personality. (These results are for social conservatism particularly, not for fiscal or economic conservatism.)

In their new study, Brandt and Crawford wanted to remove all value judgments from the study of prejudice and instead focus on the psychological process behind negative bias. They defined prejudice as negative evaluations of a person based on the group they’re in, no matter whether that group generally had a low or high status in society.

“We need to understand prejudice against high-status and low-status groups to understand how the social order is maintained and how people might challenge it,” Brandt said. [Understanding the 10 Most Destructive Human Behaviors]

The researchers pulled data from the 2012 American National Election Studies survey, a representative survey of American voters​ conducted by researchers at Stanford University and the University of Michigan, to look at the prejudices that participants may have held. In the survey, participants were asked to rate their feelings toward 24 different groups. The survey also gauged participants’ IQs using a measure of vocabulary that is correlated with overall intelligence.

Two sides of the same coin?

They found that low-IQ people tended to dislike groups that were both perceived as liberal and that people have little choice about whether they join, such as blacks, Hispanics, Asian Americans, and gays or lesbians.

Higher-IQ people tended to dislike groups that were perceived as conventional and that people seem to have more choice about joining, such as big businesses, Christianity, the Tea Party, Christian fundamentalists​ and the military​. It was somewhat surprising to see prejudice among liberal-leaning people, Brandt said, as liberals tend to be high in the personality trait of openness to experience.

“Even people who are high on openness to experience, openness to new ideas — they show this link between perceiving somebody as having different attitudes than them and expressing prejudice,” Brandt said. “It’s kind of depressingly robust.” [How to Talk About Race to Kids: Experts’ Advice for Parents]

People’s perceptions about a group’s ideology and their perception of whether people chose to join that group were both key to predicting prejudice, Brandt said. It wasn’t just one or the other; people with lower IQs tended to perceive liberals as liberal, for example, but also to perceive them as having a choice of whether they identified as such. Thus, prejudice against liberals is actually partly canceled out.

The importance of removing the value judgment from the research is that it gets at the basic motivations at play in prejudice, Brandt said. When researchers focus on prejudice only against disadvantaged groups, they can help explain those types of prejudices, but they can also end up arguing that people who aren’t very smart must process information a different way or have different motivations than brighter people, he said.

The new study suggests that there’s a more universal psychological​ process at play, he said. Other research by Brandt and his colleagues has looked at what’s behind the tendency to dislike people you disagree with. The strongest factor, Brandt said, seems to be that people dislike other people who they perceive to have different moral values than they do.

“We want to be at a place where we can say, ‘Yep, I disagree with you, but that doesn’t mean I dislike you, necessarily,’” Brandt said. “But that seems to be something that’s relatively rare.”