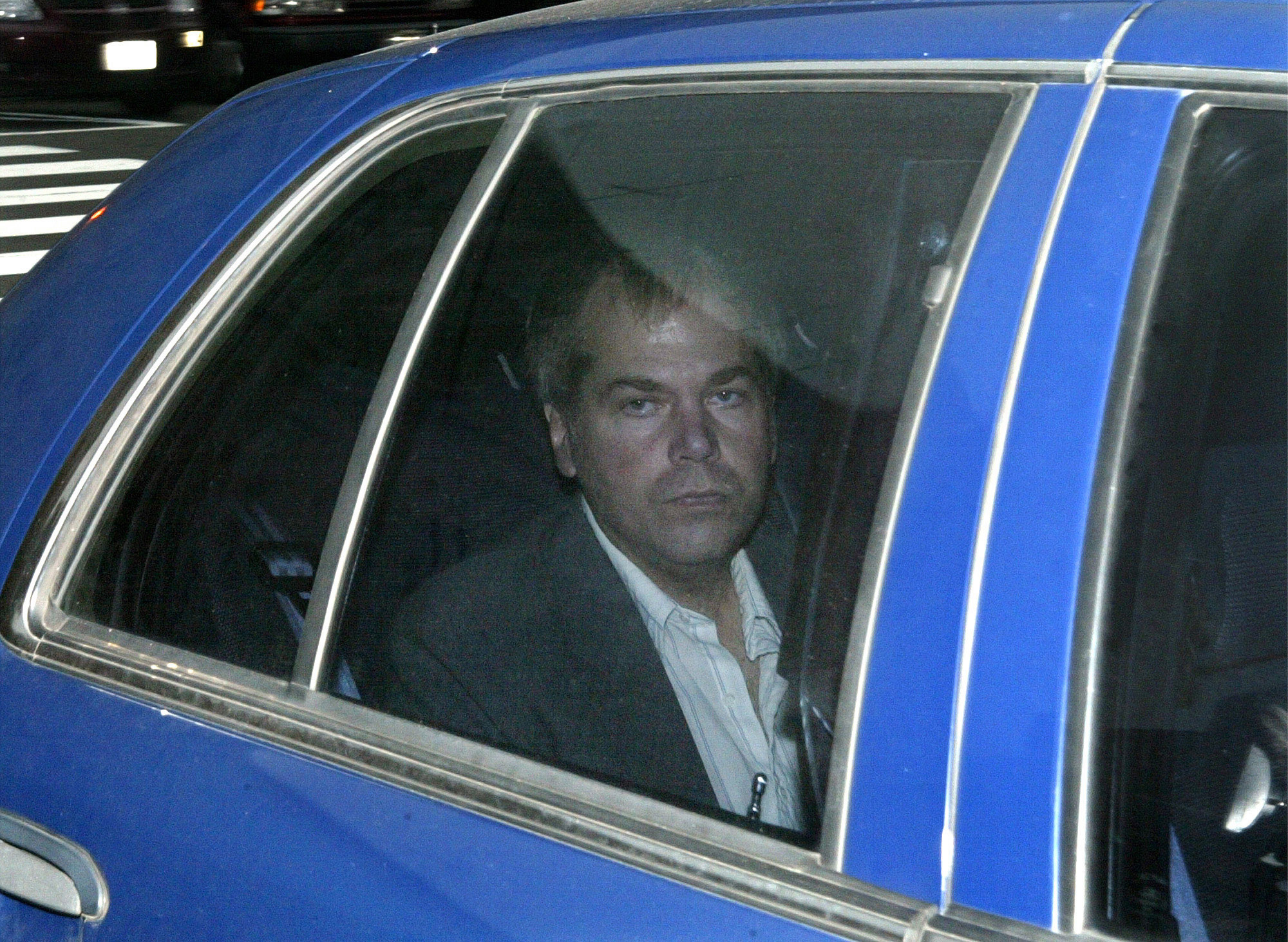 Doctors responsible for treating John Hinckley, the man who shot President Ronald Reagan in 1981, urged the government at a court hearing Wednesday to grant Hinckley a form of permanent leave from a psychiatric facility.

Hinckley has been in treatment at St. Elizabeth's Hospital in Washington, D.C. for decades, but he's been spending 17 days per month at his mother's home in Williamsburg, Virginia since federal judge Paul Friedman granted him partial leave from the hospital in 2013.

At the hearing that began Wednesday and is expected to last through Friday, doctors with St. Elizabeth's urged the government to grant Hinckley "convalescent leave," which would allow him to live permanently at his mom's house given his satisfaction of certain conditions.

Hinckley's lawyer, Barry Levine, told the court that his client has not shown "a hint of dangerous behavior," and he dismissed the governments concerns as a "ritual airing of concerns."

The government has opposed permanent leave for Hinckley, however, highlighting several recent occasions on which Hinckley violated the terms of his relief. On January 15, for example, he went to a recording studio to inquire about recording his music and did not report the trip to his caregivers. In a previous episode, he told his monitors that he was going to a movie and instead when to a bookstore where he was observed by Secret Service agents looking at books about presidential assassinations.

Prosecutors have also raised the issue of cost - Hinckley is costing his family $5,000 to $10,000 per month. He's not on Social Security or Medicare, and he currently has two volunteer jobs, but he hopes to secure a paying job if he's granted convalescent leave.

His brother testified on Wednesday, and his sister was present at the hearing, but Hinckley's mother, who's played a central role in his social rehabilitation to date, was not present. The family is here to testify about what will happen with Hinckley in the event of his mother's passing. His brother said he is open to letting Hinckley living with him in Texas if he gets a job and has a reason to leave the house.

Hinckley explained his act as an attempt to impress actress Jodie Foster, whom he'd been stalking for months. In a bizarre letter he sent to Foster before the shooting, Hinckley wrote, "Jodie, I'm asking you to please look into your heart and at least give the chance, with this historical deed, to gain your love and respect."

He was found not guilty by reason of insanity in the trial that followed. Hinckley's doctors say his mental illness has been in remission for over two decades, and that any relapse would be gradual, allowing his supervisors time to detect early warning signs.

Despite his notorious history, Hinckley's 17-day stays in Williamsburg have approached something resembling normalcy. He drives a car, and he's been spotted at movie theaters and book stores in the area. He writes his own music, paints, and has recently taken up photography. While Hinckley has had some difficulty forming social relationships, he has recently made friends with a male photographer who is helping him with his hobby.

It was also revealed at Wednesday's hearing that Hinckley has a girlfriend in Williamsburg. The two met at a meeting of the National Association for the Mentally Ill. She has substance abuse issues and also lived with her parents in the area. Hinckley's brother Scott testified that he has not met the girlfriend, but their mother has met with her and she approves.

When Hinckley's leave was last expanded in 2013, the judge issued a 29-point order that laid out the terms of his partial release. It specified when he was allowed to leave his mother's home for a drive or a walk, it urged him to take music therapy classes and volunteer at a local hospital, and it required him to check in regularly with his doctors and take his medication. It's likely that any further expansion of his leave would keep him under a similar regime.