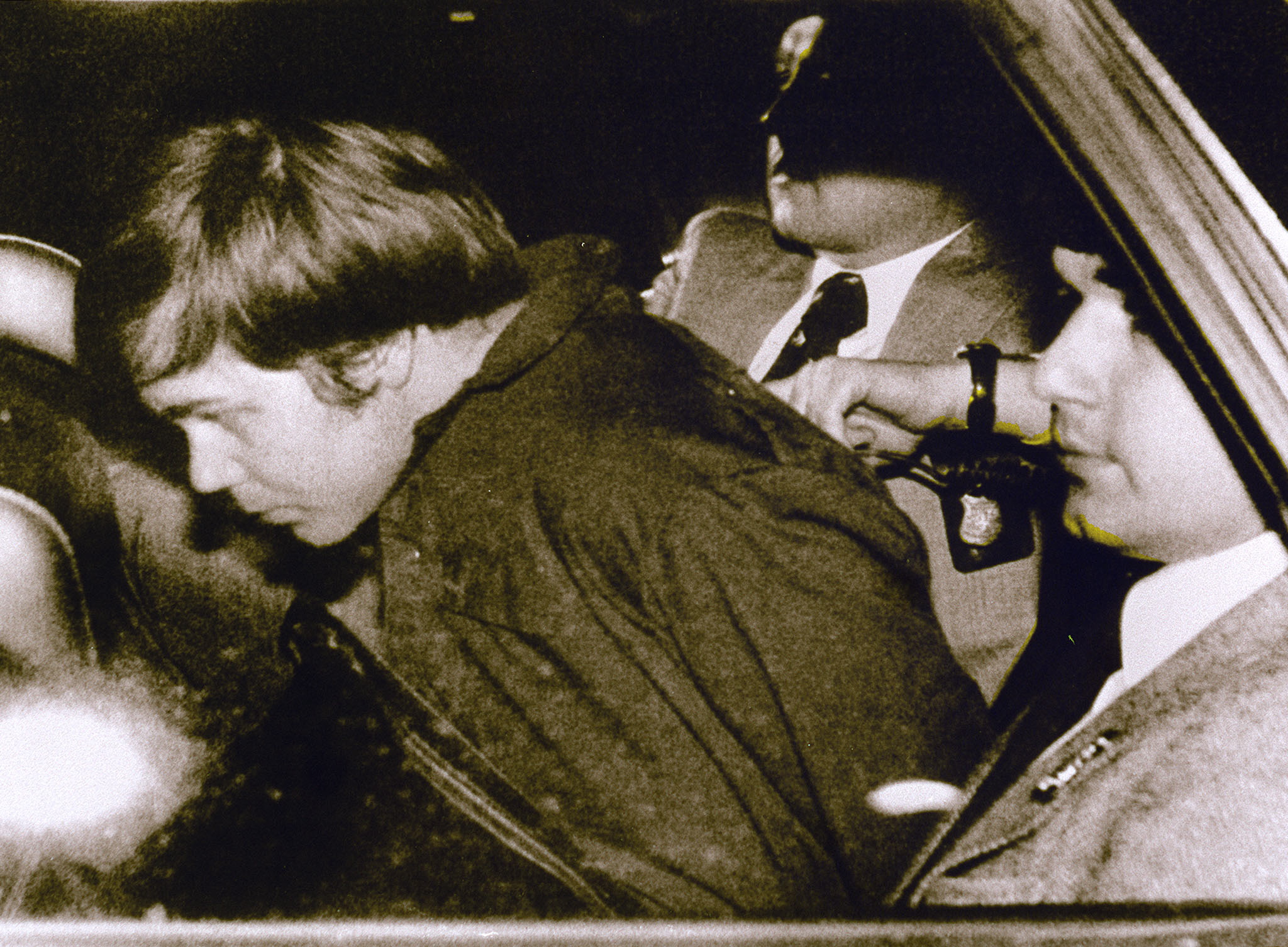 John Hinckley, Jr. - the man who tried to assassinate President Ronald Reagan in 1981 - won't be charged in the death of James Brady, the former White House press secretary who was left partially paralyzed and died last year due to injuries from the shooting.

Brady's death was ruled a homicide after his death last August at the age of 73. A medical examiner attributed Brady's chronic health problems to the bullet that struck him in the head when Hinckley emptied his six-shot .22-caliber revolver in March, 1981 outside the Washington Hilton hotel in the U.S. capital, with the express intent of attracting the attention of actress Jodie Foster.

Hinckley initially faced two charges: assault with intent to kill while armed, and assault with a dangerous weapon. He was found not guilty by reason of insanity and has been a patient at St. Elizabeth's Hospital in Washington, receiving psychiatric treatment since his acquittal in 1982.

On Friday, the U.S. Attorney's Office for the District of Columbia announced that it would not pursue criminal charges against Hinckley, now 59, due to legal barriers: "The decision was made following a review of applicable law, the history of the case, and the circumstances of Mr. Brady's death, including recently finalized autopsy findings," said a press release from the U.S. Attorney's Office.

Because the jury conclusively made this finding, the government is precluded from arguing that Hinckley was sane at the time he shot Brady. Additionally, when the ruling was made, D.C. courts abided by the "year and a day rule," by which a homicide prosecution could only be brought if the victim died within a year and a day of the fatal injury.

Since the shooting over 30 years ago, Brady and his wife Sarah had become leading advocates for gun control, focusing their efforts on passing legislation that required background checks on handgun purchases.