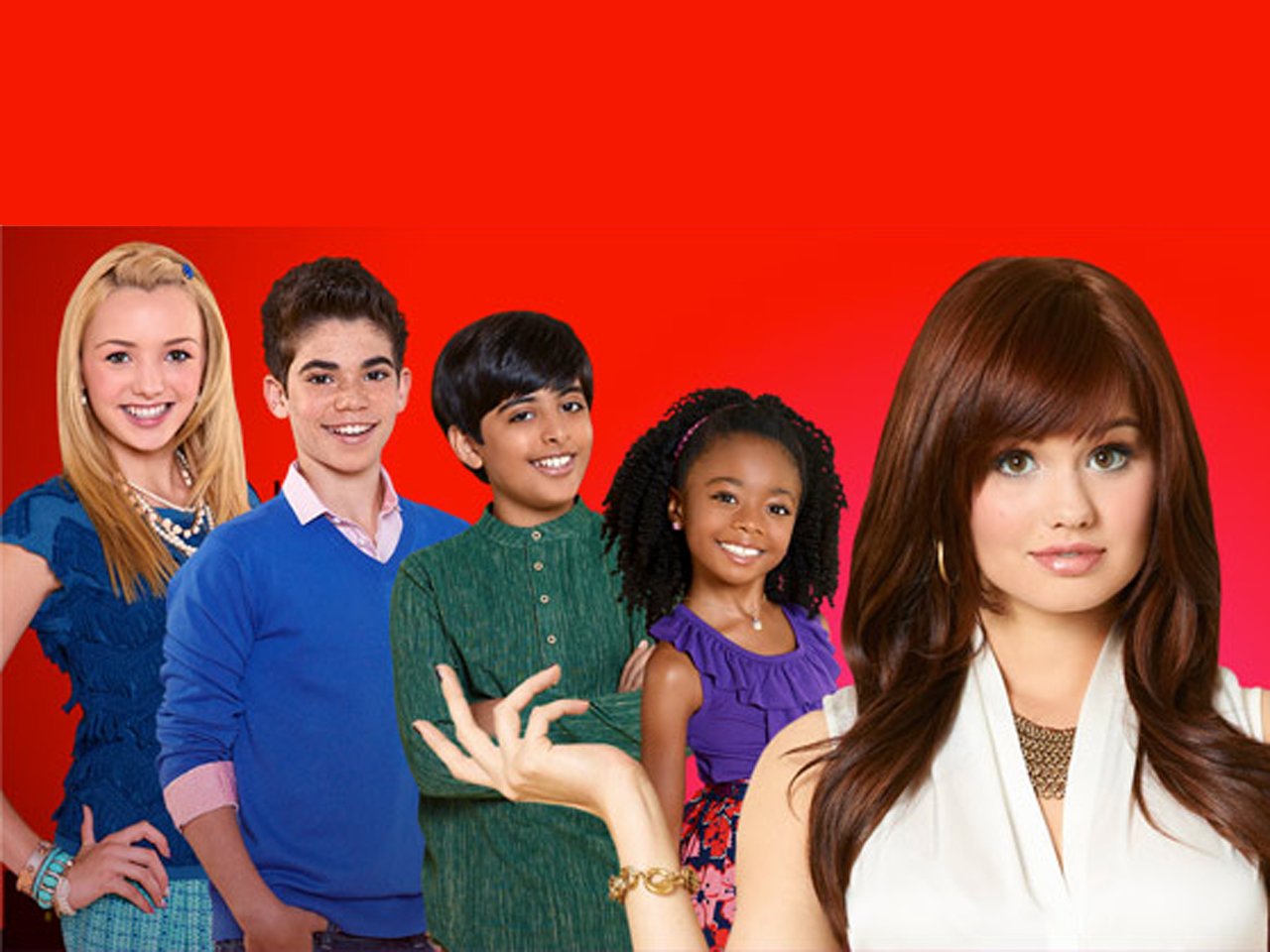 Outrage by some parents over what they deem derogatory statements about children who need gluten-free diets that were made on the Disney Channel show "Jessie" has led the company to pull the episode off the air.

"To our viewers, we received your feedback about tonight's 'Jessie' episode which some of you accessed early on Video-on-Demand," Disney said in a statement on its official Facebook page. "We are removing this particular episode from our regular programming schedule and will re-evaluate its references to gluten restrictions in the character's diet. Please accept our apologies for the upset this episode caused you and your family. We value your feedback and thank you for watching Disney Channel."

The "Jessie" episode, called "Quitting Cold Koala," revolved around a teen nanny who was tasked with taking care of a child named Stuart, who needs a gluten-free diet. Several jokes are made about his condition, including the main character Jessie pointing out that Stuart had a five-page list of his dietary requirements.

"You call me sweetie again, and you'll be eating some gluten-free knuckles," one character says to Stuart after he gets her a gift.

Another gag has a child throwing pancakes at Stuart as he screams "gluten!" and wipes his face.

"He makes me look macho," another child who sees the incident, says.

Some viewers who have been personally affected by celiac disease, which requires patients to be treated with a gluten-free diet, were outraged about the show's glibness towards the disorder.

"There were tears in my daughter's eyes, and my son's fist was clenched (when they were watching the episode)," Amy Raslevich told the Pittsburgh Post-Gazette.

Raslevich is the mother of two children with celiac disease, which is a digestive disease that causes damage to the small intestine and stops the body from absorbing nutrients from food.

People with celiac disease can't eat gluten, which is a protein found in wheat, rye and barley. When people with the disorder eat the protein, their immune system destroys tiny protrusions lining the small intestine called villi, which allow nutrients to be taken from food. Without villi, people become malnourished no matter how much food they eat.

A July 2012 study estimates that 1.8 million Americans have celiac disease, but only 1.4 million people may not even know about it.

Gluten-free diets are necessary for people with celiac disease, but they have also become a fad diet for some. About 1.6 million Americans are on a gluten-free diet, whether they need to be or not. People who do not need to avoid gluten may develop deficits in fiber, folate, niacin and zinc by keeping the strict diet.

"The first year (after diagnosis) was literally like a death," Raslevich said. "That's the best way for me to describe it. They went through all of the stages of grief. There's nothing else that they can do, and they aren't going to outgrow it. It was tough, and it still is."

Raslevich started an online petition on Change.org to ask the Disney Channel to stop airing "Quitting Cold Koala"and to stop using gluten-intolerance as a way to harass children with a disability. Several bloggers also explained their disgust, and a thread on the website Reddit was started on the issue.

"Their condition is real, and their feelings are real," Raslevich wrote on the petition. "They are ostracized for a condition for which they did not ask, and because of which they will spend their entire lives having to make exceptions and special requests, all to keep them healthy and safe. They will often feel excluded or different, because they have to be to avoid serious illness. Yet Disney gave children permission, and an example, to further isolate my children and others like them because of their medical conditions."